For heaven’s (or E. coli’s) sake, toss all your romaine lettuce *immediately* 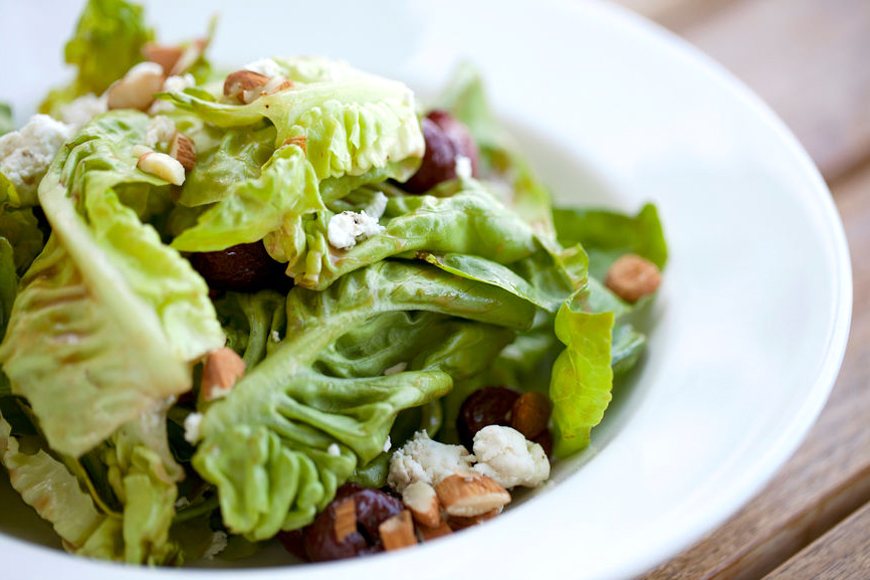 If you’re a big fan of a classic wedge or Caesar salad, then consider yourself warned: In a *breaking announcement* made earlier today, the Center for Disease Control (CDC) strongly urged anyone who is currently harboring a head of romaine in their crisper drawer to toss it, stat. It’s the second E.coli-romaine contamination this year, and so far, 32 people in Canada and 11 states, including New York, California, Illinois, Massachusetts, and New Hampshire, have taken ill.

But like, the CDC is real serious about getting rid of your greens. In its statement, the org declares, “Consumers who have any type of romaine lettuce in their home should not eat it and should throw it away, even if some of it was eaten and no one has gotten sick.” We’re talking hearts of romaine, boxes of romaine, spring mix, pre-made salads—all should go in the bin.

And once you’ve purged your home of the threatening salad base, your work isn’t done. The CDC recommends giving your fridge a thorough cleaning. (Hey, it’s probably about time anyway.)

Use the same logic if you’re dining out tonight: Keep your eyes peeled for the veggie in your burger fixin’s, side salads, and the extraneous plate decorations that TBH usually go uneaten, but could still contaminate the rest of your food.

Oh, and some un-CDC sanctioned advice, you might want to just drop the news in your Thanksgiving prep group message so everyone gets the 411. Because if one thing doesn’t go with turkey, it’s foodborne illness.

Yes, you *can* go out on “Blackout Wednesday” without regressing into your high school personality. And once you do, here’s what a healthy Thanksgiving plate looks like for the six most popular eating plans.
Continue Reading…