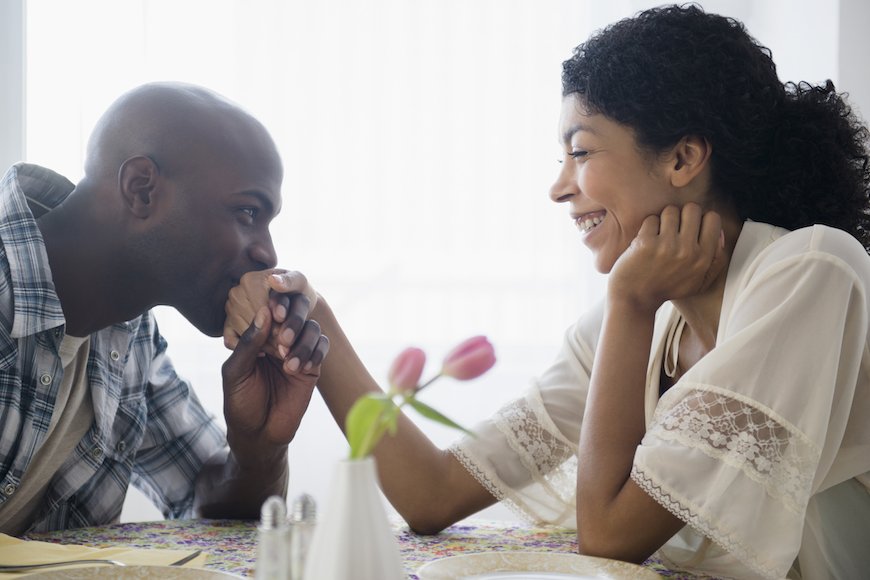 The first time I saw 500 Days of Summer, it left me feeling irritated, even angry. Okay, fine: The movie straight-up made my blood boil. At the time, I couldn’t place my admittedly judgy finger on what exactly it was about the film made my skin crawl. But now, after several years of rom-com exposure therapy, I’ve figured it out: Joseph Gordon-Levitt’s character is a softboy.

While fuccbois, tiny hat boys, and the like are (relatively) easy to identify, the softboy’s power comes from his ability to blend in and seem completely normal—or even progressive and woke. The softboy’s defining feature is being a wolf in sheep’s clothes, rife with paradoxes for his unsuspecting dates to sort.

Generally speaking, he seems to understand the plight of women and be an ally against misogyny. But (but!), if you pay attention closely, you’ll hear him slip up. He’ll call someone a slut, he’ll degrade Kim Kardashian for her sex tape, he’ll refer to all of his exes as being “crazy.”

Take JGL’s character in the aforementioned movie: Tom seems like he’s in touch with his feelings (he listens to The Smiths!) and likes to do introverted, moody stuff, like spend time at record stores. On paper, he seems like the antithesis of a bro. But he also blatantly ignores everything Zooey Deschanel’s Summer says to him, which results in what I contend is his character gaslighting both of ’em. When they “break up,” he hands in a greeting card to his boss (his job in the film) that calls Summer a whore—something a dude who “gets it” would not do.

A softboy is the type of person you date when you think you’ve filtered out all the men who are obviously machismo or otherwise problematic. But turns out, you thought wrong.

While softboys aren’t a new thing, they’re getting tougher than ever to screen against in today’s world. When you think you’ve filtered out all the men who are obviously full of machismo or are otherwise problematic, surprise: You’re sharing a bottle of natural wine with a softboy. He’s emotionally vulnerable and interested in art and culture. He’ll hang out with you several times (maybe even at a museum or a foreign-movie screening) without ever explicitly calling it a date. And for months, you’ll see him on a weekly basis before he abruptly disappears and leaves you on the sending end of unanswered text messages. (He’s the type who leads you into the foggy abyss of a non-relationship.)

Then he’ll resurface one day to tell you to watch a John Waters special on Netflix, and if you’re bold enough to ask where he went (I am, thanks to my “no chill” 2019 policy), he’ll tell you that he “didn’t mean to” fall off the face of the Earth but things have just been “sooo hectic.” His behavior is not explicitly atrocious, which makes it difficult to call him out without feeling you’ll look needy or insane, which makes the whole thing more manipulative (as all gaslighting tends to be).

They can speak intelligently about intersectional feminism. But do they practice what they preach? No, because they’re soft.

So how did you even end up in this nightmare dating landscape? The times, they are a-changin’—and in this case, they’re partially to blame. Callout culture has made softboys aware of what they can and cannot say and do, and they abide by these rules to an extent, even if they don’t fully believe ’em. Softboys are self-aware, to an extent. They understand the patriarchy and criticisms of it. They can speak intelligently about intersectional feminism. But do they practice what they preach? No, because they’re soft. I once dated a guy who seemed like he understood the plight of women and the urgency of #MeToo, but then he spent 15 minutes unironically waxing poetic about Woody Allen.

The way I see it, there’s no real way to eliminate this evil from the dating pool or even from your life. So when screening dates and even out in the wild (like at dinner or at a bar), trust your gut. If something about a guy seems icky, it probably is.

If you’re in the dating pool, here’s what you need to know about orbiting. And here’s how to deal with your ghosters.
Continue Reading…