Sorry, hygge-loving binge-watchers: Your Netflix bill is about to spike (again!) 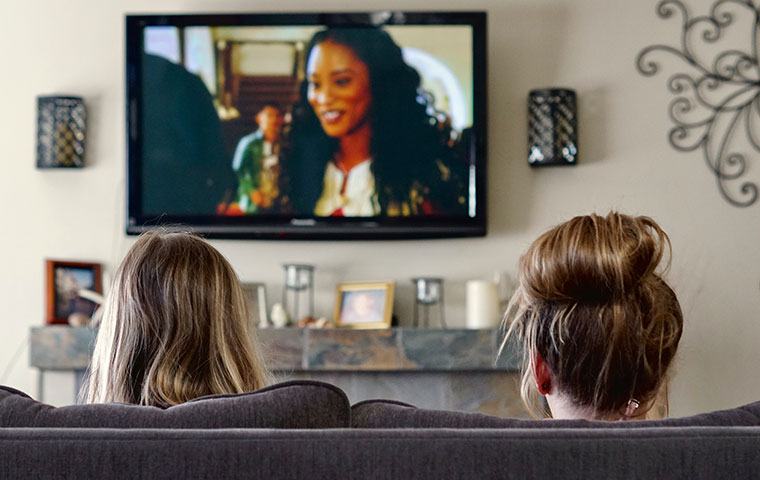 Nothing stinks more than bearing bad news (except maybe your filthy gym clothes), but here goes: Netflix just announced its prices are rising…again.

All three of the streaming service’s plans are increasing by a dollar or two, placing them at to $9, $13, and $16 a month, reports CNN Business. Existing customers will reportedly be given a few months before they see the change reflected in their monthly billing cycle. (Read: You’ll be paying a premium fare just in time for Stranger Things season three’s release on July 4.)

All three of the streaming service’s plans are increasing by a dollar or two, placing them at to $9, $13, and $16 a month, reports CNN Business.

Sure, having to pay more stinks—but there’s a silver-screened lining: An extra dollar or two from users could help the company finance the creation of even more addicting shows and movies (because Narcos and To All the Boys I’ve Loved Before need fuel to keep going strong). After all, Netflix did walk away with five awards at its year’s Golden Globes. Plus, they need to compete with powerhouses like Disney, Amazon, and Apple who are also vying for territory on the public’s to-be-watched queue.

Binge-watching might be bad for your health, but it sure is good for the soul—especially with cozy-forward hygge season upon us.

This story was originally published on October 6, 2017. Updated with additional reporting by Kells McPhillips on January 18, 2019.

These Netflix movies will totally inspire your fall beauty refresh. Looking for more of a mood boost? These shows will do the trick.
Continue Reading…