If you only have 15 minutes to work out, take a page from people in Blue Zones 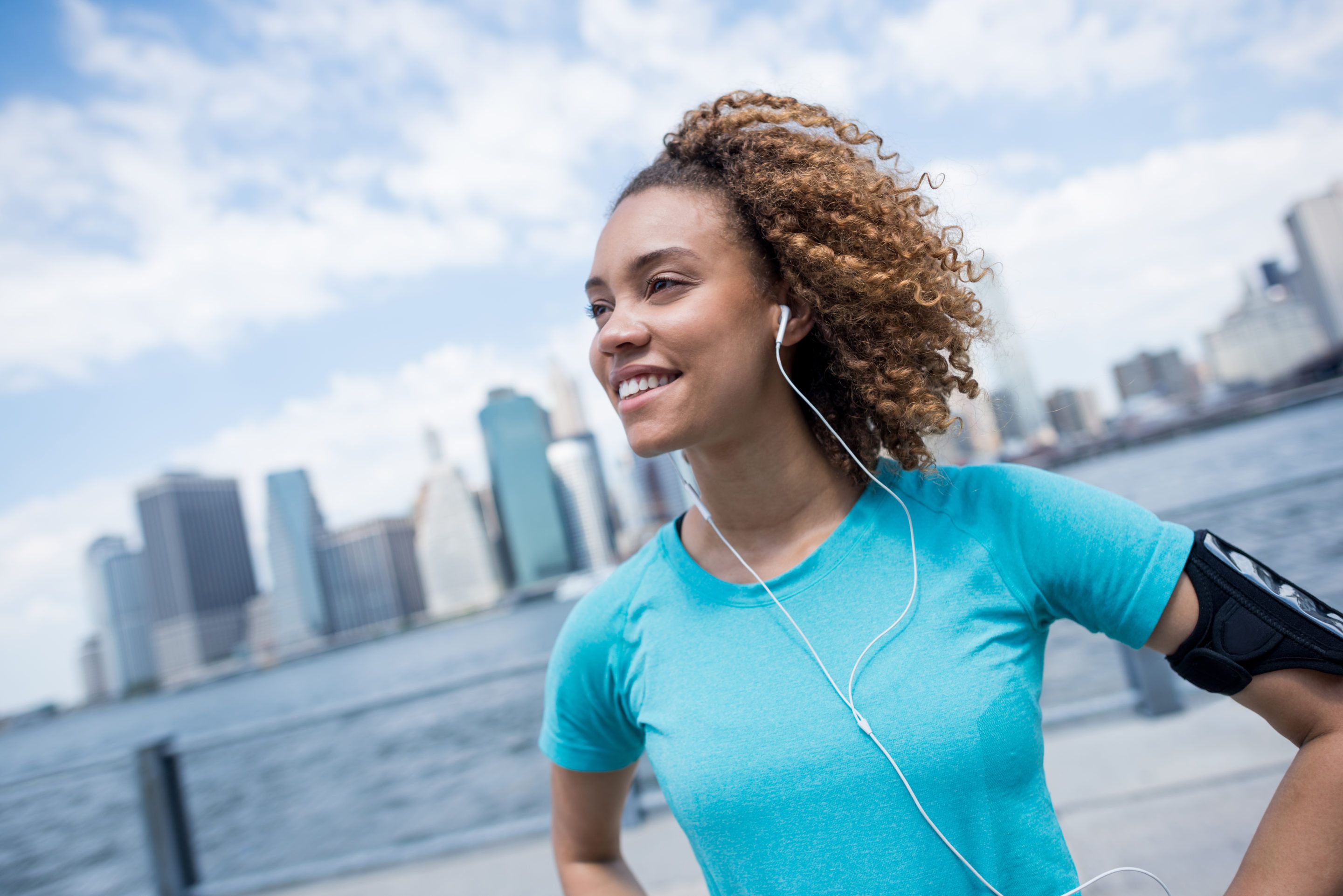 Rain, shine, or below freezing temps (though hopefully not for much longer), I need to start my morning with a sweat. I like think of it as my own personal version of morning meditation, mostly because it’s the only thing that makes me feel centered and productive before the real craziness of the day truly begins.

But as much as I love my early a.m. workouts, I also love the snooze button, and every once in a while, I press it enough times that my usual 6 a.m. class just isn’t happening. Neither is a 7 a.m. class. Or an 8 a.m. one. When I finally do manage to get myself out of bed, I realize I’ve got less than 15 minutes to spare before it’s time to get ready for work. And instead of treating myself to an extra-gourmet breakfast or spending an extra few minutes on my glam, I take myself for a run around the block…something that people who live in Blue Zones do on the reg.

While it may sound like nothing, these few minutes and few hundred steps actually do make a difference in determining the course of my day. “The biggest benefit is that you made a commitment to take care of yourself. You mentally said, ‘I may not have an hour to go to the gym, but I care enough about myself that I am going to do whatever I can, even if it’s seven to 10 minutes,’” says Janine Delaney, PhD, psychologist and fitness expert. “That positivity and that mental attitude will carry through the rest of the day with you, because you’ve already told yourself psychologically ‘I care about myself’. It sends a positive message to yourself in terms of self-care.”  This, then, ultimately makes it easier to make healthy decisions throughout the rest of your waking hours.

And surprisingly enough, there are even some physical benefits associated with this particular bite-sized routine. “Granted it’s not going to be the same as doing an intensive workout at the gym, but any sort of exercise or movement is better than doing nothing,” says Delaney, noting that it’s great to get your endorphins going first thing in the morning. “And if you’re doing it on an empty stomach, that’s almost like fasted cardio, and when you wake up and have no energy to burn, your bodies going to be burning fat. So believe it or not, you’re actually doing more than you think you’re doing.”

Granted, my slow-paced, five-minute, half-miler may not be turning me into any sort of marathoner, but Hillary Cauthen, PsyD, CMPC, of the Association for Applied Sport Psychology confirms that moving in fresh air—even just a little bit—has some real benefits for mental wellbeing. “I think naturally it’s going to wake us up,” she says. “And when you’re outside, too, it activates your sensory system so that you’re just physically more alert and not stagnant on a treadmill or just in dead air, per se.”

Taking a few hundred steps around my neighborhood (which is sometimes cut even shorter than usual by a stop at the coffee shop) helps me feel fulfilled well before I sit down at my desk for the rest of the day, which works wonders for my mindset. And though it may sound like a teeny, tiny thing to add into your life, all experts will agree: Some movement—even five minutes worth—is better than nothing at all. So you may as well hit the ground running.

If running outside isn’t your thing, try Jillian Michaels’ 10-minute workouts instead. And if you can’t exercise at all, here’s what to do for your mental health when you’re not able to workout.
Continue Reading…