To read someone’s emotional barometer, look to their hands (not their face) for body-language clues 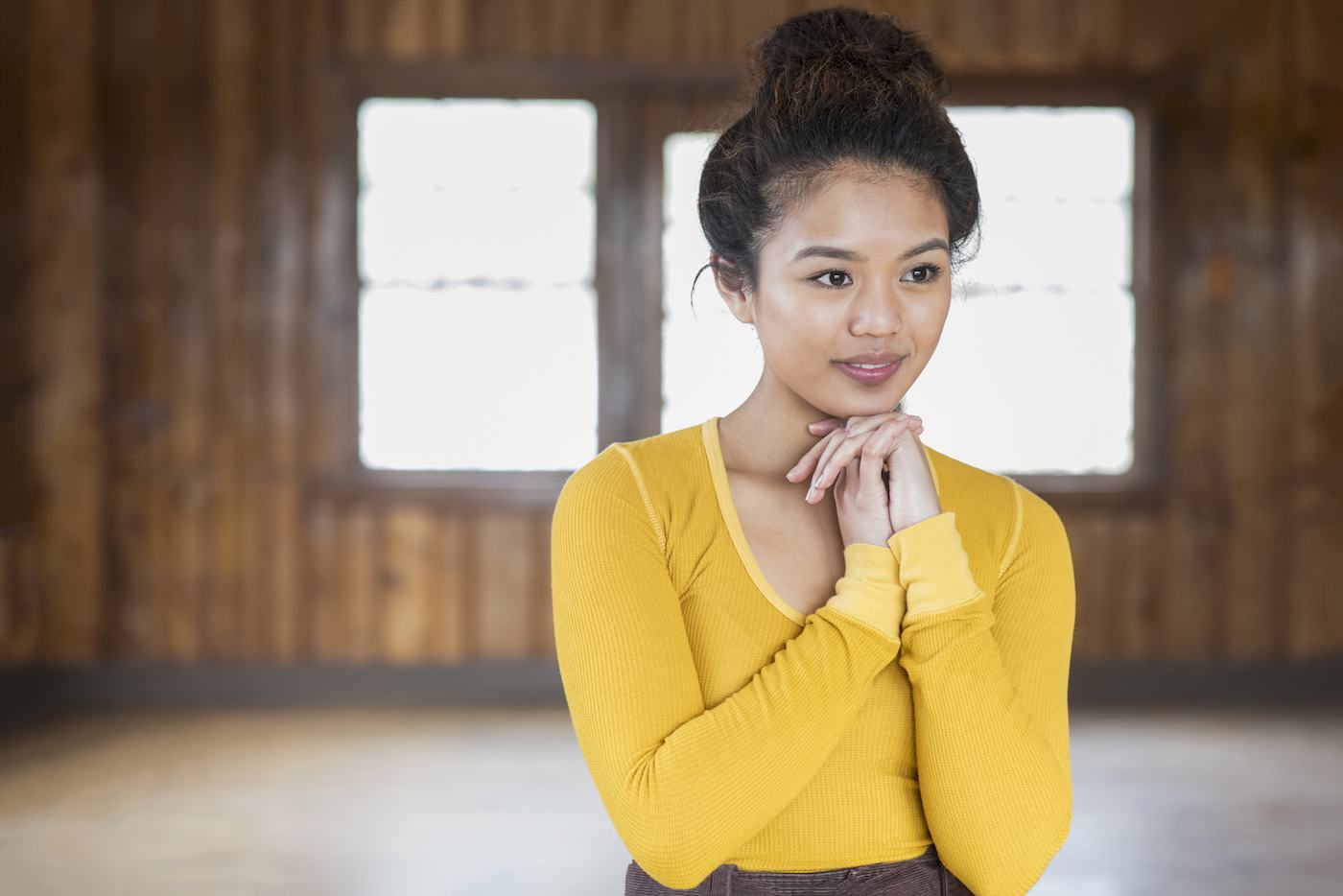 I always feel like I can get a read on someone based on their facial expression. Maybe it’s because my face is very expressive and everyone tells me that they know when I’m feeling stressed or pissed simply because of the grimaces I make (and the eye rolling, of course). But actually, according to a body-language pro, the real way to read someone is to look at their hands.

“Your hands tell everything about your emotions and reveal how you’re feeling at the moment,” says body-language expert Blanca Cobb, PsyD. “I call them your emotional barometer.”

The signals that show up via your hands is a neurological response, actually. “It’s often a limbic brain response,” says body-language expert Patti Wood. “We might think of gestures as something we control, but that’s not necessarily true. Your hands have other jobs, too—they help us access information from our brain, and to gesture helps our flow of thoughts. Sometimes we’re making symbolic representations of what we’re talking about.”

“Your hands tell everything about your emotions and reveal how you’re feeling at the moment. I call them your emotional barometer.” —body-language expert Blanca Cobb, PsyD

Upon learning this, I started noticing all sorts of hand signals, as if the appendages have a literal mind of their own. But apparently I was late to the game, since my boyfriend’s response to the intel was along the lines of, “I could’ve told you that.” How, you may ask? Every time we get into an argument, he says, my hands always curl up into fists, or I wind up picking at my cuticles. Who knew? Clearly I didn’t—so I was itching to learn more.

Keep scrolling for tips to read the hand gestures meaning of everyone in your life.

If you’re feeling good, your hands will show it. “You’ll see the natural curvature of the fingers if someone’s very relaxed,” says Cobb. It’s also key to check out someone’s thumbs. “When your thumb is out, that means that you’re confident.”

Wood agrees, specifying that thumb placement is also worth evaluating. “If you grasp your chin, and your thumb is up, that means you’re evaluating,” she says. “So if you have your fingers over your chin and your thumb up on your cheek, that would mean a positive evaluation.”

Fists are never a sign of happy feelings—just look to babies for proof. “They’re crying, and you’re not paying attention to them, or solving their problem, so you’ll see their hands naturally go into a fist,” says Wood. She likens your palm to a window: “When you’re comfortable with yourself and the topic and person with you, you’re more willing to have that window open,” she says. “When you’re not feeling good, those fingers might close down to close that window—so you’d be holding in anger and closing that window.”

Nervous energy can manifest right on your hands as well. “If you’re fidgety and your fingers are bouncing a mile a minute, or if you’re playing with your cuticles, you come across as being unsure or not very confident,” says Dr. Cobb. You can also portray uncomfortable feelings if your thumb is inside of your hand, rather than sticking out, since “hiding your thumbs indicates discomfort,” she says.

Furthermore, picking—at your cuticles or elsewhere—is a good indicator that you’re feeling low or navigating a self-esteem issue. “Picking in general means that you’re picking at yourself in some way,” Wood says. Well, that sure takes me back to 9th grade.

This one may feel obvious, but Wood says it happens without you even realizing it. “When you put your hands up, with your open hands and palms forward, it’s a stop motion” she says. “You want whatever’s happening to stop.” And even if it’s something as innocuous getting teased with a silly joke, this is definitely handy intel to know.

Want to become more well-versed in nonverbal communication? Here’s the 411 on negative body language in dating. And these are other body-language cues in dating that can tell you if someone’s flirting or not.