Why having a dog is definitely good for your health 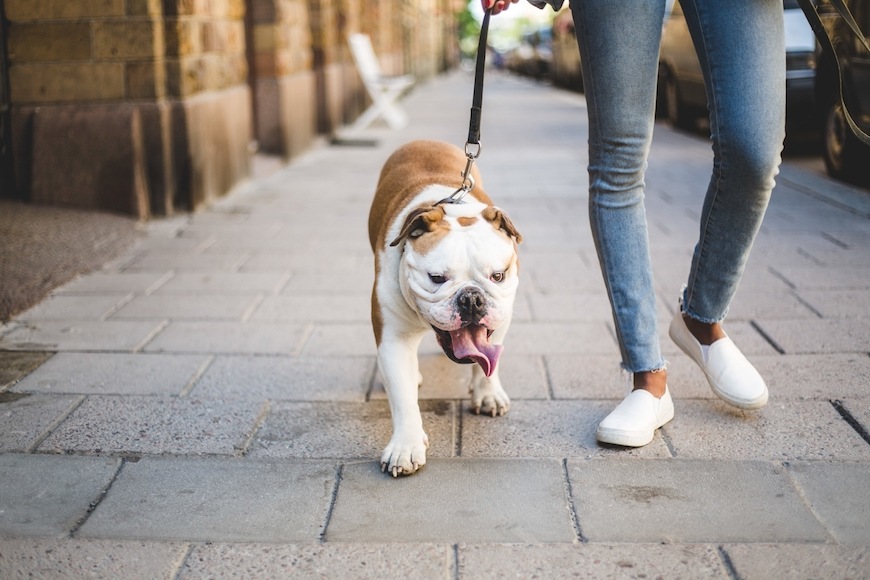 Is there any greater feeling than walking through the door after a tough day and being greeted with a giant smile and a million passionate kisses—from your tail-wagging, always-happy-to-see-you pup?

At times, having a dog is all fun and games. Other times, it’s up to your fiercely loyal pooch to remind you to live in the moment, to find joy in every day (or morsel of food), and to resist the urge to hold a grudge.

So yeah, it’s safe to say life with a furry companion is pretty good (minus the potty-training period). And now, new research offers up further evidence that sharing your space with with a nose-boppable “good boy” is also really good for you.

It’s long been known that having a pet can lead to lower stress levels and lower blood pressure, and that dog owners are more active than their non-dog-loving counterparts. (A study last month showed that older dog owners take nearly 3,000 more steps per day than non-dog owners—accounting for an additional 23 minutes of movement per day.)

And a new study conducted by the University of Liverpool found that dog owners were estimated to be four times as healthy as non-dog owners—that’s pretty major! The reason is because having one forces you to get out of the house and walk it. “Dog owners walk more frequently and for longer periods than non-dog owners,” the study points out. However, it notes that dog walking is best as a supplement to regular exercise, not in place of.

It’s not the only study that’s pointed to dogs being good for your health. A study in the Journal of Epidemiology and Community Health says dog owners are significantly more active, particularly in the winter.

The study looked at 3,123 participants between the ages of 49 and 91 and tracked their movements over the course of seven days. The nearly 20 percent of participants who owned a dog were more active for around 30 minutes per day—including during inclement weather. (Puppy still has to go potty, even when it’s sleeting!)

“We were amazed to find that dog walkers were on average more physically active and spent less time sitting on the coldest, wettest, and darkest days than non-dog owners were on long, sunny, and warm days,” says project lead Andy Jones, PhD, a professor at University of East Anglia in the UK, Time reports. “Dog walking is driven by the needs of the animal. Being driven by something other than our own needs might be a really potent motivator and we need to find ways of tapping into it when designing exercise interventions in the future,” he says.

Just consider this yet another reason to adopt a furry friend (who—bonus—can double as a workout buddy).

If you really want to get active with your pup, get your downward dog on with your dog or have an early-morning, canine dance party.