Okay, you got me: Antoni from Queer Eye actually has a great avo toast upgrade 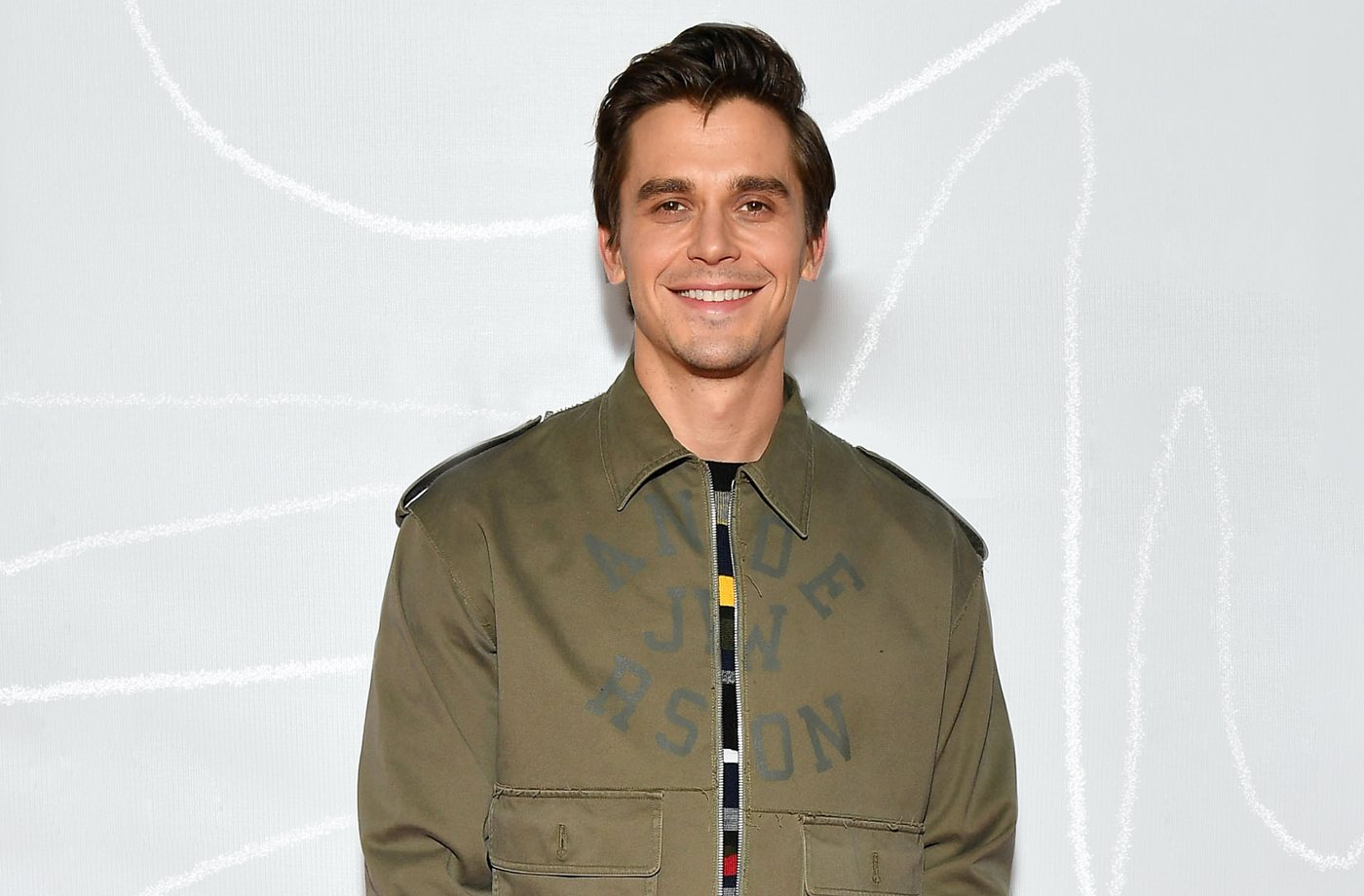 It’s a truth universally acknowledged that Queer Eye’s Antoni Porowski loves a good avocado. And who can blame him? They’re delicious, versatile, and packed with healthy fats, fiber and antioxidants. But the reality TV star is admittedly a bit tired of the “Mr. Avocado” reputation that made him famous.

Fans of the show will recall that he taught contestant Tom Jackson how to make margaritas and guacamole in the very first episode of Queer Eye. Screenshots from the episode of the star talking about avocados launched a thousand memes (and an unfortunate reputation that Porowski doesn’t know how to cook). But Porowoski claims that the edits on the show treated him unfairly.

“I did a four-course freaking Mexican tasting!” he said at a recent event with supplement brand OLLY Nutrition. He says he taught Jackson how to make salsa, charred corn, and other foods, but the only thing that was kept in the episode was the guacamole demo. And the rest was history.

Of course, given that Porowski’s pro-avocado rep has helped to propel his stardom (including brand partnerships, a cookbook deal and a new restaurant), I’m not that sorry for him. Especially since he finally seems to be leaning into the whole avocado thing.

Case in point: He shared with us his own avocado toast recipe which, I have to admit, is much better than what I’ve been making at home. It’s vegetarian, high in protein, and is relatively easy to throw together. Color me impressed. Antoni, I know you don’t want to be the Avocado King of Queer Eye anymore, but you def know your way around some avo toast, and I’m not mad about it.

1. Start with your base. First, take a piece of your favorite seedy nutty bread (or any other kind of healthy bread) and top it with a serving of either sliced or smashed avocado.

2. Season the avocado. Sprinkle a bit of fresh ground pepper, cilantro, red chili flakes, and Za’atar. The Middle Eastern spice blend (made with a particular variety of thyme, sumac, and sesame) reminds Porowski of his childhood in Montreal, which has a huge Middle Eastern community. If you’re not super into spicy chili flakes, he says you can tone down the intensity with a bit of honey. “Because [chili flakes are] dry, if you add a bit of a wet sweetness, it makes it a little more tolerable,” he says.

3. Add your toppings. Add crumbled hard boiled egg, pomegranate seeds, and sliced beets on top of your seasoned avocado. While you can use plain boiled beets, Porowski says you can soak them in red wine vinegar or apple cider vinegar. “It’s kind of like a quick pickle,” he says. “It doesn’t make it too aggressive and just kind of adds that nice little acidity.”

4. Season and serve. Squeeze a bit of lime or lemon juice over the toast to keep the avocado from browning. Follow by sprinkling a flaky “finishing” salt on top.

You know who else loves avocados? Our go-to RD, Tracy Lockwood Beckerman: