Everything you need to know about cholesterol in the year 2019 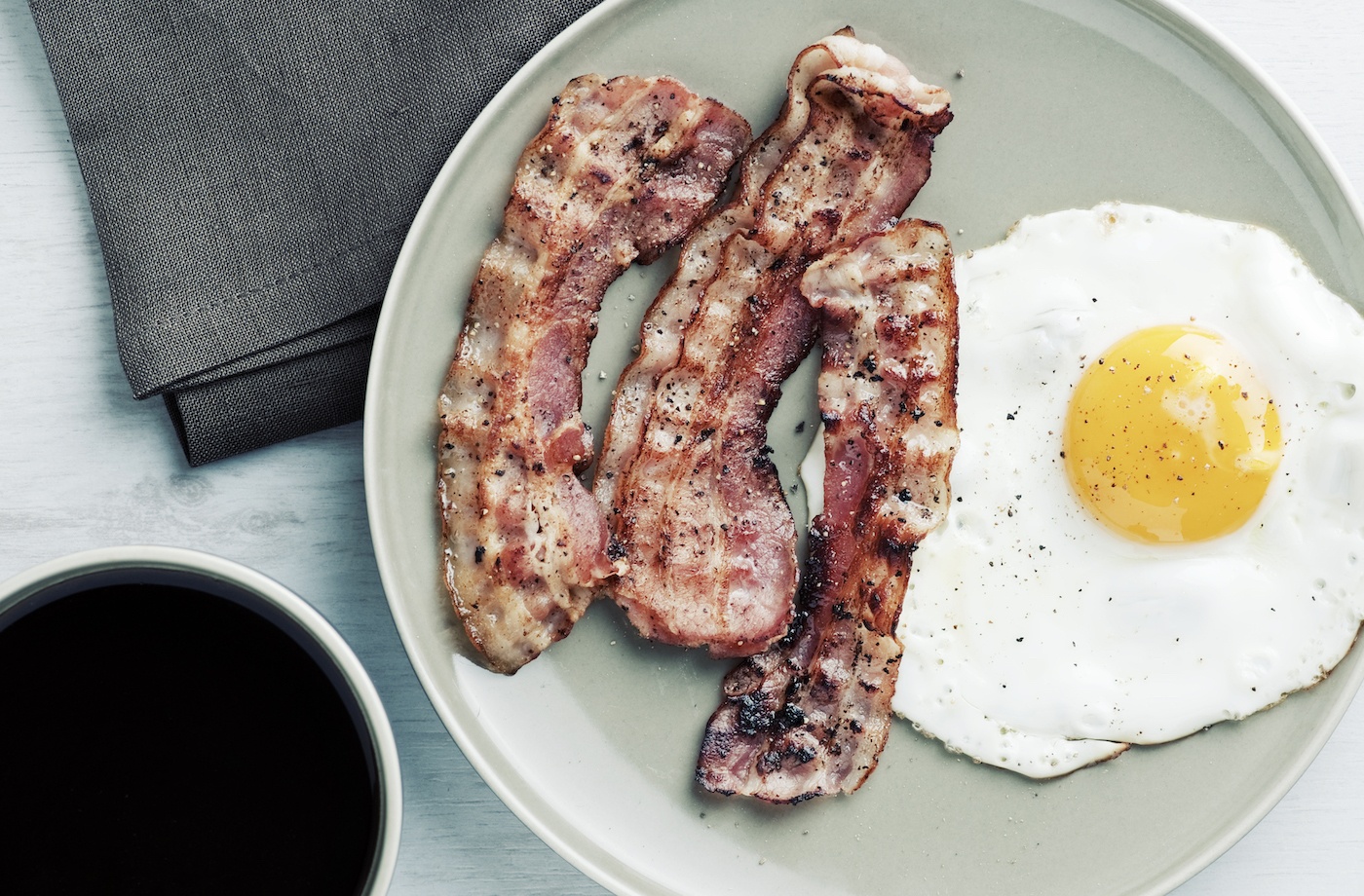 In the nutrition world, few things get people more riled up (besides keto, that is) than the subject of dietary cholesterol. Is it good for you, is it bad, will it totally screw up your health if you eat it. And it doesn’t help that the science behind cholesterol itself is very complicated.

At its most basic, “cholesterol in your blood is a fatty substance,” says Amy Gorin, MS, RDN, owner of Amy Gorin Nutrition in the New York City area. While it’s long had a bad rep in the health community, cholesterol in moderate amounts is important for healthy cell growth, protecting your brain’s neurons, and producing hormones like estrogen. However, having high cholesterol levels puts you at risk of heart attack, stroke, and other cardiovascular health issues—which is why it’s long been a health bugaboo. (Remember how we all hated eggs and butter for a while?)

If you’ve ever been confused about the role that cholesterol plays in your diet (and your health), this one’s for you.

Is cholesterol bad for you?

Your body’s cholesterol comes from two sources, Gorin says: your liver, which naturally produces it, and dietary cholesterol, which you eat from foods that contain cholesterol, like eggs, animal proteins, and dairy.

People used to think that the cholesterol in the foods you ate affected your overall cholesterol levels. (After all, you eat cholesterol, so you’re adding it to your system, right?) But in the past decade or so, that thinking has majorly shifted thanks to a wide range of research showing that dietary cholesterol on its own does not increase the risk of cardiovascular disease or overly impact your blood cholesterol levels. In 2013, the American Heart Association said there was not enough evidence that limiting cholesterol in food lowered a person’s LDL cholesterol. Then the 2015-2020 U.S. Dietary Guidelines (which are the most recent) removed its maximum recommended intake of dietary cholesterol, citing lack of research to support it. The advisory committee that created the guidelines referred to cholesterol as “not a nutrient of concern for overconsumption.”

What about that big buzzy egg study?

In March 2019, new research was published that essentially said dietary cholesterol (from eggs) is linked to increased heart diseased risk. The study, published in the Journal of the American Medical Association, looked at six cohort studies that collected data from a total of 29,615 adults of diverse racial and ethnic backgrounds. The six studies had an average follow-up of 17.5 years from 1985 to 2016. The researchers pooled the data and found that eating 300 milligrams of cholesterol per day (about 1.5 eggs) caused a significant increase in a person’s risk of heart disease—a complete contradiction of years of research and what’s recommended in the 2015 Dietary Guidelines. This caused a big hoopla in the public health sphere.

Got more egg-related questions? Check out the latest episode of You Versus Food:

However, amidst that scary takeaway are a few issues with the study itself. Klatt says the cohort studies are based on self-reported diet data—researchers don’t follow people or watch them eat, they just rely on a person’s own account of what they typically eat in a day—which isn’t considered very accurate. The studies also only took a baseline assessment of diet, which means researchers asked subjects to self-report on their own diets at the start of the study, then assumed they continued to eat that way for the duration of the study. But assuming that people will eat the same way for twenty years is kind of a stretch. Other experts have raised questions about the study’s methodology, including the fact that it was looking at all types of egg consumption (in baked goods and other foods, not just eggs themselves) and potential conflicts of interest.

So…should I be worried about dietary cholesterol?

For most people, no. “Eggs are still a food that I would recommend eating,” Gorin says. Most people can safely have an egg or two a day without worrying about how that will impact their blood cholesterol levels. However, “if you have heart disease or a high risk of it, or uncontrolled blood pressure, consider having just one egg a day or switching to egg whites only,” she says. This is generally true for foods high in cholesterol—most people don’t have to overly stress about it, but for people with high cholesterol levels or other health problems, their doctors will likely have them watching their intake.

If you’re trying to eat in a way that reduces your risk of heart disease, Gorin generally advises limiting saturated fat consumption—which is more firmly associated with elevated LDL levels and other poor health outcomes. (Saturated fat has been shown to increase production of cholesterol in the liver, says Gorin.) Daily intake should be limited to 10 percent of a person’s total daily calories, she says—no more than 20 grams per day for a 2000 calorie daily diet. “Consider all sources of saturated fat in your diet, including eggs,” she says. (Other sources: meat, cheese, coconut oil, butter.) In other words: Keep the eggs, but go easy on the bacon.

Speaking of saturated fat…here’s why one registered dietitian says she’d never recommend keto to her clients.