Finally, there’s undeniable evidence that processed food really is bad for your health 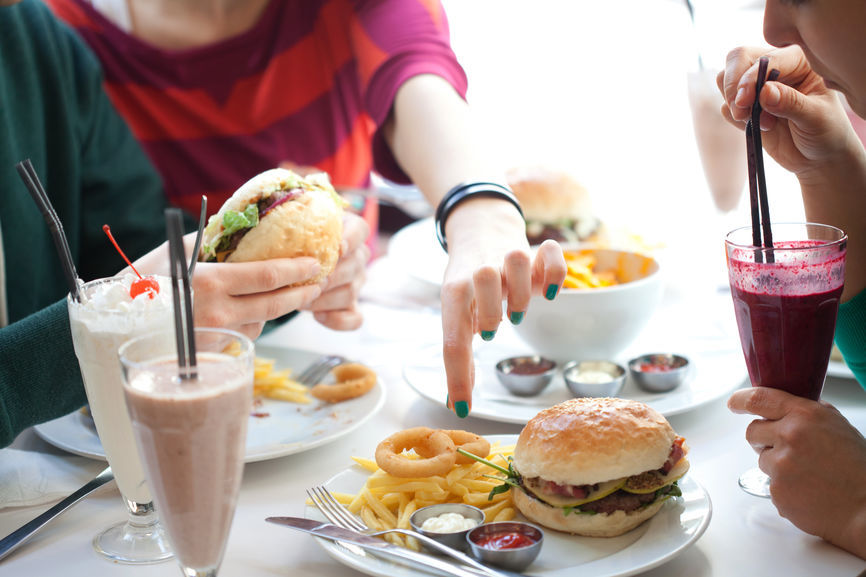 Processed foods, defined by the National Health Service (NHS) as “any food that has been altered in some way during preparation,” have long been considered public enemy number one in the realm of nutrition. Meals and snacks high in salt, fat, and sugar have been linked to growing rates of obesity, but a study published Thursday marks the first time a randomized and controlled trial has demonstrated that eating these foods drives people to over-consume and gain weight. So is processed food bad for you? The answer is a data-driven “yes.”

To conduct the study, researchers enlisted 20 adults (10 men and 10 women) to stay at the National Institutes of Health for two weeks. Participants ate either a diet of whole foods or a diet of only ultra-processed foods. By the end of the experiment, those in the latter group ate an average of 508 calories more each day, and ended up gaining two pounds on average by the end of the experiment.

The finding is truly a breakthrough in nutritional science, Barry Popkin, PhD, dean of Tufts University’s Friedman School of Nutrition Science and Policy tells NPR. “The difference in weight gain for one [group] and weight loss for the other during these two periods is phenomenal,” he says. “We haven’t seen anything like this.”

What’s even more interesting is that study participants across both groups consumed were offered meals with equivalent amounts of calories, fats, protein, carbohydrates, fiber, sugar, and salt. But because both processed and non-processed food eaters could choose how much or how little they consumed, researchers were able to observe that those on the processed diet ate more. Plus, they tended to eat faster and rated the meals as less tasty than those of the other group who ate whole foods. “When you match the diets for all of those nutrients, something about the ultra-processed foods still drives this big effect on calorie intake,” says Kevin Hall, PhD, a senior scientist at the National Institute of Diabetes and Digestive and Kidney Diseases.

As always, the study’s small population size means that nutrition scientists haven’t yet washed their hands of conduct research this topic. Larger studies will be needed to confirm the findings, but since the study was controlled—and because it echoes earlier suspicions about the health effects of processed foods—it provides further understanding about how we fuel our bodies.

“We should try to eat as much real food as we can. That can be plant food. It can be animal food. It can be [unprocessed] beef, pork, chicken, fish or vegetables and fruits.”

Dr. Popkin’s advice is loud and clear: “We should try to eat as much real food as we can. That can be plant food. It can be animal food. It can be [unprocessed] beef, pork, chicken, fish or vegetables and fruits. And one has to be very careful once one begins to go into other kinds of food.”

If you’re interested in cutting processed foods out of your diet, check out this step-by-step guide. BTW, research has found that adding healthy foods to your diet is just as important as what you take out.

One thought on “Finally, there’s undeniable evidence that processed food really is bad for your health”