Is it just me or do I get way more sunburned when I’m drinking? 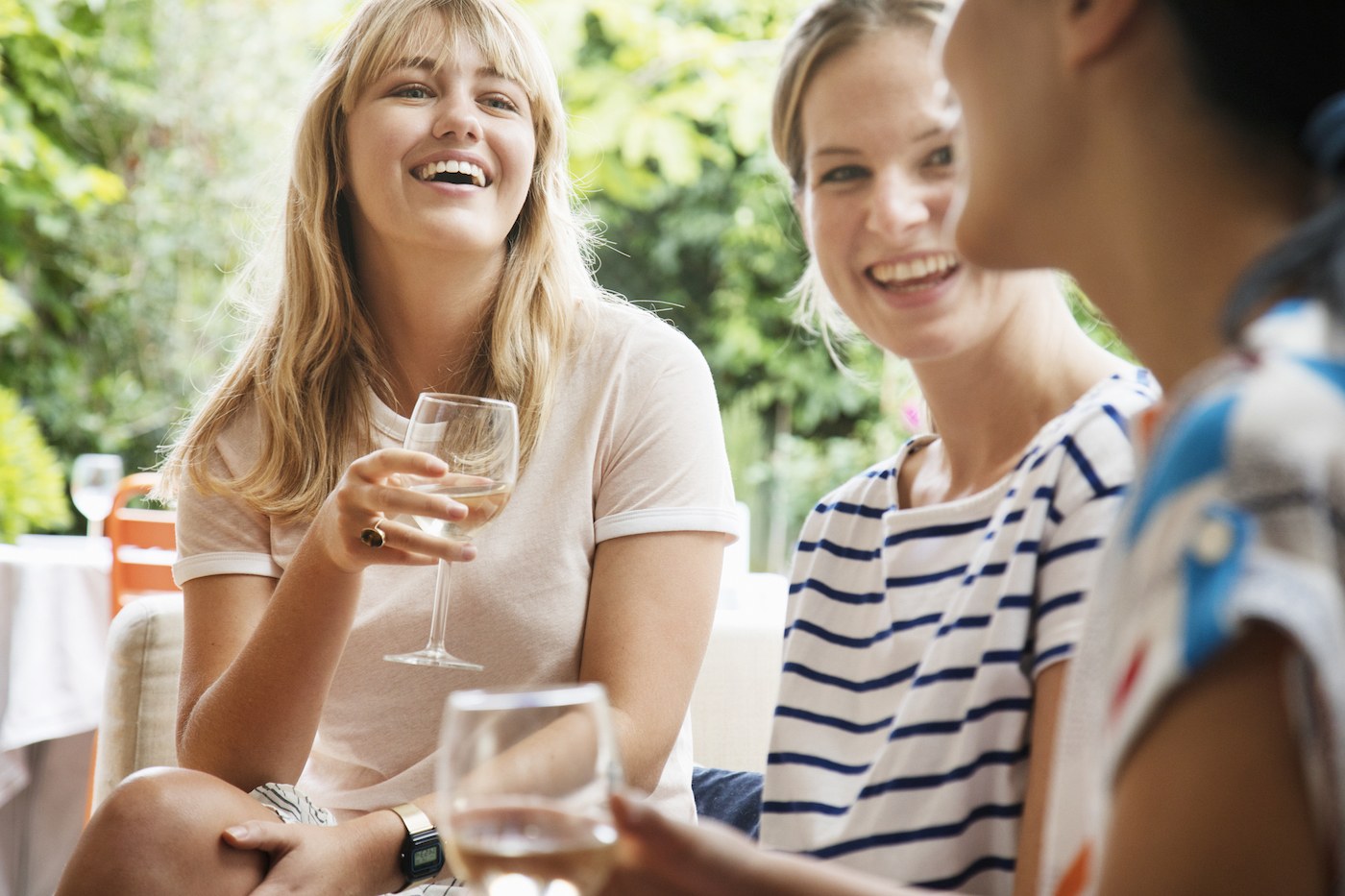 It’s now legitimately hot outside and the sun is shining. This means that two things are a must: wearing extra sunscreen to protect skin, and drinking alcohol al fresco (in moderation, of course).

But then I heard murmurs that the two have a combative relationship, and a light bulb went on in my head. Can drinking alcohol affect your sun sensitivity? When I checked out the scenario with dermatologists, they weren’t necessarily able to call out a definitive link, but there does seem to be a correlation between alcohol consumption and an increased risk of sun damage.

“There is a slight association between some alcohol—primarily white wine—and the likelihood of developing skin cancer,” says Rachel Nazarian, MD, a board-certified dermatologist with Schweiger Dermatology. That said, she notes that she hasn’t seen a study that proves that alcohol makes you sun sensitive or increases your chances of getting a sunburn, though others have echoed that consumption of alcohol does correlate with an increased risk of skin cancer. While it’s very important to understand that correlation does not imply causality, I have noticed that I return to my home a bit pinker on the days spent in the sun, cocktail in hand. But… what’s behind that?

Science is still working that out in many ways. “The full reason is not quite yet known, but some hypotheses exist,” she says on the connection between alcohol and sun sensitivity. “One is that the metabolism of alcohol may prevent the body from being able to repair the other mutations in the body, such as those in the skin, when exposed to ultraviolet radiation. The other is that alcohol consumption creates free radicals in the body, which have also been linked to aging and genetic mutations in the skin.”

Dermatologist and skin cancer surgeon Kenneth Mark, MD, adds that the main issue with drinking and the sun is related to melanoma, specifically. “Increased alcohol consumption has been shown to be a risk factor for melanoma,” he says. “My opinion is that it could be from alcohol suppressing the immune system.”

Then there’s the whole factor of impaired judgment. “If an individual has had too much to drink, they might not be aware of their skin starting to burn or they may forget to reapply sunscreen evenly every two hours,” says Francesca Fusco, MD, dermatologist at Wexler Dermatology. “This could lead to a sunburn. After drinking alcohol the body can metabolize it into a compound called acetaldehyde which may make the skin more sensitive to UV rays increasing chances of sunburn.”

So even though there isn’t definitive research saying that drinking alcohol makes you more susceptible to sun damage, maintaining proper sun protection is still your best bet—as it always is, no matter what.

Also important to know: Sunscreen *does* expire. As for which ones to stock up on, here are our favorite mineral-based sunscreens.

One thought on “Is it just me or do I get way more sunburned when I’m drinking?”