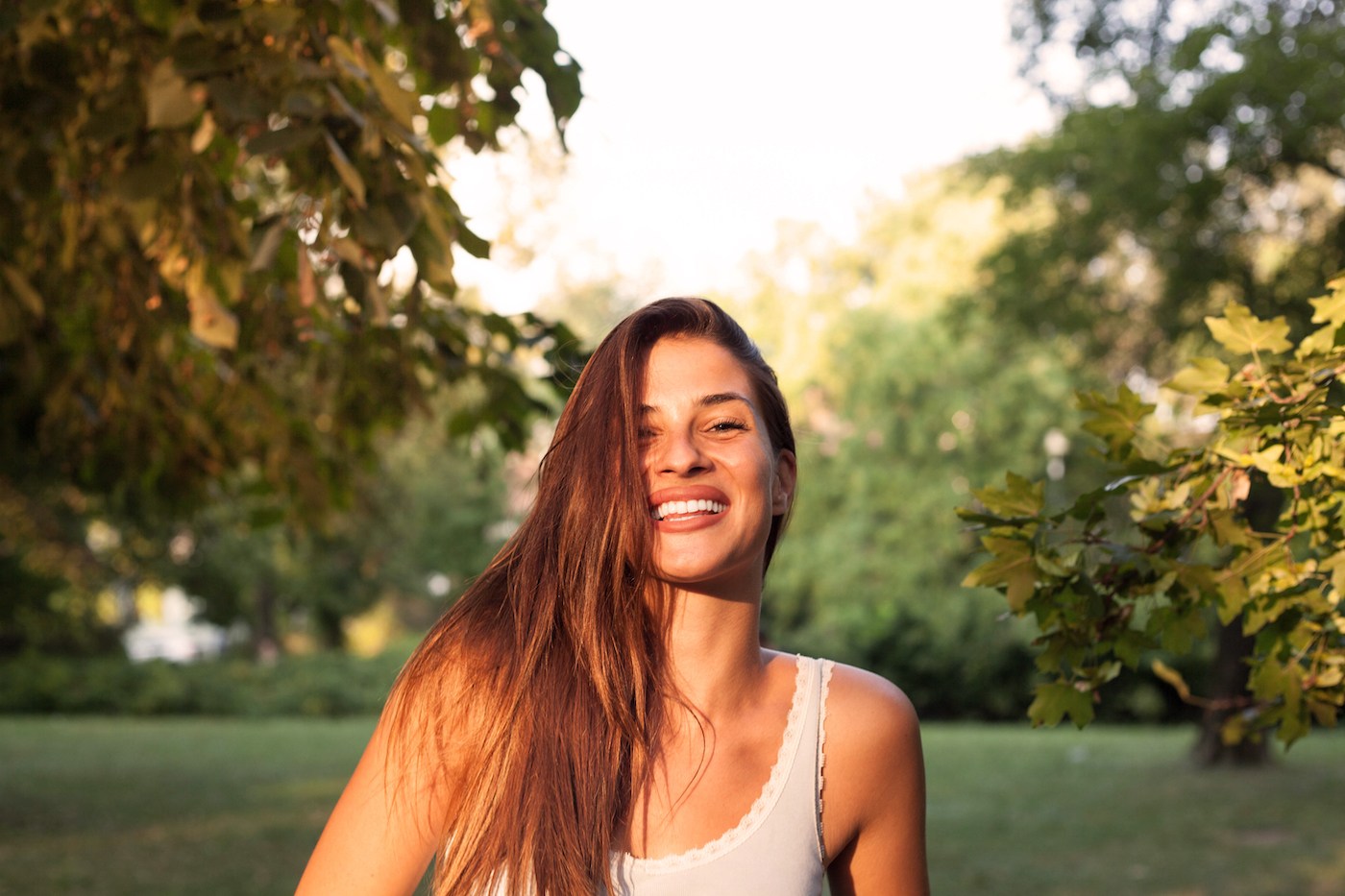 The minute June weather hits, styling hair becomes a totally different ball game. I can barely stand outside for five minutes before my ‘do poofs out with no abandon. And while the style looks adorable on my mom’s toy poodle, Gigi, let’s just say it isn’t so cute on me. I’ve tried seemingly everything to deal with frizz, which makes itself right at home on my strands regardless of whether I decide to wear my hair blown out, natural, or somewhere in between. Based on the comments in the Well+Good Beauty Geek Facebook group (like! share! subscribe!), I’m not the only one, either. But recently, I realized that there’s one very important part of my routine that could actually make a difference in keeping frizz at bay, and that’s my conditioner.

First things first: It’s important to understand why frizz actually happens in the first place. While some people just have naturally frizzy hair (#itme), if you’re more of a seasonally frizzy kinda girl, it’s likely due to a lack of moisture in your hair. “When your hair is dry, damaged, or chemically treated, the outer layer of the strand—otherwise known as the cuticle—becomes raised, as opposed to laying flat and smooth, allowing moisture from the surrounding air to enter, causing it to swell and turn into frizz,” explains Hien Nguyen, co-founder and chief science officer at Function of Beauty. “Therefore, the more hydrated your hair is, the more the cuticle layer will lie flat, leaving you with smooth, flyaway-free strands.”

Since frizz mainly happens when your hair is dry, or when the cuticle is open (thanks to over-processing or sun or water damage), you want to be sure to keep strands as hydrated as possible—regardless of whether you have straight, wavy, or curly hair. Which is exactly what conditioner, in general, actually does.

“If you have thicker, more coarse hair, you can use a heavier smoothing product such as an oil (post washing) and if you have thinner or fine hair, use an in-shower hair mask that rinses out and won’t weigh hair down,” says Nguyen. And know that there are certain ingredients, particularly in your conditioner, that can hurt rather than help your cause as far as frizz goes: “It is especially important to stay away from sulfates when you’re dealing with frizz as sulfates strip and dehydrate your hair, causing it to become dry and frizzy,” she says. So be sure to reach for sulfate-free formulas that ideally include glycerine, which “helps to combat frizz by penetrating the hair and hydrating it from the inside out.” In addition to these general rules, there are certain conditioner ingredients that each hair type can benefit from in order to help fight frizz. Read on to see what they are, for the sake of smoothness.

“For straight hair, taming frizz can be done by hydrating the hair,” says Nguyen. She suggests looking for a conditioner with coconut oil and aloe vera which can “do wonders” for your strands. 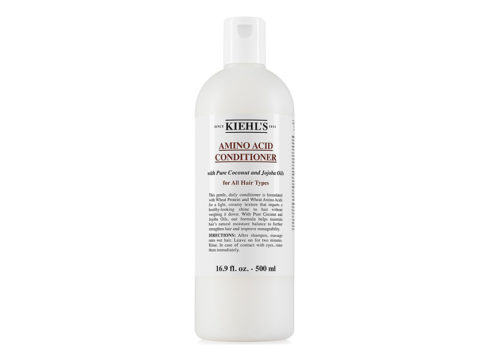 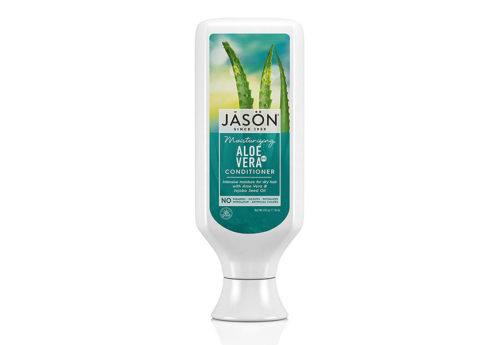 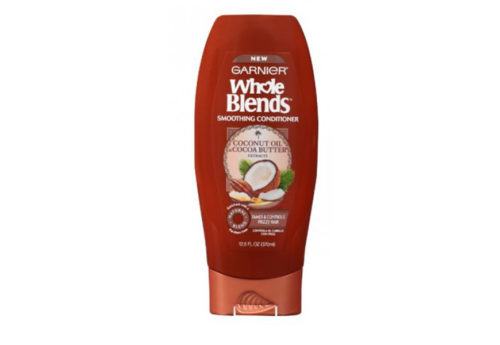 When it comes to keeping curls and waves in tact during frizz season, strength and definition are key. “For wavy hair, use a strengthening and curl defining conditioner, ideally something with primrose oil, chia seed extract or linseed oil,” says Nguyen. 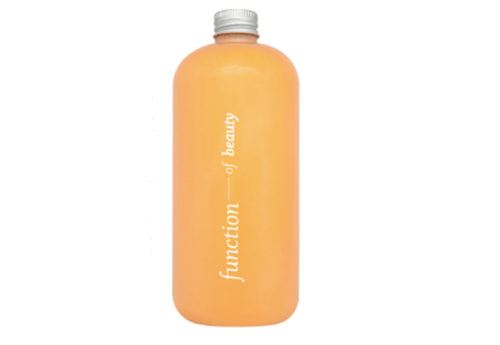 “For unprocessed hair, use something that will strengthen, nourish at the roots, and help with anti frizz,” says Nguyen. “Think ingredients like argan oil, coconut oil, and shea butter when picking out your shampoo and conditioner.” 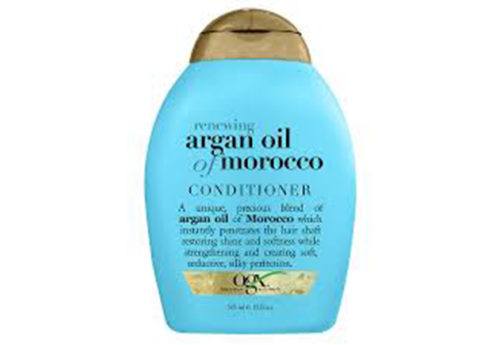 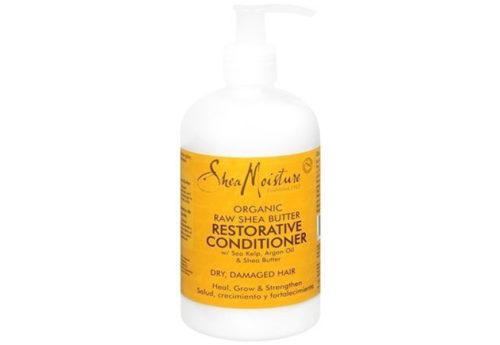 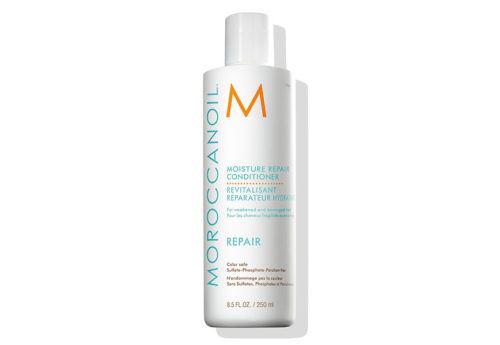 A few more ways to reduce frizz, according to Nguyen? Use a hair towel or cotton t-shirt for drying, which is less abrasive than a normal towel; sleep on a silk pillow case, and avoid touching your hair as much as possible. Plus, let it air dry 75% of the way before heat drying or styling, and be sure to deep condition on the reg.