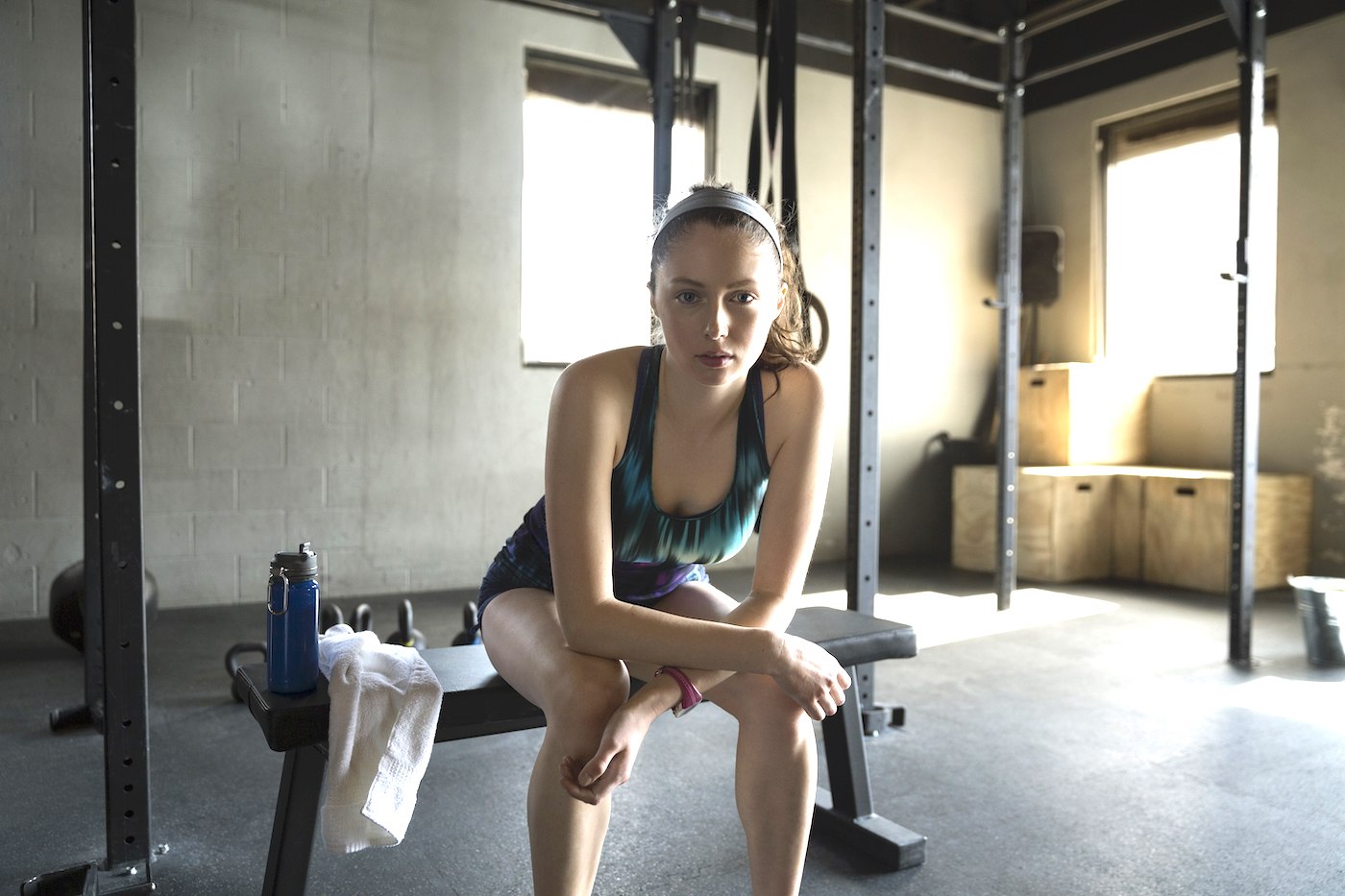 There are approximately 10,000 things I’d rather do than use the rowing machine—or the “erg,” if you’re fancy—at the gym: Confront every boy who’s ever ghosted me, participate in the Fear Factor food challenge, or sit next to a crying baby on an airplane whilst hungover (and the list goes on). I know it’s a great workout, because it fires up pretty much every muscle in your body as it spikes the heart rate, but it’s just so hard.

So recently, when I discovered a new type of “rowing” machine popping up in my HIIT classes, I was equal parts intrigued and intimidated. Unlike the regular erg, which sits on the ground in order to mimic the action of rowing a boat, this one is called a “ski erg,” and stands upright. You pull the handles down, which somehow mimics the act of using ski poles, and winds up giving you a damn good—and kind of, sort of, fun—workout in the process.

“The ski erg is a low impact workout and a high calorie burner,” says Tatiana Lampa, a trainer at FitHouse, where I first discovered the machine during a particularly intense HIIT class. It works your lats, triceps, abs, low back, hamstring, glutes and calves (so, basically your entire body), while also packing a major cardio punch. “I like using it as a ‘cardio sprint, or even at the end of a workout for metabolic conditioning,” she explains. “That way you reach EPOC and still burn calories after your workout.”

Unlike the regular erg, which has a fixed range of motion, Switch Playground founder Steve Uria explains that the ski erg’s cables allow for a massive range of motion, which helps keep things interesting in your workout while also burning out many, many different muscles at the same time.

When I first tried the ski erg for myself, I assumed it was kind of just a “grab the handles and pull” situation, but that’s not quite the case. Lampa notes that you should start by grabbing the handles, and pull down while hinging at your hips, the way you would if you were doing a kettlebell swing or a Romanian deadlift. Then, finish off with a tricep kickback from the bottom. Stand up tall, adding a calf raise at the top for a little extra push. Then do it all again from the beginning.”

To get the most out of your ski erg workout, Uria suggests using massive range intervals, adding a jump or jump lunge at the top of the motion, or cycling through some tricep burnouts. And the best possible advice? “Just imagine skiing,” See, I told you it was more fun than the regular rowing machine.

Can’t get to the gym for your workout? Try this at-home full-body burner—which you can do from your bed—instead. Plus, how to get all the benefits of megaformer pilates without an actual megaformer.