Noise pollution is everywhere—and it’s stressing you out 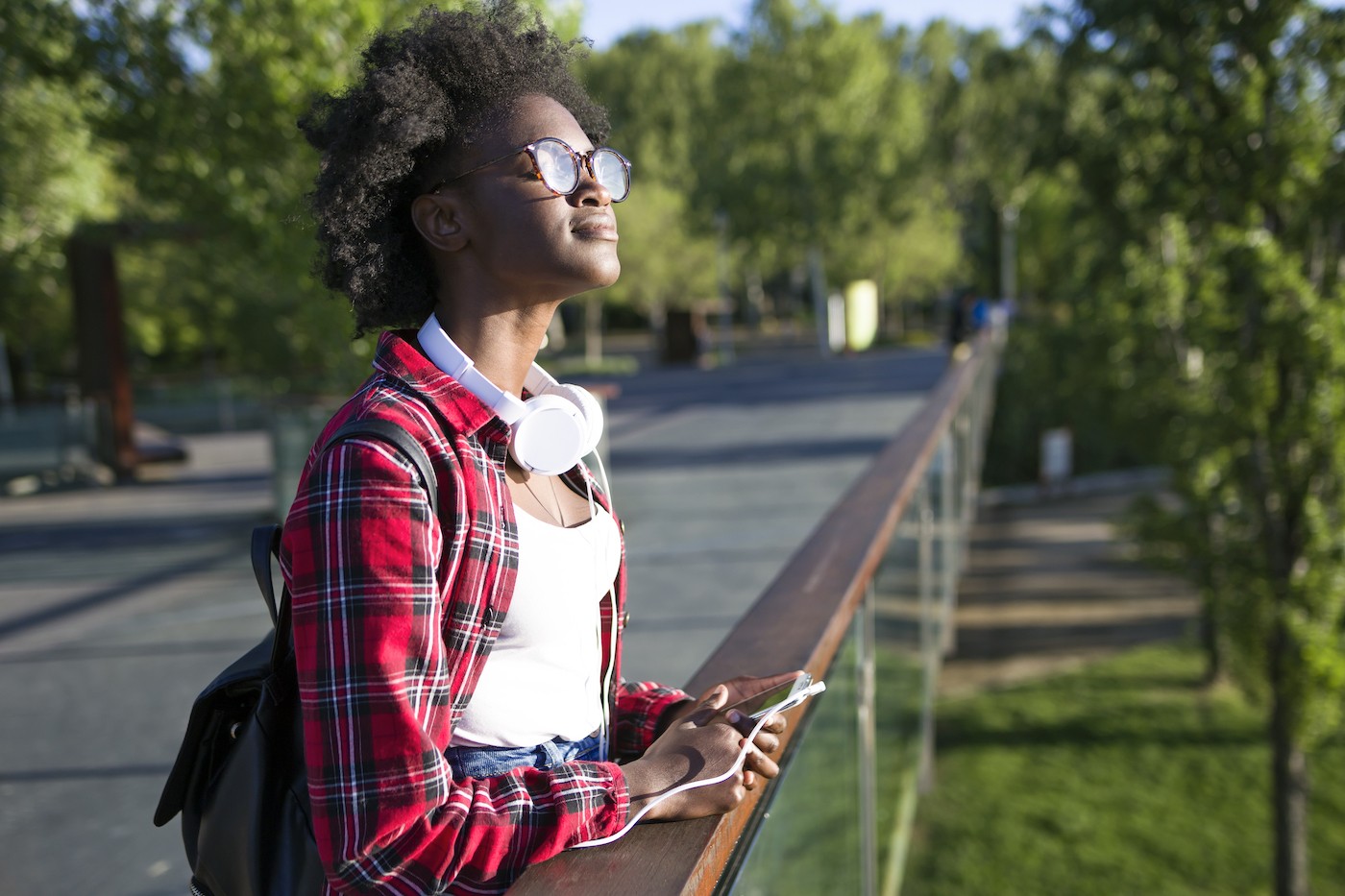 Several months ago, I awoke at midnight to the grating sound of a jackhammer. The construction crew at a building across from my New York City apartment had received a special permit to work late into the night. As a result, my sleep and overall health suffered. And I’m not alone. Of the approximately 8.6 million people residing in the city that never sleeps (you know, because of jackhammers!), most suffer the ill effects of noise pollution on a regular basis—some without knowing it.

Noise pollution is “regular exposure to elevated sound levels that may lead to adverse effects in humans or other living organisms,” according to the Environmental Pollution Centers. In the U.S., more than 30 million workers are frequently exposed to hazardous noise pollution, defined by The World Health Organization (WHO) as exposure to sounds measuring at least 85 decibels for more than eight hours at a time.For reference, 85 dBs is equivalent to a kitchen blender or a hair dryer.

On an average day, those who live in metropolitan areas are almost constantly exposed to external stressors at or above tolerable levels of intensity. Subway trains, construction, loud music, fireworks, and even washing machines create hazardous noise pollution. But according to the organization’s definition, one sounds off above all the rest: traffic.

“As New York City residents, we don’t experience noise in an isolated condition. We’re often just bombarded with noise,” says Mahin Salman, an associate research scientist at New York University’s Center for Urban Sciences and Progress and Music and Audio Research Lab. “This type of pollution has become so omnipresent that we almost fail to notice it.” But our bodies are always, always listening.

“This type of pollution has become so omnipresent that we almost fail to notice it.”

Even if we put aside the consequences of insufficient sleep due to cacophony outside your bedroom window, there are other adverse health effects to consider. Noise pollution has been linked to hypertension, metabolic disorders, hearing loss, and “noise annoyance“—which can wreak havoc on your emotional health. To boot, human beings universally crave silence. When we haven’t heard the sweet, sweet chatter of crickets in a while, it gets to us.

Discussing the societal issues affected by noise pollution, Salman tells me that she’s fond of referencing the WHO’s standards for health. The organization’s constitution defines it as: “a state of complete physical, mental, and social well-being and not merely the absence of disease or infirmity.” Noise pollution affects all three of these categories of well-being. It deserves our attention.

To help people affected by excessive noise, most cities offer hotlines for filing complaints. In New York City, the number is 311. Los Angeles asks you to call 213-996-1250. And so on. However, if days or weeks pass without any luck, Salman recommends taking matters into your own hands by purchasing musician’s earbuds, or any type of ear protection that silences the din intruding on your peace and quiet. Some relief is better than none, Salman says, even if you only manage to dull the commotion.

If you do nothing else, Salman recommends performing a sound check on your own earphones. “A lot of people self-inflict damage by trying to drown out the sounds of the city by listening to loud music on their phones or audio devices,” she tells me. Really, you should only be listening to your tunes at around 60 percent of their max volume. You can even set a “volume limit” on your smartphone to keep you in check.

As with other types of pollution threatening our environment, we should keep noise at front of mind.

In case you weren’t convinced already, noise-cancelling headphones are pure magic. And if you like background melodies to lull you to sleep, here’s how to turn Alexa into a white noise machine.