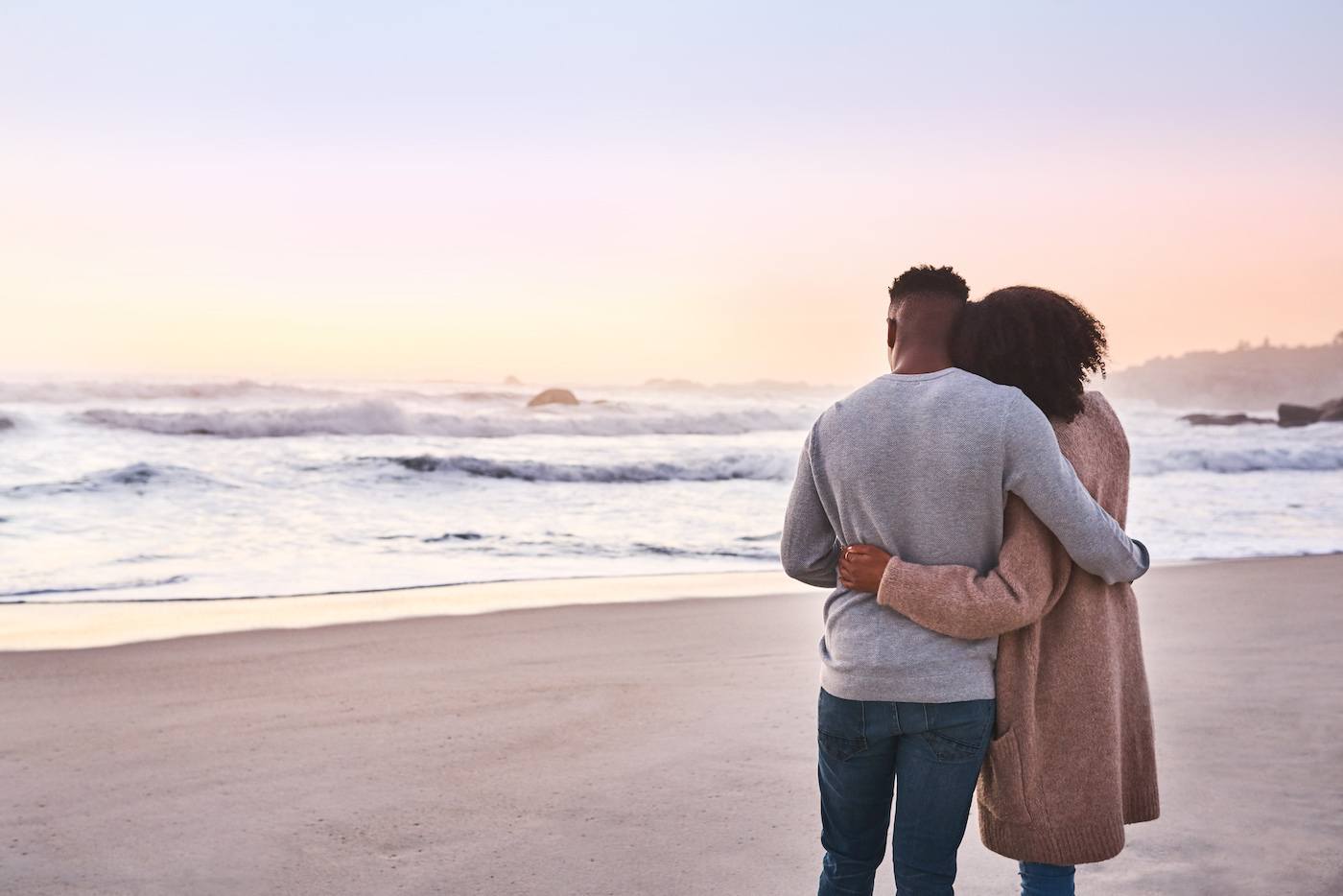 So many questions arise in the aftermath of sexual assault. Some are immediate (“Why did this happen?”), others come shortly after the fact (“Should I report it?”), and one in particular that comes much later on: “How do I tell my new partner about what I’ve been through?”

Sunday’s episode of Big Little Lies narrows the focus on Jane (Shailene Woodley), who has been grappling with the trauma of her own sexual assualt. Eight years after a rape that led to pregnancy, she finds herself in a relationship and unsure how to navigate the situation. When her love interest tries to kiss her for the first time, she pulls away. Later, in conversation with Bonnie (Zoë Kravitz), she reveals that her body just “shut down” in that moment. Bonnie encourages her to talk to her partner about what she’s been through. “In any real relationship that you’re going to have,” she says, “he’s gotta know who you are, right?”

As any survivor of assault knows, that is much easier said than done. But is Bonnie correct? Is it always necessary to reveal a past sexual trauma to a new partner in order for a relationship to move forward? And if you do choose to share your history, how the hell are you supposed to do it?

First, it’s important to understand how a previous assault might rear its head into a new relationship. “A past sexual trauma can make you feel frightened and unable to trust the person you’re with,” says Jane Greer, PhD, a New York-based psychotherapist and the author of What About Me? Stop Selfishness From Ruining Your Relationship. “You may be afraid of intimacy, which might make you feel too vulnerable, remaining guarded emotionally, and inhibiting your ability to share physical affections.”

A lot of “shame and blame” follows a trauma, which can bleed into future romantic endeavors, says Jennifer MacLeamy, PsyD, executive director with the Newport Academy, a mental health facility for teens and young adults. “People start to feel like maybe they caused it, maybe they could have prevented it,” she says. “That can really impact their ability to really show up and be the person that they want to be in relationships in the future.”

“A past sexual trauma can make you feel frightened and unable to trust the person you’re with” —Jane Greer, PhD

Jane’s physical manifestation of the trauma—”shutting down” when her partner tries to kiss her—is not uncommon, explains Dr. MacLeamy. “When there’s been a sexual trauma or an assault, people can have a physical reaction even when they don’t want to,” says Dr. MacLeamy. “So even if you’re in a trusting relationship and you want to be kissing or physical or sexual, your body can betray you in that way. Your body can try to protect you from the possibility of a future assault, even if emotionally you may not feel like you want to be protected in that way, so you can kind of physically shut down, and that’s often times not deliberate.”

Vocalizing these feelings to a partner—especially a new partner—can be daunting. And deciding when to bring it up often feels like the hardest part of the conversation. “The best time to bring up a past sexual trauma is when you’d like to be more emotionally expressive or physically demonstrative, but you find yourself holding back, or your partner is starting to question the absence of an emotional or physical connection on your part,” says Dr. Greer. “At this point, it can be very helpful to explain what happened in the past and that as a result, it’s hard for you to trust and feel safe, but you’re open to moving forward slowly.”

Dr. MacLeamy suggests starting the conversation by “testing the waters” in order to make sure you’re confiding in someone who is truly trustworthy. “See how they respond to other difficult things in your life,” she says. “If you tell them about something that’s going on that’s stressful, do they respond with a supportive stance? Is this someone who seems interested in your wellbeing and being supportive? If not, you’re potentially opening yourself up to even more trauma if you’re going to be open and vulnerable.” It’s important to lay the groundwork for a more challenging conversation, says Dr. MacLeamy. She suggests gauging the reaction by saying something like: “Hey, at some point there’s something in my life that I’d love to talk to you about if you’re open to hearing it.”

Another way to prep yourself to talk to a partner, according to Keeli Sorenson, the vice president of victim Services at the Rape, Abuse & Incest National Network (RAINN), is to first role-play the scenario with another person. Reach out to someone you trust, who you may have already shared your story with, or a professional, like someone from the RAINN hotline. Such an opportunity to rehearse what you want to share can help you to decide where you want to draw the line while using various scenarios to explore how your partner might react.

Sorenson suggests putting a support system in place for after the fact, too. “Let’s assume that someone shares and they aren’t happy with the response. What’s their plan to make sure that they get support after that challenging encounter,” she says. “Let’s say it does go really well, and they do want to get support. What’s that going to look like?” Whatever the outcome of the conversation, a survivor should know that they have someone to turn to should they need it.

With all of that in mind, it’s important to note that survivors don’t owe anyone an explanation of their trauma, not even romantic partners. “I think sometimes people can feel so much pressure like, ‘Oh my gosh, this happened, and I’m supposed to share,’ but sometimes that feeling of a forceful nobility can be traumatizing in and of itself,” says Dr. MacLeamy. “I think it’s fine to hold information until you’re ready. A good partner—or a good potential partner—will understand that.” And it’s okay to take your time to make a decision about sharing your story, she says. The only time you need to open up is when you’re fully ready to do so.

If you or someone you know is a survivor, please seek help from the National Sexual Assault Hotline at 1-800-656-4673 or RAINN.org.

Big Little Lies isn’t the only show tackling topics of sexual assault: Here’s what Game of Thrones got wrong about it during its final season. Plus, why the myth that false rape accusations are common (they’re not) is so, so dangerous for survivors.