What does female desire look like? The author of ‘Three Women’ spent 10 years finding out 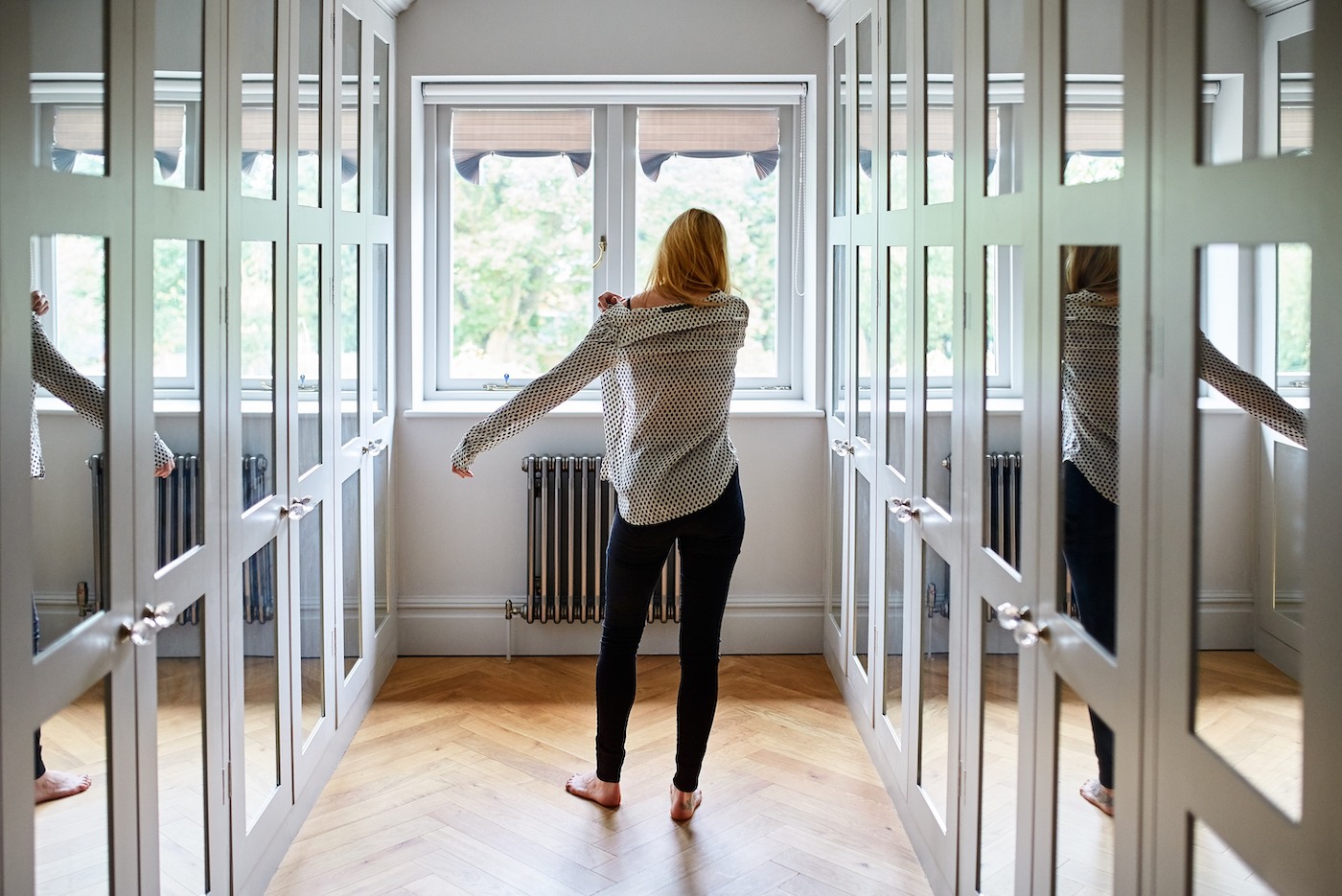 The story of female sexuality is often told in sweeping generalizations. Orgasms? They’re complicated. Desire? Hey, it’s fine—so long as you don’t wear it too overtly (slut). Not in the mood? Welp, consider pretending you are. These oversimplifications highlight why Lisa Taddeo’s Three Women (released July 9) is such a triumph: It is very specific. The featured three women’s stories add up to an unabridged tale of what it means to desire, love, and lust as someone who identifies as a woman.

Our characters are Maggie, Lina, and Sloane—three real people leading very different lives in different United States locales, and over the course of 10 years, Taddeo interviewed, shadowed, and befriended each of them. We meet Maggie as a 17-year-old high school student who eventually goes public with her high school affair with her English teacher. Lina, a mother of two, begins cheating on her husband after he refuses to kiss her. And Sloane is a successful restauranteur whose husband chooses other men for her to sleep with while he watches.

Not every scenario in Three Women is relatable, per se (in fact, Maggie, Lina, and Sloane are white and heterosexual, which leaves out a whole lot of experiences). But the emotional world of each is told in strokes that are precise—not broad. In a time when Big Bush Energy is reigniting our commitment to putting our own pleasure first, sexcapades shared in a way that communicates their nuanced intricacy, weirdness, and achieved satisfaction feels like a great big leap for literature. Not to mention, a big win for every woman whose relationship status with sex is “It’s complicated.”

Below, Taddeo shares why the project felt urgent to her, a State of the Union on female desire, and more.

Well+Good: What made you want to start this project in the first place?

Taddeo: I met an editor who read an article of mine and wanted me to write a book about a subject that fascinated me. That broad sort of creative license is both cool and completely and utterly debilitating. My editor sent me a lot of books with immersive journalism, and among them was The Neighbor’s Wife by Gay Talese. The thing that struck me after reading it was that nobody had really written about the landscape of the desire. That book had been written in 1980, and plenty of people had written scientific books about sexuality, or memoirs where they touch on other aspects of people’s sexual desires. But I wanted to focus on a person that was not me, and what their desire looked like. What their ‘love life’ (for lack of a better word) was like, and how that might relate to the world at large in a way without being it being the epitome of it.

“When we’re not in a place of pain or passion, we find it hard to recall that we ever felt that way. It’s easier for us to condescend to someone else who’s in passion or in pain.” —Lisa Taddeo, Three Women author

Well+Good: How did you find Maggie, Lina, and Sloane—the three women whose stories you tell?

I ended up moving to Indiana because I felt like New York was not helping me. I was too immersed in my own life and I just needed to get out of it in order to understand a different world view. That’s how I found Lina. I found her community when I drove across the country one of those times. There was no real map, so that’s what I did.

Well+Good: The book is chock-full of stunning and immersive details about the innermost life of each woman. How did you slip into their shoes so effortlessly?

Taddeo: With Lina, it began with interviews sitting next to each other at coffee shops, but then it sort of evolved. We would work out together, get a drink together. I would follow her when she went to meet the guy (Aiden), or I would go to the place where she’d met him right after they’d left so I could kind of experience the sights and sounds that she had felt. It was less interviewing and more sort of being with them. These were facts, and it was real, but I tried to ask questions of the people that would yield that immediacy.

Well+Good: How did your understanding of female sexuality shift over the course of researching and writing Three Women?

Taddeo: The biggest thing I got from it was, when we’re not—as human beings—in a place of pain or passion, we find it hard to recall that we ever felt that way. It’s easier for us to condescend to someone else who’s in passion or in pain. Even though [these two states are] biologically the reason we exist, we don’t acknowledge it. We treat it like it’s not important. There were friends of mine who heard Lina’s story and said, “That’s so pathetic.” And I said, “It’s not pathetic. You’ve done the same thing. You were just in a different situation with a different type of person.”

That was part of my motivation for the way that I wrote it. It was to make sure that no one judged these women because we are all these women at one point; the heroes or the victims of our own narrative.

Granny panties are secretly the sexiest kind of underwear, promise. And since phone sex can be awk, we called in experts for intel on how to do it right.