Researchers identify the personality trait people value most in 2019 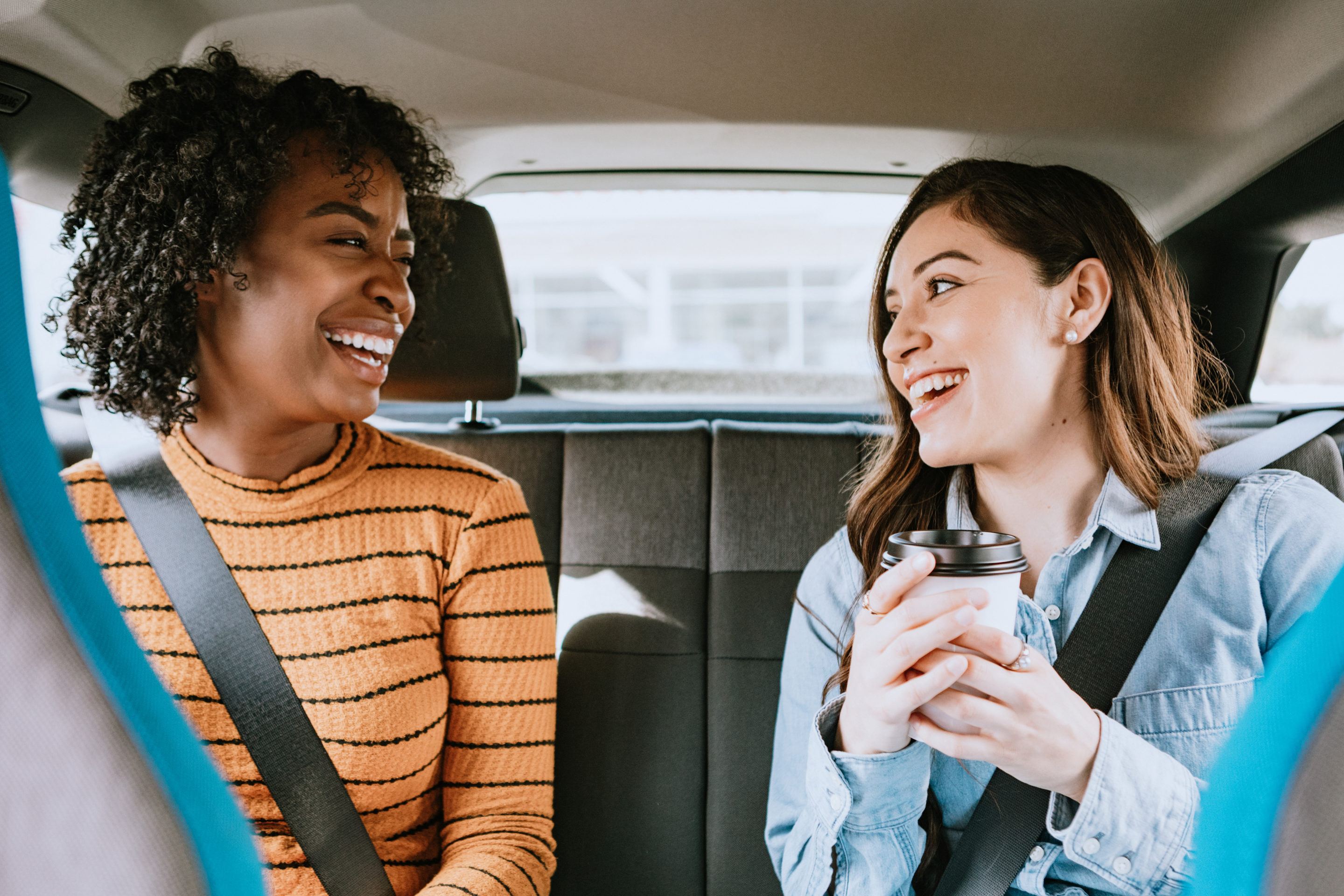 No spoilers, but Stranger Things 3 is a clear indication that “reliability” was the most desirable social trait back in the era of Bon Jovi. Eleven reliably saves the day with her superpowers. Dustin reliably humbles Steve. And Joyce (Winona Ryder) is reliably tough as nails. Indeed, research from the mid-’80s found reliability to be the most desired of 154 distinct personality traits. But that notion has been challenged in 2019, reports Psychology Today.

In a close replication of the 34-year-old study, new research published in journal PLoS ONE used various methods to find out what personality factors stood out to 2,821 participants. Social psychologist Patrick Heck, PhD, analyzed the data to find the most (and least) desirable traits in 2019. And when you stack them side by side with 1985 findings, you end up with a very interesting comparison of what people valued then and now.

In 1985, being reliable was most important, followed by being honorable, responsible, friendly, and cooperative; least desirable personality traits include being a liar—the worst—followed by dishonest, rude, a phony (à la Holden Caulfield), and dishonorable. In 2019, participants set their sights on intelligence; reliability, loyalty, attractiveness (however unfortunate and unsurprising), and responsibility rank highly as well. More telling though, we now deplore those who are dishonest, incompetent, unpleasant, dishonorable, and—yes, liars.

There’s so much to psychoanalyze here about the evolution (devolution?) of our collective preferences, but can we just take moment to talk about attractiveness making the top five? I mean, come on! Also, if the fact that we detest “incompetence” doesn’t say something about burnout culture, I don’t know what does.

I have to admit though, intelligence landing on top (with reliability coming in at a close second) does inspire confidence for the future of our nation. It means that we’re all about brains and the brawn it often takes to follow through. Still—I don’t mean to sound like a sap here, but I do hope that one day we’ll all choose kindness over physical beauty.

In case you aren’t yet familiar with Myers-Briggs, here’s how to use the personality cypher to find your perfect romantic match.