Should ovarian reserve testing should be on your radar if you’re putting baby-making on hold? 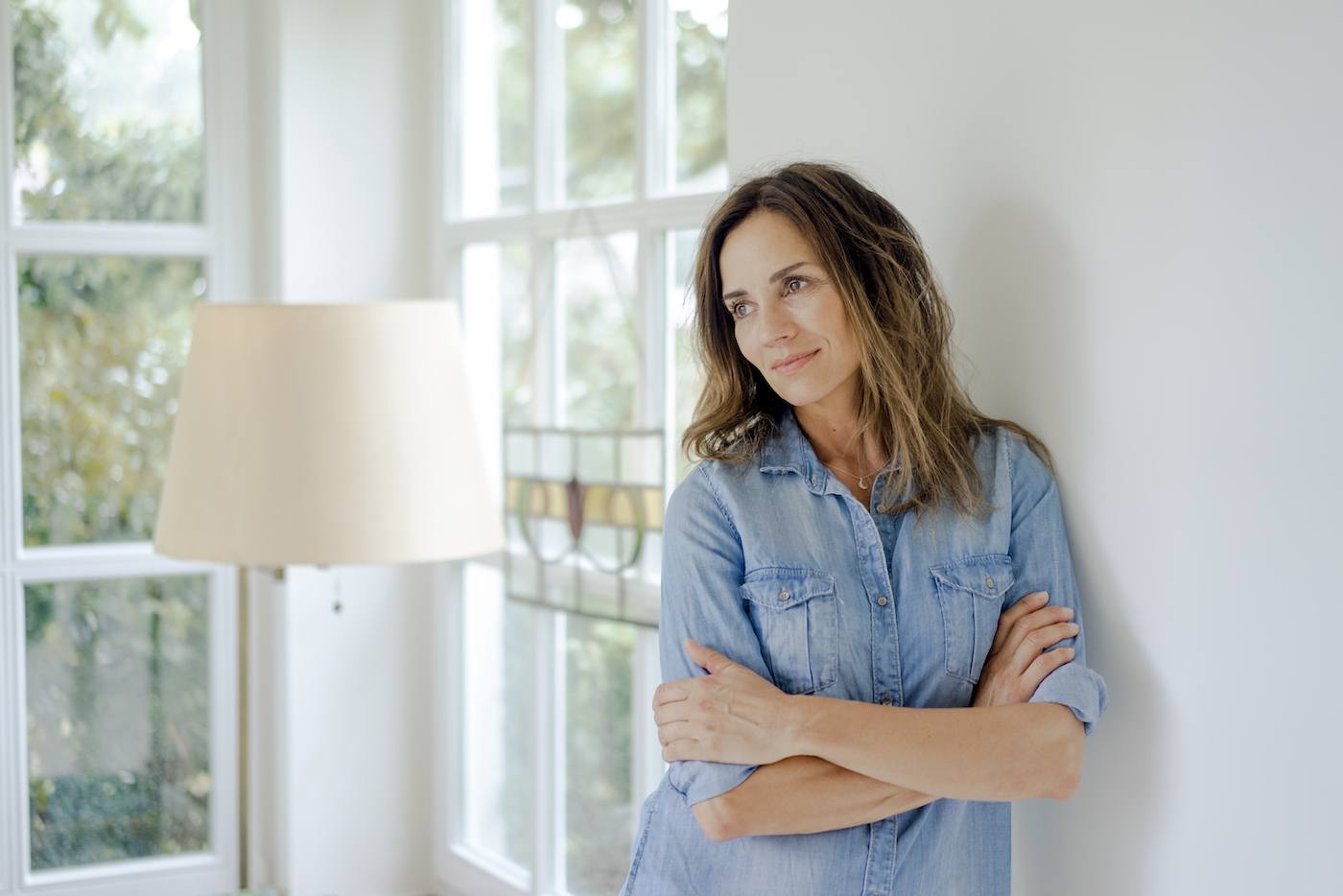 I’m writing this on the day after I turned 37—and to honest with you, the run-up to that date was filled with anxiety that even the biggest piece of chocolate-caramel birthday cake couldn’t cure. See, I’m extremely single, yet I also want children one day. And in the weeks leading up to the big 3-7, I could practically feel my egg supply plummeting inside my body, because we’ve all been told that’s what happens at this age, right?

I felt even more helpless because I’ve never had any kind of fertility screening, which meant I had no idea what kind of ovulation situation I might be working with. (After all, this kind of testing generally isn’t covered by insurance unless it’s a part of fertility treatment.) So when home health-screening company Let’s Get Checked reached out to me shortly before my birthday and asked if I’d be interested in trying out their ovarian reserve testing kit ($139), I jumped at the opportunity.

While there are several different tests that can estimate the amount of eggs a person has left, the one I took is considered the gold standard—it measures levels of anti-Müllerian hormone (AMH), which is generated by ovarian follicles. A low level of AMH indicates a low egg supply, which is considered a predictor of oncoming menopause. Levels above what’s considered normal can be indicative of polycystic ovary syndrome (PCOS), a condition that can have its own impact on fertility.

Shortly after I pricked my finger and sent my blood sample to the lab, I checked in with Joshua Klein, MD—Chief Medical Officer at egg-freezing clinic Extend Fertility—and he confirmed that this was a reasonable move for someone like me. That is, a woman who’s in her 30s and knows she wants to delay having children, but has zero clue about her fertility status.

“It’s not a bad idea for every woman who’s thinking about fertility to check in on their ovarian reserve at least once by the age of 30—or, at the latest, 35—to make sure they’re not at particularly high risk of early menopause that might otherwise spoil their ability to have their family,” says Dr. Klein. “That’s because it’s actually not that rare that women are running low [on eggs] at a young age.” According to Columbia University, around 10-30 percent of infertility patients have diminished ovarian reserve, and it can start showing up as early as age 30.

Most people with uteruses are born with millions of ovarian follicles, but we lose some during every menstrual cycle. Research shows that the rate of loss speeds up once a woman reaches 35 years old and continues until menopause, the average age of which is 51. Dr. Klein says that while things like endometriosis and chemotherapy are associated with prematurely low egg supply, in most cases, it’s not yet known why some women have fewer eggs than others.

While AMH tests, like the one I took, are considered the most accurate indicator of ovarian reserve, Dr. Klein points out that they do have some important limitations. For one thing, they’re not going to tell you the exact number of eggs you have left. “Relatively speaking, it will tell you if you have a lot or a little or somewhere in between,” he explains.

Making matters more complicated, women who are on hormonal birth control may have a hard time getting an accurate AMH reading. “If you’re on birth control for more than a couple of months, it may make your AMH level look lower than it should be,” says Dr. Klein. There’s a fix for this—going off birth control for a few months and getting retested—but not everyone will be willing to do this, he says.

The biggest limitation of all, however, is that ovarian reserve tests only measure egg quantity, and there are many other hormones and additional factors that determine a person’s (and their partner’s) overall fertility. For instance, egg quality plays a major role in being able to maintain a successful pregnancy—studies show that as a person ages, their eggs are more likely to have abnormal chromosomes. Egg quantity alone may not even be that important at all in the big picture: Dr. Klein points to a 2017 study that showed women with low AMH levels were just as likely to get pregnant naturally as those with normal levels.

That said, Dr. Klein believes it’s still good for people to know where they stand in terms of their ovarian reserve, especially because having fewer eggs often makes it more difficult to successfully freeze eggs or go through IVF down the road. “The idea would be you’d use this information to plan your fertility,” he says. “If you’re running out of eggs sooner than someone else your age, doing something proactive to preserve fertility would make sense. Not everybody’s gonna freeze their eggs, but at the very least we shouldn’t keep our heads in the sand—that’s something that could hurt in a major way later on.”

Fortunately for me, a nurse from Let’s Get Checked called on my birthday to tell me that my AMH level is in a really good place for my age. Of course, I know that my ovarian reserve is just a small—and perhaps not-so-significant—aspect of my fertility. I also know that my results might be different in a year. But it takes a lot of pressure off to know that this piece of the puzzle, at least, is solid for now. I mean, I was hoping someone would fly me to Portugal for my b-day—but peace of mind is a nice back-up gift.

Genetics may have less to do with fertility than most people think. One factor that has a bigger impact than we often give it credit for? Male fertility (or lack thereof).