What 4 dermatologists would never (like, ever!) do to their skin in the summer 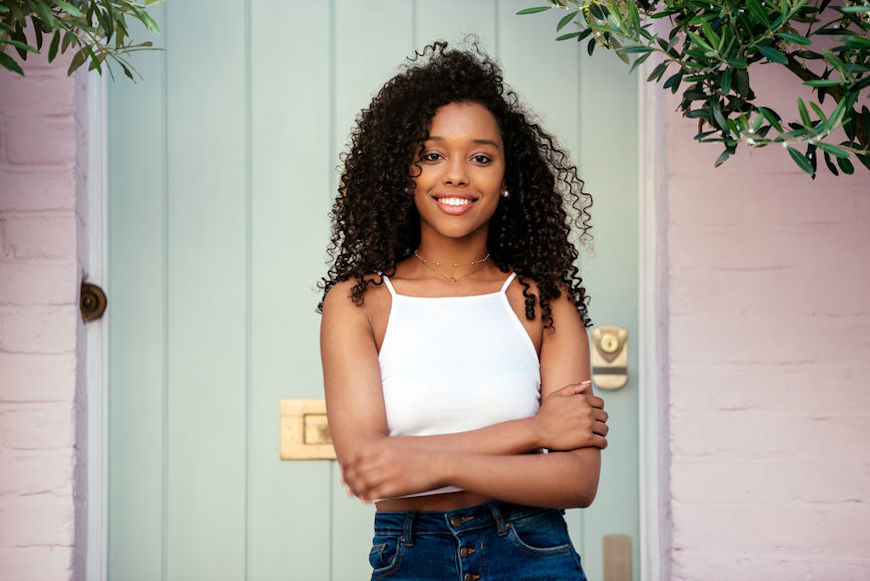 Even though summer is the season everyone waits for with bated breath, it does come with some restraints, namely monitoring time spent outdoors to ward off the ill effects of sun damage. So, when I asked dermatologists what they’d never (ever) do in the summer months, I expected a whole lotta talk about sun care, and it turns out, I got them discussing that and much, much more.

Compared to the wintertime, summer means an onslaught of varied environmental factors like the beach, chlorinated pools (…also filled with tons of pee), a ton of humidity (which brings on a ton of sweat), and relentless UVA and UVB rays from the hot sun. Keep scrolling for what else dermatologists would never do to their skin in the season of sun and humidity.

We pretty much equate summer with lying poolside in a cute swimsuit. With that comes inevitable sun exposure, which can lead to a tan or—worst case scenario—a sunburn. But dermatologist Robert Anolik, MD says it’s best to avoid both altogether. “I would never get a sunburn,” he tells me. “Tans and sunburns just mean elevated risks of skin cancer and wrinkles.” So practice sun safety and try not to even get that summer tan…unless it’s from a sunless tanner.

2. Hit up a laser treatment

Sure, lasers can undo the signs of sun damage, but they can also make you more susceptible (in some cases, mind you) to the sun’s rays. “I wouldn’t recommend a laser procedure, such as Fraxel Dual or Q-switched Ruby Laser, which involves being pink or scabbed when you are going to be sitting on the beach the following weekend,” says Dr. Anolik. “This is because the inflammation on the skin combined with the intense sun exposure elevates risks of hyperpigmentation.” So plan ahead.

Since this time of year you’re sweating more, you may think you can skip the heavier skin-care products. Not quite, though. “I would never stop my daily moisturizing routine,” says Tobeche Ebede, MD, a board-certified dermatologist with Plaza Park Dermatology. “Many people feel they can skip a moisturizer in the summer, but my skin can still get dry.” So you should still use your moisturizing cream—just opt for a lighter version in the summer months to keep your complexion hydrated without being overly weighed down.

4. Use a strong retinoid

Retinol is one of the most effective skin-care actives you can get—but don’t start a strong retinoid this season, unless your skin is used to it. “I would never start using a prescription topical retinoid if I was about to go on a sunny vacation,” says dermatologist Shirley Chi, MD. “Retinoids make you more sensitive to sunburn and can cause redness and scaling when you’re first starting out.” Stick with the store-bought vitamin A products—or even bakuchiol—for your glow… at least until fall comes along.

5. Slather on the oil

This time of year, you may want to consider skipping your go-to facial oils. “I would avoid oil-based skin-care products in the summer, as they may overwhelm the system and cause breakouts,” says Dhuval Bhanusali, MD, FAAD, a New York-based dermatologist. “In general, skin gets oilier in the summer, and adding oils onto an already saturated environment can lead to clogged pores.” That said, an exception that you can use is argan oil, which he says can actually decrease your oil production over time. “I recommend it one to two times a week at night,” he says.

While you’re listening to the pros, check out the best dermatologist skin-care brands that rival in-office appointments. And here are their tips on how to prevent acne.