Nike introduced us to running on air, and the Joyride will show us what it’s like to run on bubbles 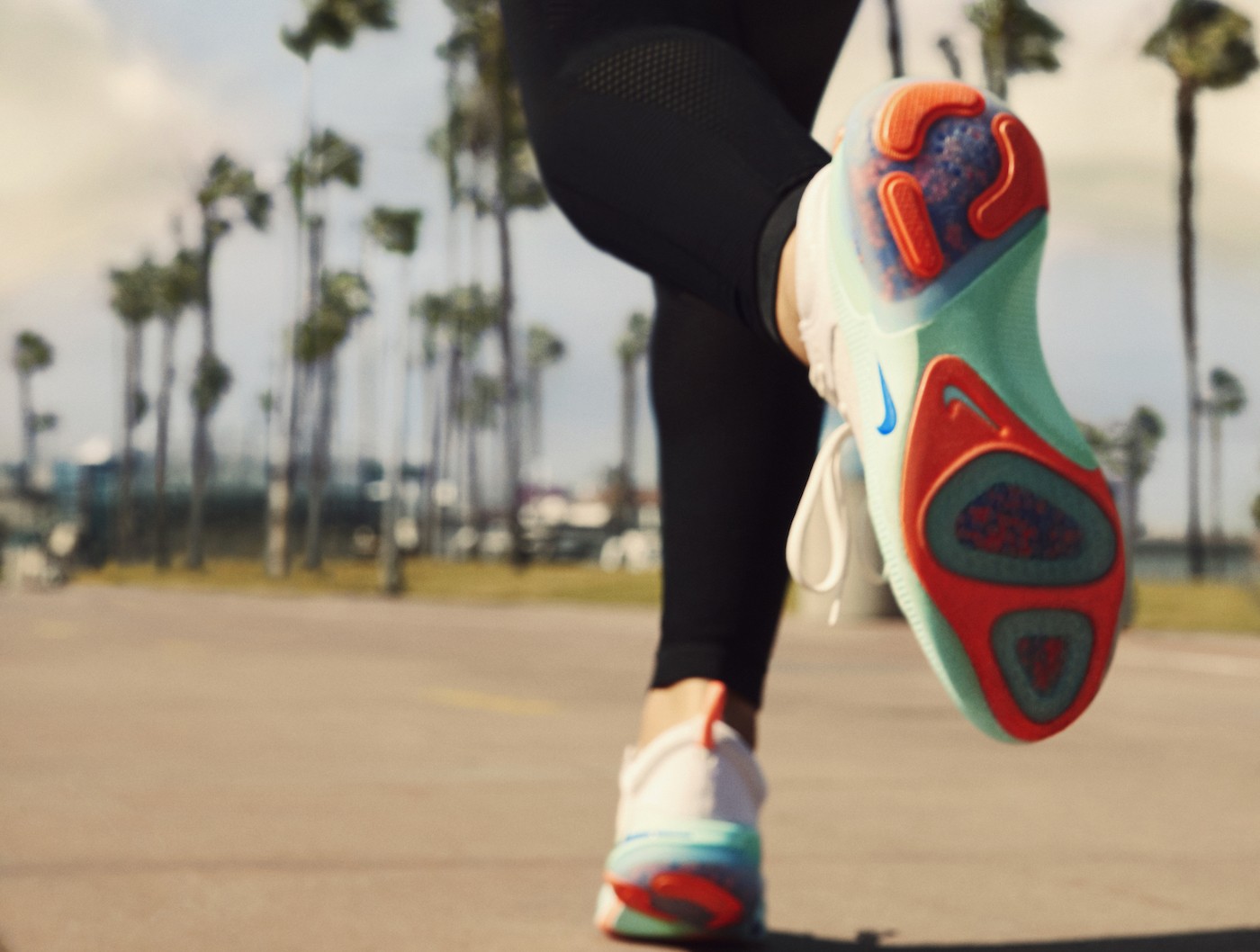 Gird your wallets: Nike is launching a new running shoe line that even I, a non-avid runner, need in my closet. It’s called Nike Joyride, and they are seriously making me reconsider my anti-running tendencies. Nike says running in one of these shoes is like running on bubbles, which is a truly delightful image. I spent approximately one minute running through all the other ways to describe how wearing shoes feels (clouds, Dippin’ Dots, etc.), and can say with finality that “on bubbles” is not only correct, but also how I want every pair of my shoes to feel.

The bubble feeling comes from the beads, made from a plastic and rubber copolymer called “TPE,” that are strategically placed in pods in the heel portion of the footbed of the shoes. These create a unique cushion that helps with impact absorption. Nike tested over 150 materials before landing on this one (I’m assuming that their decision-making system involved some sort of bubble ranking), with the whole point being to “give your legs a day off” without, you know, actually taking a day off.

The inspo for these cushiony kicks came from noticing that parks with a paved running course almost always have a parallel path where the grass has been worn down. (This feels vaguely Whitman-esque to me.) That’s because a dirt or grass path is easier on your legs than running on pavement, so while people do want to go for a run, they could often do without the impact. The Joyride simulates this experience, regardless of the surface you’re on.

The line contains five Joyride iterations. The Nike Joyride Run Flyknit will launch first, available to Nike members July 25 and globally on August 15. There’s also going to be a version specifically for women (Nike Joyride Optik) and kids (Nike Joyride Nova). Rounding out the collection are the Nike Joyride Setter, which premiered at Matthew Williams’ SS20 ALYX show at Paris Fashion Week, and the Nike Joyride NSW. Bust out the bubbly…or a pair of these bubble-inspired runners.

PS: This is why you should care about the difference between “running” and “training” shoes.