How a novice herbalist uses plant medicine in her daily routine 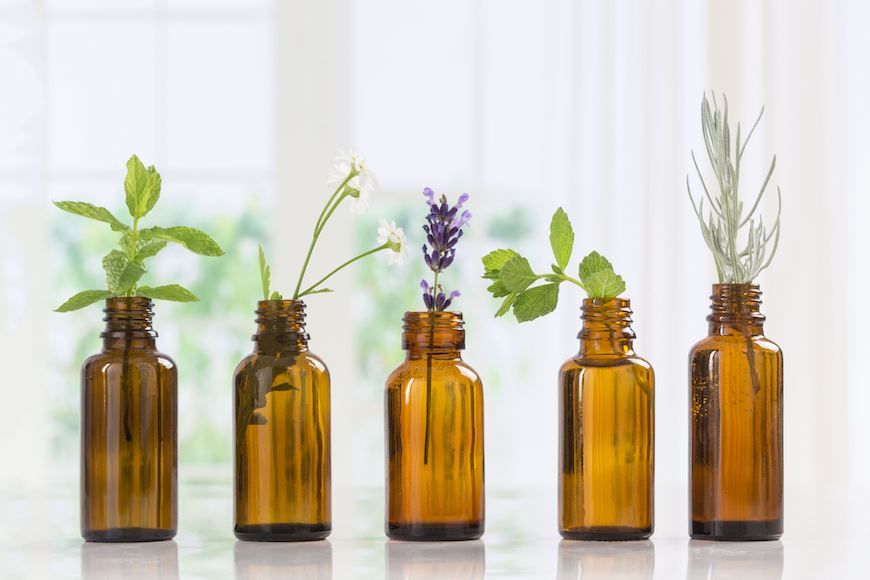 Want to learn more about the power of plant medicine? Watch the video here.

Sometimes grounding ourselves to feel like real humans (rather than an “airy, fragmented all-over-the-place” version of ourselves) requires more than a few deep breaths. For Sara Elise, owner of woman-led and collaboratively run Brooklyn-based catering company Harvest & Revel, it means dabbling with herbalism. In the latest episode of Self Care Nation, the Well+Good YouTube series that features the different ways people practice—you guessed it—self care, she explains how her love of plants and her recent connection with her “native side” allows her to find inner peace, largely by using herbs for grounding purposes.

“I’ve started diving into that history, and the group’s relationships with plants and plant medicine, and then started to experiment with different herbs, roots, and plants,” Elise says. From there, she developed a relationship with some of the herbs, which have “100 percent” changed her life.

As Elise unpacks the ingredients in her tinctures, explaining the ingredients, several of them are totally foreign to me: Shatavari? Damiana? Oatstraw? Hawthorn? I, clearly, have a lot to learn from her, but the newbie herbalist does swear by the benefits of one ingredient I know oh-so well: chocolate’s antioxidant-rich cousin, cacao. It’s what makes up half of her adaptogen powder—and so much more. “It is also a sacred medicine that my native ancestors used for different heart-opening magical rituals,” Elise says.

Another familiar feature in her lineup of herbs for grounding? CBD. Whether it’s in the form of a tincture, a body salve, or for use in the bathtub, Elise asserts that dosing regularly with the of-the-moment ingredient “completely lowers my stress brain into just feeling calm and more easy in myself.”

For more intel about how Elise uses herbalism to relieve her stress and make herself feel great, watch the video.

In other episodes of Self Care Nation, one plant mom explains why she hydrates with her leafy greens. And a career coach gets in some me-time with a CBD-fueled facial.