Plugged up? These 7 foods will make you poop (almost) immediately 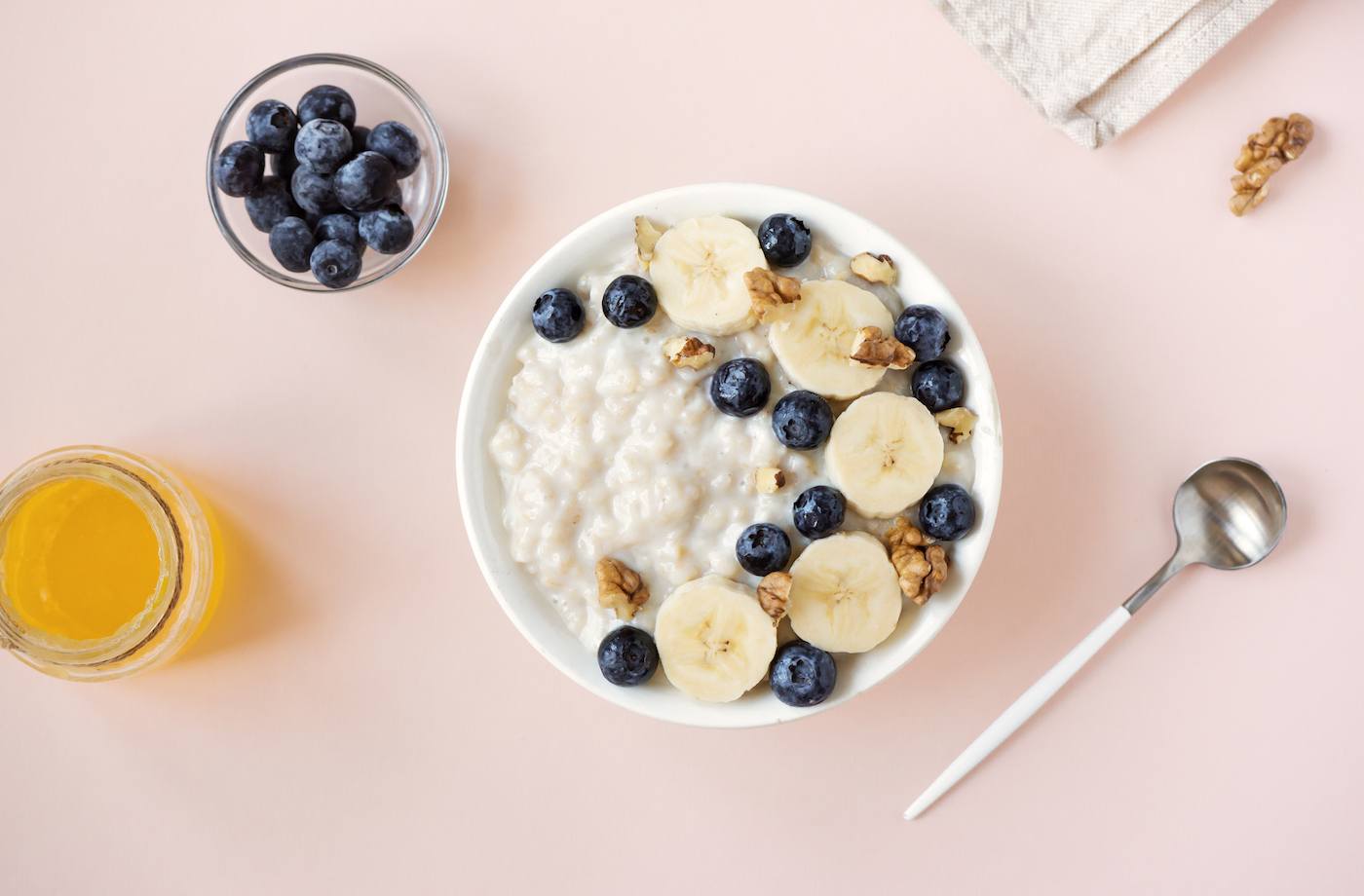 They say death and taxes are the only certainties in life, but I’ve got one more to add to the list: Constipation. It’s uncomfortable at best, and can become downright debilitating. So every once in a while, you’ve gotta turn to foods that make you poop immediately.

“Constipation” is a sort of catch-all term for a few different phenomena. “Stools may be too hard or too small, difficult to pass, or infrequent—fewer than three times per week,” says Brooklyn-based gastroenterologist Niket Sonpal, MD. “People with constipation may also notice a frequent need to strain and a sense that the bowels are not empty.” There are a number of different causes for constipation, he says, including diet (specifically, a lack of fiber or healthy fats), lack of exercise, stress, and dehydration are some of the most common. What’s “normal” for BMs varies, but in general if you aren’t pooping at least every three days, you’re probably constipated.

When you’re dealing with some stopped intestinal traffic, changing your diet is a good first step. Consider “fiber FTW” your poop-friendly words to live by. “Most dietary fiber is not digested or absorbed, so it stays within the intestine where it modulates digestion of other foods and affects the consistency of stool,” explains Dr. Sonpal. There are two different types of fiber, he says, which each have their own benefits. “Soluble fiber” is made up of carbohydrates and dissolves in water (think: fruit, oats, barley, and legumes) while “insoluble fiber” comes from plant cell walls that does not dissolve in water (think: wheat, rye, and other grains). Getting a good mix of both is probably your best bet. Add in some healthy fats, and you’ll be hitting the squatty potty in no time.

But as Brigitte Zeitlin, MPH, RD, CDN points out, if you eating something and it makes you go immediately, it could be a sign that you’re allergic or sensitive to what you ate, or that something was bad. So while you want to load up on foods that will move your system, you don’t want anything that’s going to make it happen too quickly.  With that in mind, here are seven different foods that will…ahem, help get the party started.

Hydration seems to solve nearly every problem, and constipation is no exception. “Make sure you’re drinking water—hydration in general will help push things out quickly,” says Zeitlin. Flat water with lemon is her first choice, but La Croix fans, fear not: The sparkling stuff will get the job done, too.

There’s a reason why that 9 a.m. coffee has often got you running to the office bathroom by 10:15. “Caffeine is a stimulant. We always think of it as stimulating our brain in the morning, but it also stimulates your GI system,” says Zeitlin. But while this is a great quick fix, it might not be the best way to handle your business on the regular. “It’s not necessarily a sign that your diet is great and healthy; it’s more a sign that your GI system was stimulated by the caffeine and it got it out of you quickly,” she explains. Since caffeine is dehydrating, be sure to pair your morning brew with some H2O.

As mentioned, when you’ve gotta go it’s all about fiber, which fruit thankfully has got a lot of. “You want to make sure you’re eating the skin, because that’s where the fiber is,” says Zeitlin. Some of her and Sonpal’s favorite high-fiber foods? Apples, raspberries, peaches, guava, and papaya. And your grandma’s old favorite, prunes, can often work their magic too.

Yup, you guessed it—veggies have got a lot of fiber, too. “We’re going to get the most amount of fiber from our veggies if they’re raw, so you want to eat them salad-style,” says Zeitlin. Some of her picks include broccoli, peas, and artichokes, all of which are filled with fiber. If you’re making a salad, add some beats for additional fiber and tomatoes for added hydration, and you’ll be good to go… literally.

That AM oatmeal habit may be doing you more favors than you realize. It’s high in—you guessed it!—fiber, which can “push things out quickly,” says Zeitlin. For a more dinner-friendly grain that will give you a similar result, she recommends similarly fiber-filled quinoa.

“We want healthy fats to kind of grease the pipes,” explains Zeitlin. Think: Nuts and nut butter, which pair beautifully with all that fiber-packed fruit (just be sure to swap out those binding bananas for apples and berries when you’re deciding what to pair with your morning almond butter). Olive oil is also a great pick, and will make a delicious dressing for that raw green veggie salad.

“Curry is a natural laxative,” explains Dr. Sonpal. This is because the compound capsaicin (found in hot chili peppers) stimulates a receptor in the body that speeds up digestion—pushing things through your colon more quickly than normal. He adds that Thai and Indian cuisines, which tend to feature curry as a menu mainstay, will really get you going. Also a good reminder not to choose either for a first date.

Can’t stop peeing? It might have something to do with the last time you pooped. And also—how bad is it, really, to sit on a public toilet seat?