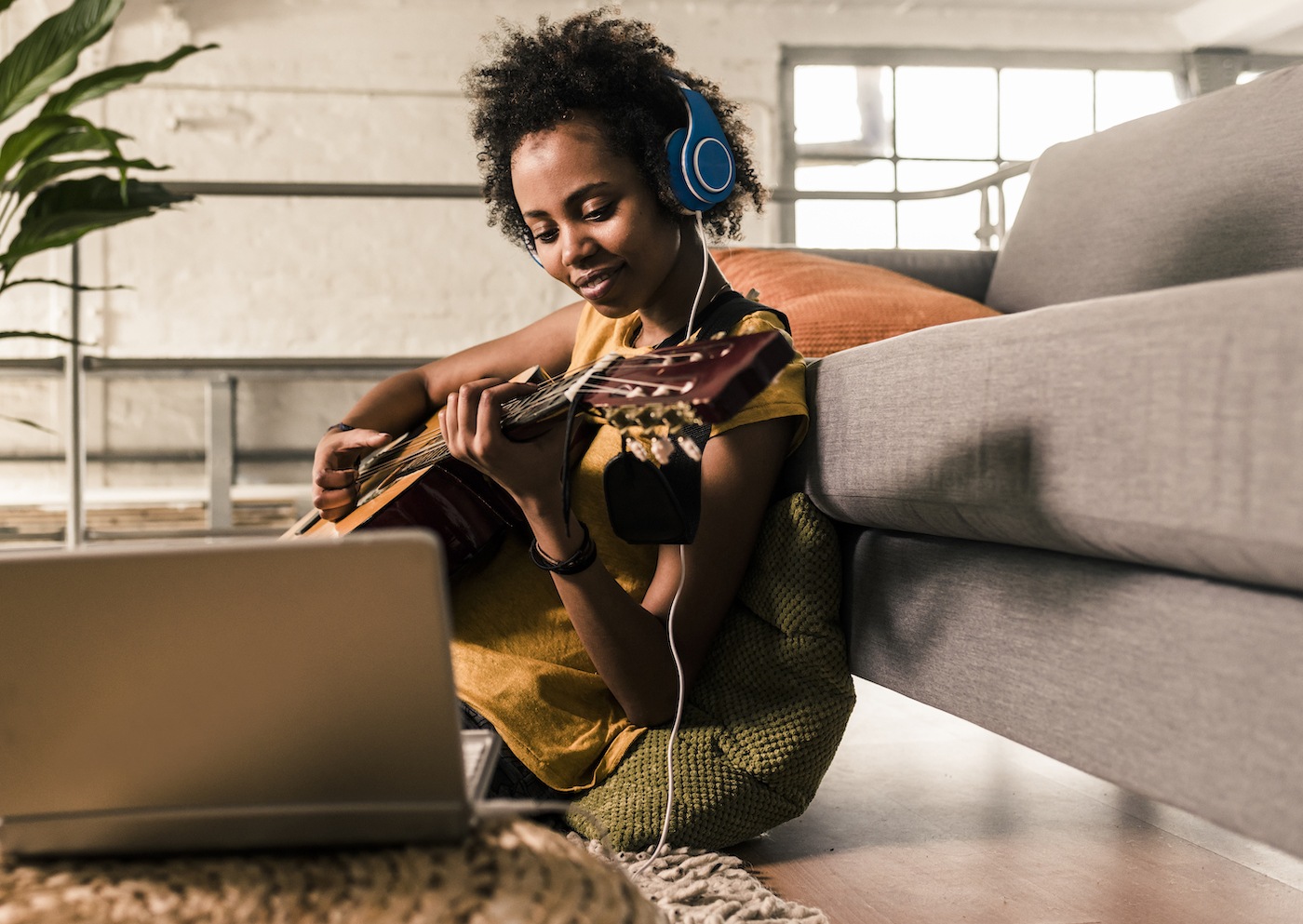 “Skills” are kind of like Pokémon cards for adults. You collect ’em and earn clout among your fellow players—or, in this case, colleagues—depending on which ones you have in your collection. Such savviness usually gets defined as big ticket accomplishments, like the ability to speak Japanese or practicing ambidexterity. That’s not always the case, however: “micromastery”—the practice of collecting small skills and abilities—builds your repertoire in a big way.

“Micromastery wants you to get rid of the essential boring element that’s in learning,” says Robert Twigger, author of Micromastery: Learn Small, Learn Fast, and Unlock Your Potential to Achieve Anything, in a recent episode of The Art of Manliness podcast. “It doesn’t have to really be that way. So that’s the starting point. Once I’d working out you could really find these micromasteries everywhere, I looked for things which definitely have a fun element.” In other words, it’s all about reframing learning from being a major endeavor to being a series of small projects that you can master, tweak, show off, and—finally—translate into larger abilities.

Cooking is one example. Instead of declaring that you will be the next Julia Child and finding yourself utterly baffled by the soufflés, escargots, and beef bourguignon required to become a true chef, start with mastering the humble omelette. “An omelette has…in making it, almost all the skills you need for far more complicated kinds of cooking,” says Twigger. You won’t spend the rest of your life making folded oeufs (that’s the French word for eggs, BTW), but you will use the whisking, spicing, and flipping used to prepare countless other dishes. And like Twigger said, it should be F-U-N.

Every micromastery possesses “some piece of information that, once you’re in possession of it, immediately levels you up,” says Twigger. These are teeny-tiny tricks that artisans keep in their back pockets for a head start. An artist, for instance, may trace a flower before they begin to draw it. Without that key piece of information, you’re already a few paces behind. So as an aspiring micromaster, your number one priority is identifying said trick and claiming it as your own.

At first glance, this part of the skill presents an obstacle that will cause some to quit before they’ve even started. If you surpass the hurdle though, you’re kind of home free. Often, this involves performing two motions at once that seem hard to perform in tandem, like switching to second gear while you’re checking your mirrors.

Positive feedback paves your way forward, according to Twigger. If you’re learning how to braid, you obviously want someone to compliment your Dutch #skillz before your learn the notoriously complicated fishtail French braid.

It should be something you can do again and again, while noticing your progress along the way.

The author calls this ingredient making a skill “game-able.” Once you learn it initially, you can go back and finesse it. A knitting stitch turns into a chic hat. A push-up turns into a Spiderman push-up. Doggie paddle turns into breast stroke.

These 6 skills will teach you how to cook without recipes, because spending time in the kitchen is seriously good for you.