I tried a polyamorous relationship, and it kinda worked—until it didn’t 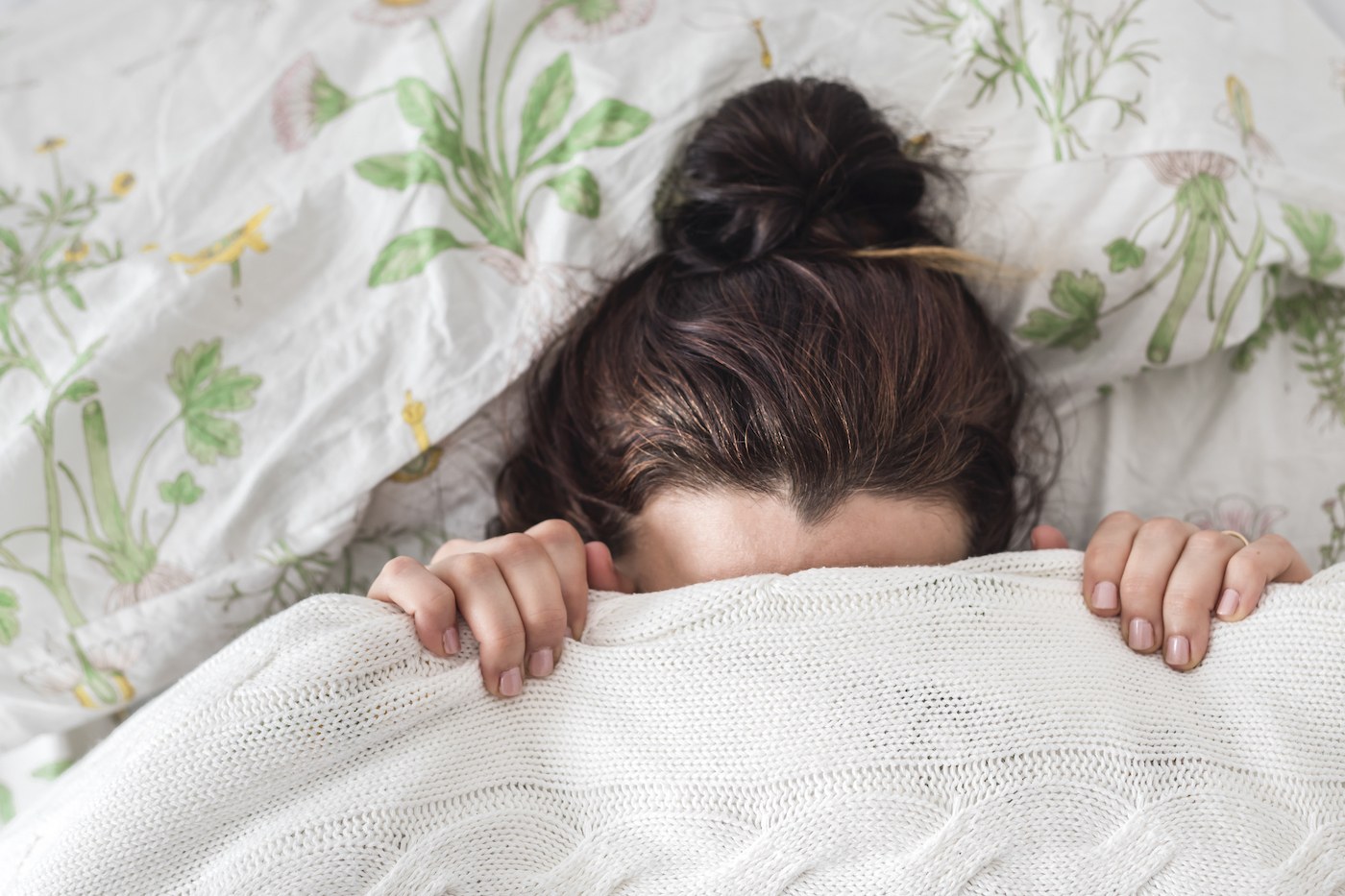 I’ve never been particularly traditional, especially when it comes to relationships, but even I was thrown for a loop after falling in love with someone who “didn’t do monogamy.”

Matt was a musician with a punk mentality who “didn’t do” much of anything conventional. At first, his argument against monogamy read to me like an argument for the sexual promiscuity so easily enabled by tour life. But when I told him there had been chaos in my childhood due to infidelity, he asked me if I thought that the constant turmoil, which resulted from the expectation of monogamy, was actually easier to deal with than the understanding that the expectation is unnatural and therefore shouldn’t be imposed. I had to admit I could see his point.

Still, I more so agreed to try a polyamorous setup because I was head over heels and just wanted to continue the relationship, not because I actually wanted to do it. I wasn’t happy about it, either. I have a mean jealous streak, and knowledge of his relationships outside of ours made me crazy, especially because I couldn’t imagine seeing anyone else. Or at least, not at first.

My two relationships were very different, and I was getting different needs met in both.

Then, I met someone else who, for various reasons, wasn’t right for an all-or-nothing relationship either. So, I began to see them both, and eventually I was in love with two different people at the same time. It was weird in the beginning—I felt a lot of (unnecessary) guilt and shame—but eventually it felt comfortable-adjacent. My two relationships were very different, and I was getting different needs met in both. One was wild and unpredictable, the other more domestic. One was insular, the other expansive. Since neither of them lived full-time in Los Angeles where I reside, the vacillation had a natural flow to it.

They also knew each other, and while I’m sure I knew some of Matt’s other girlfriends, too, the difference between us was that I didn’t want to know anything about them whereas Matt was perfectly comfortable talking about James. I know that sounds weird to most people, and it was strange to me, too. I’d often try to provoke jealousy in him, but it wouldn’t work. He loved me and wanted me to be happy, so if James made me happy, then all was well.

Eventually, however, I realized the situation wasn’t making me happy, and that all was not well. I was confused about what the natural conclusion would be to either of the relationships, and became depressed at not being able to envision a future in what I’d created for myself based on the desires of someone else. Plus, I’d become nightmarishly possessive of Matt. It almost felt like the more in love I fell with James, the more tightly I wanted to cling to Matt for fear he, too, would find deep love outside of me and eventually abandon our relationship altogether.

I decided I had never been comfortable with the polyamorous setup, and that the fact that I’d done it anyway meant that my relationship with Matt was imbalanced and unhealthy. We broke up. I continued to see James, but without the third leg on the tripod, that relationship didn’t hold up. It wasn’t as substantial as it had felt without the other relationship complementing it.

I don’t think monogamy is necessarily natural, and I do think it’s possible to authentically and wholeheartedly love more than one person at a time.

I don’t think monogamy is necessarily natural, and I do think it’s possible to authentically and wholeheartedly love more than one person at a time. I admire Bethany C. Meyers’ polyamorous relationship with Nico Tortorella more than literally any other relationship, and research actually supports the benefits of ethical non-monogamy. With that said, I think there’s a level of security in a relationship required to make polyamory work,  and I did not have that with Matt. That lack didn’t couple well with the abandonment issues I’d inherited from childhood, either, and I never felt safe in the dynamic as a result.

Ultimately, I’m torn between being happy I opened myself up to try it and being bummed I did so for the wrong reasons. I’m not opposed to having an open relationship of some sort in the future, but when the time comes, I hope to make sure it’s something I want for myself rather than something my partner needs from me. What I now “don’t do”? A relationship on someone else’s terms.

Codependency (with which I clearly struggle!) is a misunderstood concept—here’s what it really means, and how to overcome it. Plus, it’s not just your imagination—relationship guru Esther Perel thinks relationships are harder than ever before for one big, inescapable reason.