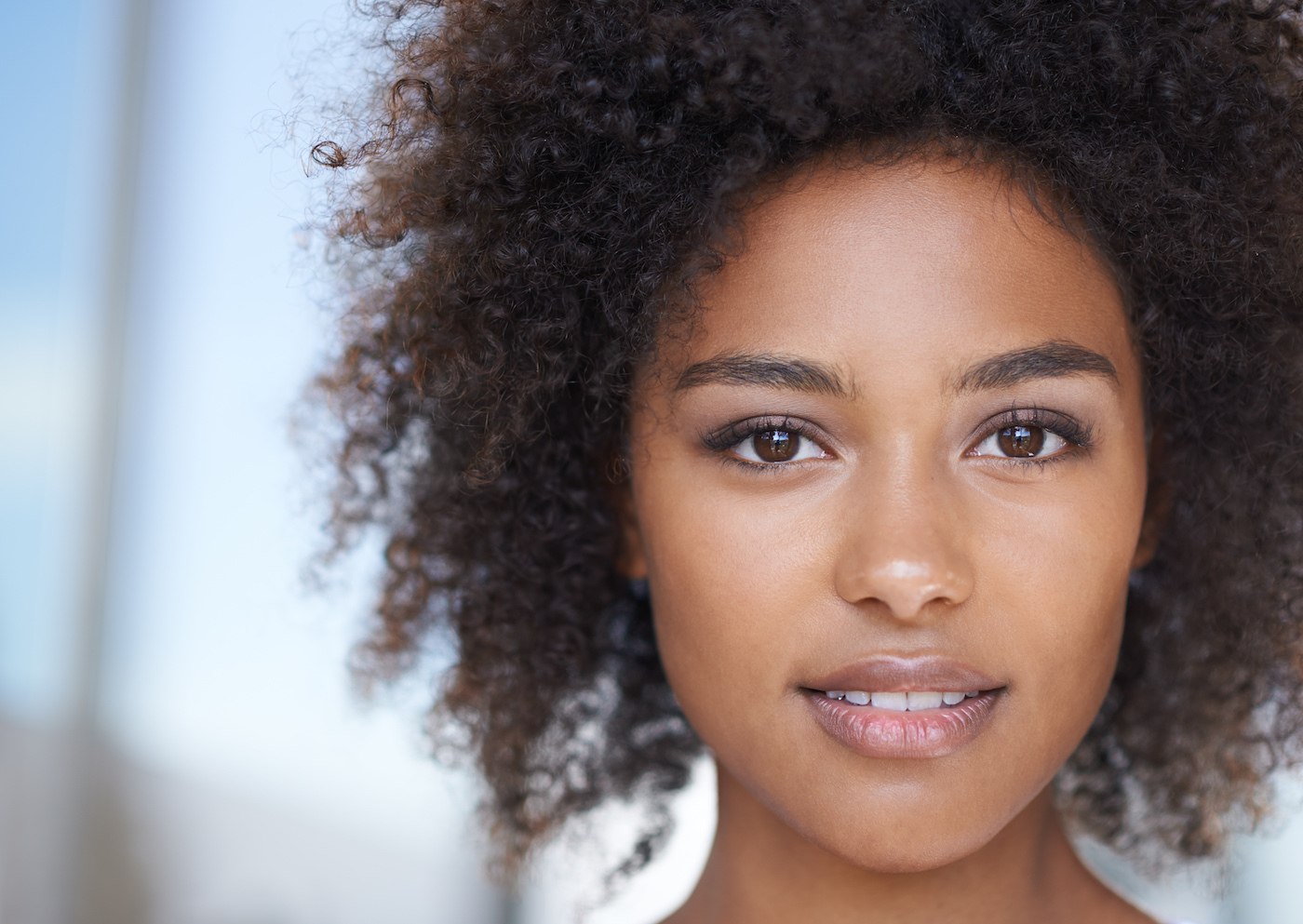 Around 2 p.m. every day, I walk into the bathroom in my office, look in the mirror, and wonder “who is that monster staring back at me, and what the heck happened to her foundation?”

In the latest episode of the beauty podcast Gloss Angeles, makeup artist Daniel Martin—who’s famous for working with celebs like Jessica Alba and a casual British royal named Meghan Freakin’ Markle—shares his tips for avoiding this mid-afternoon bathroom encounter. As it turns out, it has everything to do with your primer—from how you put it on to what kind you use.

“I’ll use it mostly on the T-zone, not all over the face,” he explains. This makes sense, considering for most people the T-zone is the area that tends to get the oiliest throughout the day. “I use water-based foundation, so I need something that is water-based to magnetize on the skin,” says Martin, calling out Tatcha Silk Canvas Primer ($52) as his favorite. “If you put a silicone primer in between the moisturizer and the foundation, heat will break that up, because water and oil don’t mix. So once it’s on the skin and you have the heat on your skin activating it, that separation is going to happen over time.” He also adds that you should never, ever use facial oil under foundation, because it will have that same separating effect.

As far as putting foundation on properly, he’s a big fan of doing it with his fingers instead of a brush. “You touch the face. You massage the face. You get that blood going to really pull out the skin,” he says, noting that he picked up this method from legendary makeup artist Pat McGrath. “You need that warmth from your hands to meld everything. That’s why makeup always looks better 30 minutes after it’s done, when you’ve let it set and breathe and you go outside and that heat gets your skin going.”

So the cardinal rules of making foundation last: Use a water-based primer on your T-zone, stay away from facial oil, and apply it with your fingers. You’ll be a regular Meghan Markle in no time.

Want to make any foundation look sheer? Here’s how. Plus, 7 formulas that are basically skin care in a bottle.