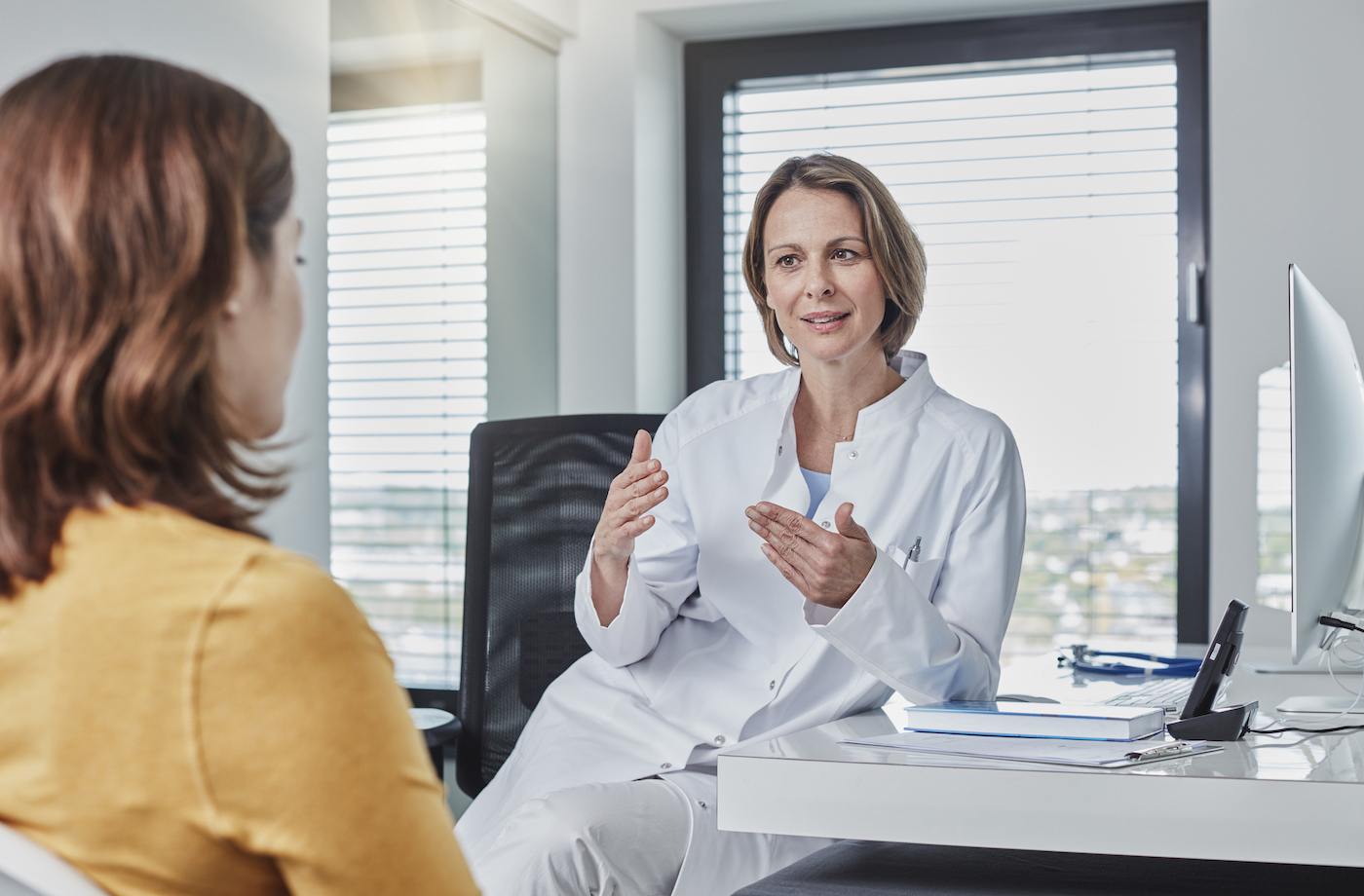 I recently learned that breast cancer is a rare beast among cancers in that the relationship between behaviors and risk are not as clear as they are with other cancers (e.g. lung cancer and tobacco use). “There’s only about one in five breast cancer cases for which there’s a clear reason that we can understand why that woman developed cancer,” André Ilbawi, MD, lead cancer expert for the World Health Organization, explained to me in a conversation unrelated to this piece. This is a bit disconcerting given that 12.4 percent of women will get breast cancer in their lifetime, according to Otis W. Brawley MD, chief medical officer of the American Cancer Society. In other words, breast cancer is common, and there aren’t always clear paths to determining your risk.

In an effort to help women wherever possible, health professionals with the United States Preventative Services Task Force announced Wednesday an expansion of the organization’s screening recommendations around the breast cancer risk factor that is fairly predictable: having a BRCA 1 or BRCA 2 gene mutation.

A quick primer: BRCA 1 and BRCA 2 are genes that create proteins to suppress tumor activity; with certain mutations, a person has a vastly increased risk of getting breast or ovarian cancer. People can get genetic testing to see if they have a BRCA mutation, which can help them assess whether or not they want to get preventative mastectomies or other treatments to lower their inherited risk. Very few people have this gene mutation— just an estimated one in 400 to 800 people, according to the National Cancer Institute—but their risk of getting breast cancer is as high as 72 percent, according to a 2017 study.

Previously, health professionals recommended women who had a family history of certain cancers (like breast and ovarian) take a risk assessment screening for BRCA mutations. Now, the new guidelines take a few more factors into consideration. Any woman who has an ancestry associated with BCRA gene mutations, or who has a family or personal history of breast, ovarian, tubal, or peritoneal cancers should be assessed for their risk via a “brief familial risk assessment tool,” according to the task force. If the assessment is positive, women are advised to get genetic testing for the gene mutation. If those results show up positive, they should then receive genetic counseling. On the flip side, women whose personal or family history is not associated with any of the above-mentioned risk factors are not recommended to receive regular risk assessment screening for BRCA mutations.

IMO, the more screenings the better—I was recently screened for colon cancer after a totally healthy friend my age was diagnosed with metastatic colon cancer that would’ve been treatable if caught early—which had me wondering why these sorta obvious recommendations were not already in place. According to the task force’s statement, confidence in the validity of this type of genetic testing has only grown since the last set of recommendations were established in 2013—hence the new guidelines.

Plus, the Affordable Care Act mandates that insurance carriers should cover preventative BRCA-related screenings and tests for people who meet the criteria of the United States Preventative Services Task Force recommendations. With expanded recommendations from the org, more people who may need these screenings will be able to get them without necessarily footing the entire bill.

If that’s not a concerning connection, though, what is? “The red flags to particularly think about are: first-degree relatives—mom, sister, daughter—with breast cancer—and I should also add ovarian cancer—… a male family member with breast cancer, and Ashkenazi Jewish heritage,” she explains. (The mutation is more common among people of Ashkenazi Jewish heritage, with an estimated rate of one in 40 people.) Other cancers—notably pancreatic cancer, prostate cancer, and melanomas—are also associated with the BRCA gene, so if a close family member has one of those cancers, it’s worth bringing up with your doctor. “And if a woman herself has had breast or ovarian cancer, she should discuss genetic testing with her oncologist, if it hasn’t been already discussed,” Dr. Minkin adds.

Minkin also slips in a PSA of sorts, which is that a good way of reducing your risk of breast cancer—genetics notwithstanding—is to limit alcohol consumption. “Most women have no idea that drinking two glasses of wine a day increases your risk of getting breast cancer,” she says. Luckily, “sober drinking” is finally a thing…

More good news—living new green spaces is proven to lower your breast cancer risk. Eating a certain number of servings of fruits and veggies daily can help, too; here, the magic number.