According to Headspace founder Andy Puddicombe, true enlightenment is possible every single day 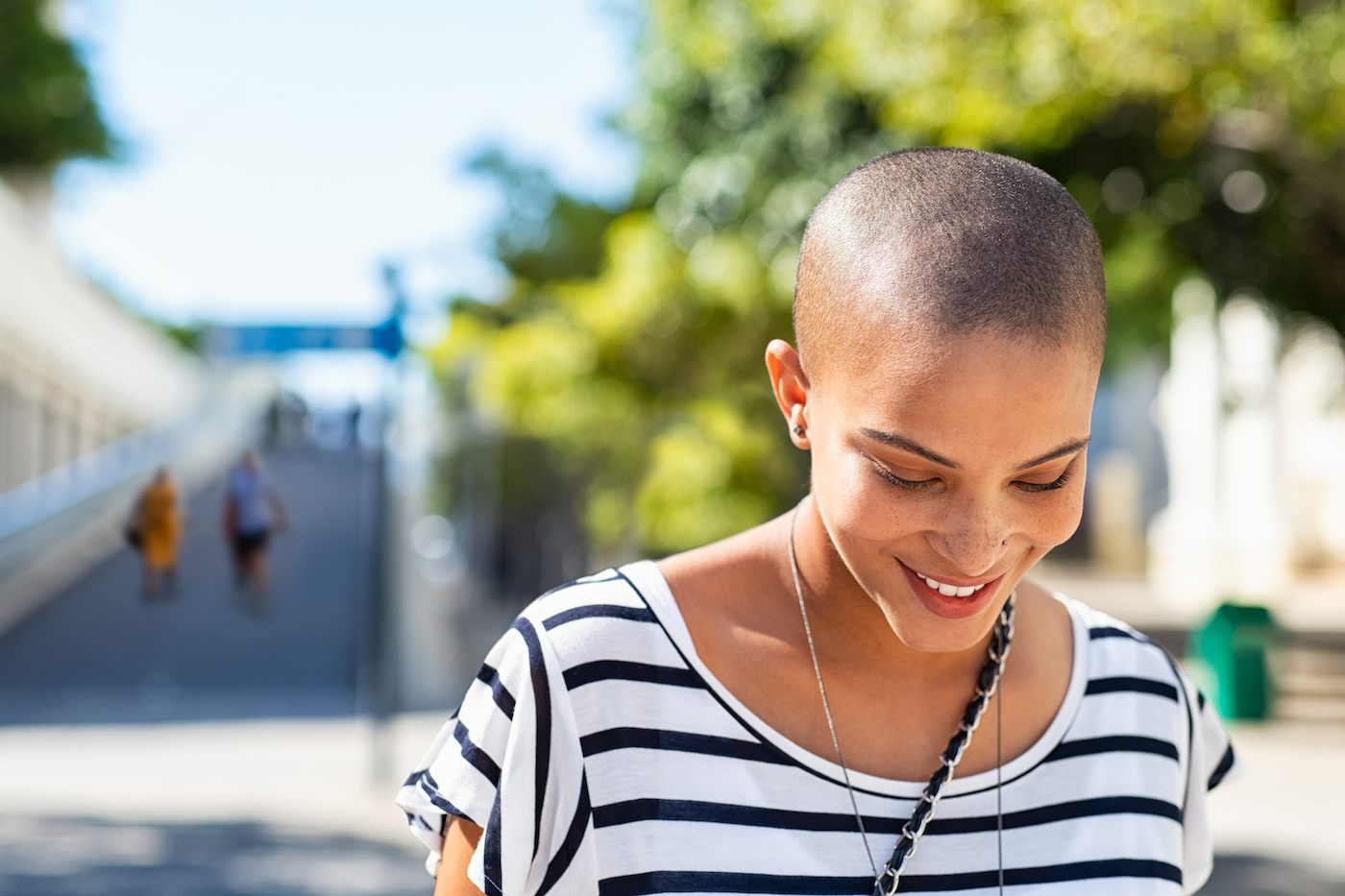 There’s no one definition of enlightenment. The Buddhist principle is defined by some as “a state of perfect knowledge or wisdom, combined with infinite compassion,” while other schools of thought say that enlightenment is more of a single transformative moment. But Andy Puddicombe, founder of meditation app Headspace (as well as a former Buddhist monk), has his own thoughts on the matter.

On a recent episode of Life Will Be the Death of Me, a podcast hosted by the one and only Chelsea Handler, Puddicombe shared that enlightenment doesn’t necessarily happen in one revelatory moment that changes life as you know it. Instead, the multi-hyphenate entrepreneur-slash-monk thinks that each of us have an opportunity to reach an enlightened state in every single second.

“Rather than thinking of enlightenment as a place over there, a place we need to get to, think of it as stability of being present.” —Andy Puddicombe, founder and voice of meditation app Headspace

“Rather than thinking of enlightenment as a place over there, a place we need to get to, think of it as stability of being present,” he tells Handler. “So in every single moment, that’s an enlightened moment. If we are present in the moment, multiple times throughout the day, we’re having multiple moments of enlightenment throughout the day.” That’s right: you don’t necessarily have to pop a squat for hours on end—just tune into the right here, right now.

Of course, as Puddicombe points out, meditating on a regular basis is one of the easiest ways to hone one’s ability to achieve enlightenment. (That’s the whole point of sitting down and focusing on your breath, after all!) “When we get to a point of having stability, being non-distracted in the present moment, that’s a kind of enlightened state,” concludes the former monk. It’s not a journey to a far-off place; it’s a journey to being truly in the moment.

If you can’t sit still, try this walking meditation, or grab a mala necklace to keep you focused.