Suicide prevention is about more than hotlines. Here’s how *you* could save a life 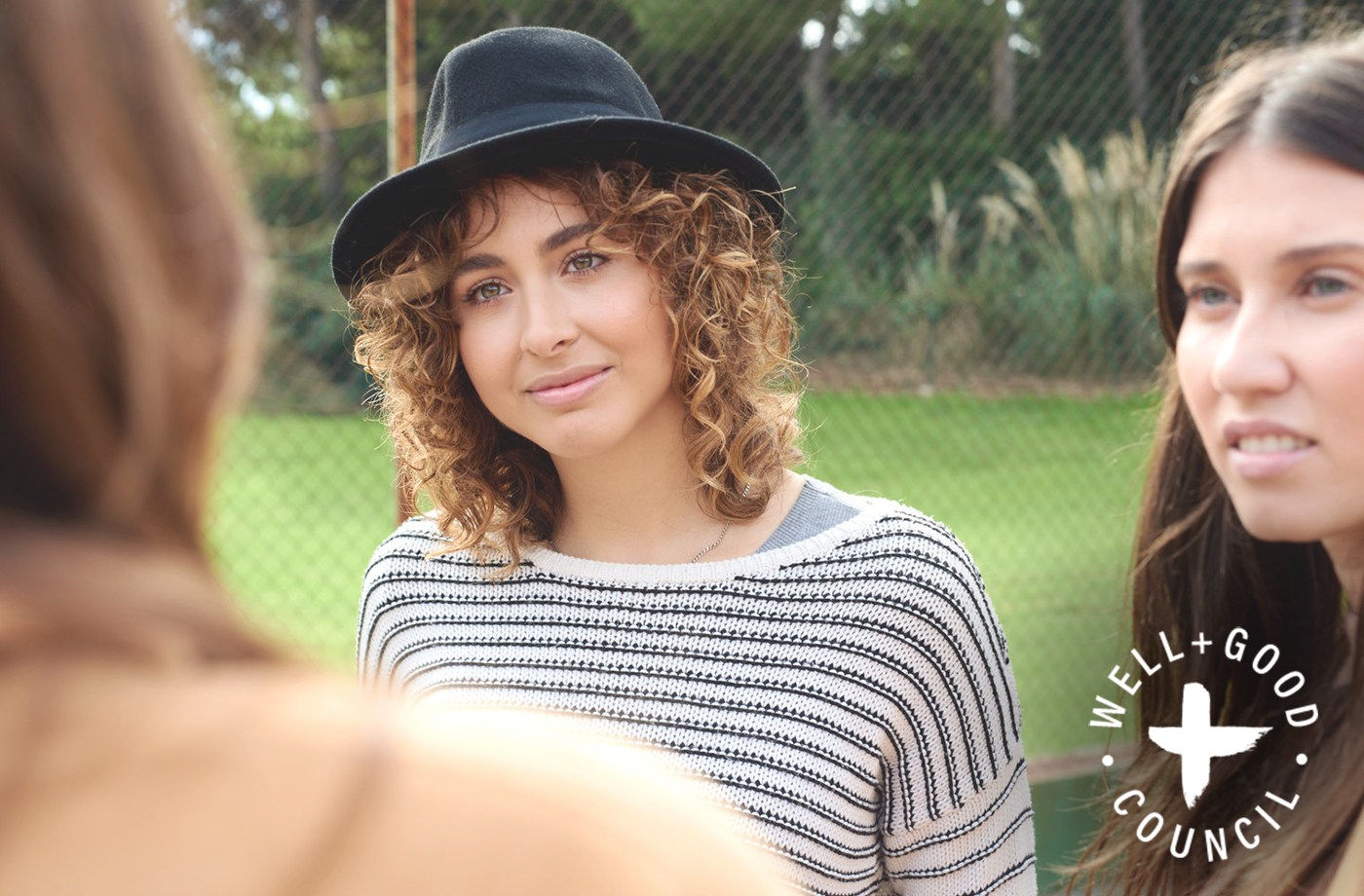 On World Suicide Prevention Day, millions of people are connecting with one shared goal: to raise awareness and spark action to help prevent suicide. Here, psychologist and Well+Good Council member Drew Ramsey, MD explains why reducing stigma and normalizing mental health are so important—and how anyone (yes, you!) can help save lives.

Not long ago, I spoke to a close friend who had been struggling with depression and suicidal thoughts. Statistically speaking, his condition is more common than you might think. Men die by suicide 3.5 more often than women, and middle-aged white men have the highest rate of suicide among all people.

My friend, fortunately, realized that help was available—and in seeking out treatment, he was able to successfully address his mental health symptoms. I asked him what had prevented him from engaging in treatment earlier. He looked at me and said one word: stigma. He had feared being labeled or judged because of his mental health issues.

As a psychiatrist, I know that he’s far from the only person who feels that stigma around seeking treatment for depression. I also know that silence, shame, and stigma cost lives. In 2017 alone, there were 1.4 million suicide attempts, and the rate of deaths by suicide has been rising since 2011. If we can remove the stigma around mental health, we can reduce that number.

The good news is that frank conversations about suicide, suicidal thoughts, and depression are happening more than ever before in history. And I see this as an invitation for all of us to change the way we talk about suicide—because it literally saves lives.

Before I go further, I want to emphasize the importance of suicide hotlines. The free National Suicide Prevention Lifeline, at 800-273-8255, is available 24/7. If you are feeling hopeless, if you are thinking of harming yourself, or if you feel that life is not worth living, please call. You will be connected to a counselor who can support you, help you find treatment, and guide you through the crisis you’re experiencing. It’s free and confidential.

Frank conversations about suicide, suicidal thoughts, and depression are happening more than ever before.

Crisis hotlines do important, life-saving work. But it’s one part of suicide prevention. I’m a mental health professional, but I know that most people with depression will never wind up on my couch. Only a small population of people are in treatment. What that means is that when it comes to preventing suicide, the people on the front lines of the mental health care system are friends, family, co-workers—in other words, the community. In other words, you.

So that’s why I encourage you to help eliminate the stigma around depression and suicide. I know it’s a difficult subject. I know it’s not easy—even awkward—to talk about these things when we’re worried about a friend or loved one. But with each conversation you open, you help reduce stigma. The gift of my profession is that as you speak with thousands of individuals and families, you see that mental health is something that connects us. All of us experience mental health issues at some point in our lives, and some of us experience them more intensely than others. We’re all working on it, struggling with it, and doing our best to improve our mental health. Keeping this in mind should help remove some of the fear and stigma around seeking treatment. Here are some ways you can broach the subject of suicide in a respectful, stigma-free way.

Having these discussions is rarely easy, but not talking about the problem is worse.

Don’t be scared to talk about suicide

A lot of people are scared to talk about suicide. They worry that even raising the subject might “give someone ideas” or offend a loved one. The opposite is actually true. Showing your concern signifies that your loved one does matter and is valued. And remember, sometimes when people are insulted or get defensive, sometimes that’s an indicator that you’re on to something.

Suicidal thoughts aren’t rare. Let’s normalize the conversation. Have empathy and try to understand how your friend is thinking and experiencing the world. Listen without interrupting. And don’t get intent on taking them out of it at first. Most of all, know that it’s normal for these discussions to feel intimidating at first. Having them is rarely easy, but not talking about the problem is worse.

Don’t be scared of depression, either

Depression is a brain-based illness. It’s not like a broken bone; we can’t take an X-ray and see it, and on some level, that can be frightening. That’s why people struggling with mental illness are often (falsely) considered dangerous. Other people often worry that the illness will “rub off” on them, or they fear mental disorders because they don’t know much about them. For instance, a lot of people equate violence and mass shootings with mental illness, but there’s actually a tremendous body of evidence that shows individuals with mental illness are much more likely to be the victim of a violent crime.

So I encourage you to think about the preconceived notions and the implicit biases you might have. When I do that, it allows me to have more empathy for individuals who are struggling with things that maybe I can’t understand. What has helped me have less fear is listening to what people are going through, and seeing so many people get better.

Half of deaths by suicide involve a firearm. As the American Public Health Association wisely puts it, suicide by firearm is a public health problem. In 2016, firearm suicides accounted for half of all suicide deaths. Removing a firearm from a home is an easy way to reduce the chance of harm. So if you are dealing with someone who is suicidal and depressed, and they have access to a firearm, talk to them about it directly. One idea is to say, “I worry that having a gun nearby is a risk, and I get scared when I think about the possibility of you using it. Would you consider letting me take the firearm for now?”

Get curious and listen

When people are struggling with their mental health, it’s not uncommon to have suicidal thoughts. When people feel hopeless, they don’t want to be here anymore, and they often use phrases like “Nobody would miss me if I were gone” or “People would be better off without me.” If your friend says something like this, don’t dismiss or minimize the statement (for example, “You are just having a bad day” or “Don’t say that, everyone loves you!”). Instead, continue the conversation.

No matter what mental health concerns someone is struggling with, the way to help involves using loving kindness.

If you have an inkling that your friend may be suicidal, you can gauge her state of mind by using nonjudgmental language. For instance, you could say, “It seems like you’re having a really hard time with your depression.” No judgment, no stigma—just an observation and a sign that you care.

No matter what mental health concerns someone is struggling with, the way to help involves using loving kindness and trying to be of caring help. You can work the emotional muscle of trying to be in someone’s corner, without judgment, without stigma, without bias. So get curious. Listen. And be a source of support in helping your loved one seek help, whether that means programming the hotline number into their phone (again, the number is 800-273-8255), helping them find a therapist or support group, or simply checking in regularly to show that you care. You may be surprised by how much your presence can mean to someone who feels alone.

Here’s more from Dr. Ramsey on how to talk about suicide—plus six things everyone needs to know about mental health.