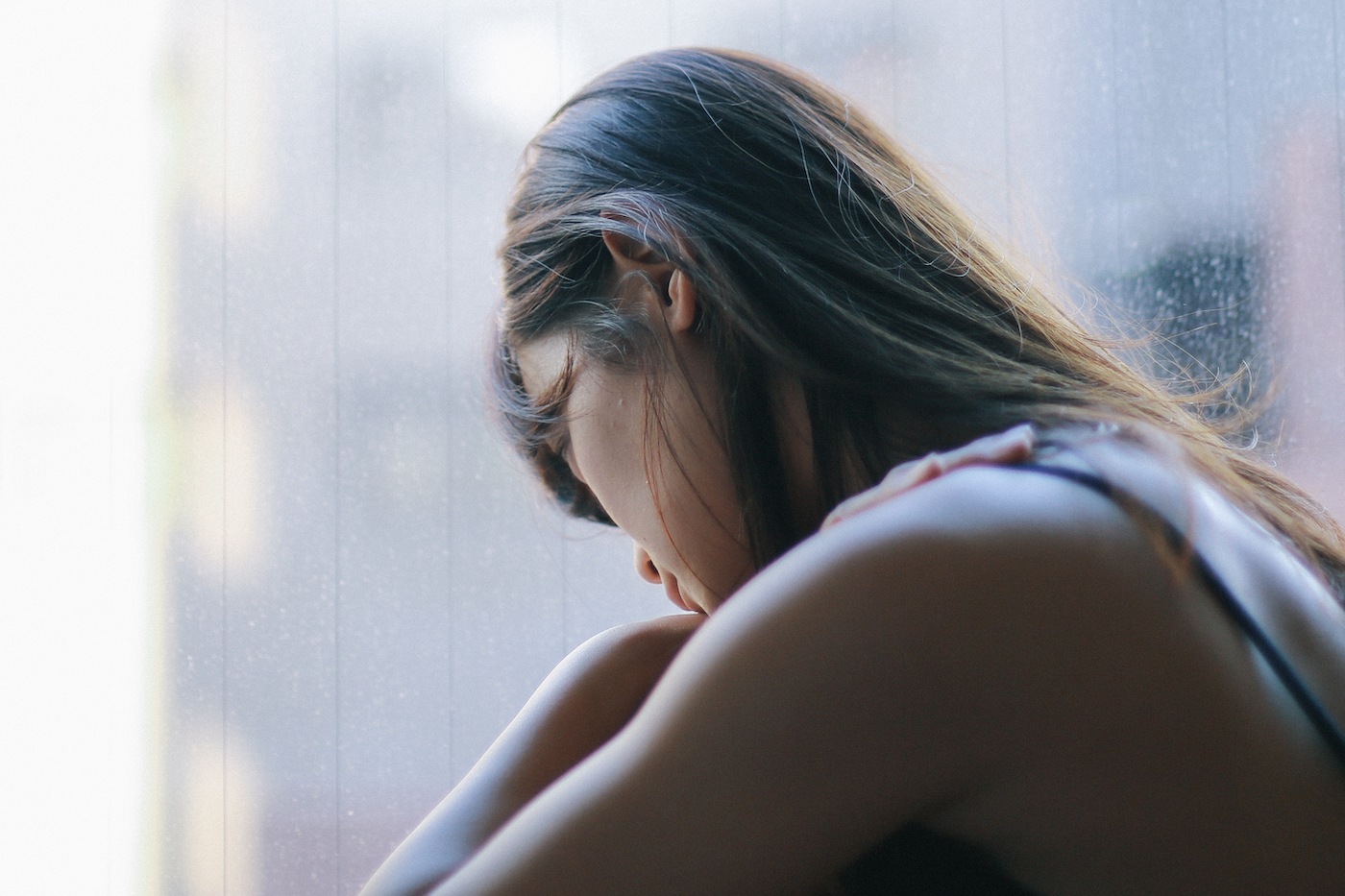 Nearly two years have passed since actor and activist Alyssa Milano wrote a sentence that would change the conversation around consent. “If you’ve been sexually harassed or assaulted, write ‘me too’ as a reply to this tweet,” she wrote. The blast sparked a wildfire first kindled by social activist Tarana Burke on Myspace back in 2006. But in the home stretch of 2019, consensual sex is still not a guarantee. A study published Tuesday by the  Journal of the American Medical Association found that the initial experience of sexual intercourse for 1 in 16 women is rape while 56 percent reported being verbally pressured into having sex the first time.

The research, which was culled from the Center for Disease Control and Prevention’s (CDC) annual survey asked 13,310 American women about their first sexual experience. When you extrapolate the data to the rest of the American population, you find that more than half of women in the United States are having the most basic part of sex stripped from their first experience. That is, full consent that’s not the result of coercion.

“Coercion is a spectrum—there’s a variety of different ways it can look.” —Morgan D. Dewey, communications director of End Rape on Campus

“Coercion is a spectrum—there’s a variety of different ways it can look,” explains Morgan D. Dewey, communications director of End Rape on Campus, whose job is to support survivors by educating student populations on consent advocacy and rape prevention. Through the years, she’s seen the many faces of coercion while working with college students in the aftermath of sexual violence. “It can be verbal and emotional. It can be in the form of statements that make you feel pressure, guilt, or shame,” she says. “It can look like emotional manipulation. It can look like them saying that sex is the only way for a survivor can prove their love.”

College students who seek help from End Rape on Campus (EROC) work closely with counselors to craft tailored paths of healing to match each person’s unique encounter with sexual assault. From the moment they reach out, their story is believed. The same can’t be said for survivors who bring their case before the law, however.

Verbal coercion doesn’t have a cut and dry definition in the court room, says Patricia D. Powers, JD, an attorney advisor for AEquita who works on sexual assault cases. “Consent is defined differently in different states, but we can say—in general—that there are words or conduct that indicates freely given consent to have sexual intercourse,” she says. “Ultimately, when the question is about verbal coercion, you’re looking to see whether this was a tactic used by the perpetrator, and whether it was used in an effort to take away from a victim’s ability to truly consent to sexual intercourse.”

“You’re looking to see whether this was a tactic used by the perpetrator, and whether it was used in an effort to take away from a victim’s ability to truly consent to sexual intercourse.” —Patricia D. Powers, JD

Whether or not a situation falls under the umbrella of coercion depends largely on the context of the situation. For example, the age dynamics between the survivor and the defendant; if alcohol and drugs was involved in the assault; and whether or not the plaintiff was physically threatened. “When we look to examining any case, it’s important to examine what the context is, what’s happened in the individual case scenario,” says Powers. And the bottom line is that how states define affirmative consent varies greatly.

New York State, for example, defines affirmative consent thusly: “A knowing, voluntary, and mutual decision among all participants to engage in sexual activity. Consent can be given by words or actions, as long as those words or actions create clear permission regarding willingness to engage in sexual activity. Silence or lack of resistance, in and of itself, does not demonstrate consent. The definition of consent does not vary based upon a participant’s sex, sexual orientation, gender identity, or gender expression.” South Carolina’s laws, by contrast, don’t explicitly mention verbal coercion in their definition.

When rape initiated by verbal coercion is litigated, there’s a lot of gray area. Which is perhaps one of the reasons why, according to Dewey, not every survivor will seek a lawyer as part of their coping process in the aftermath. “There are a lot of different pathways to justice and healing for rape survivors. Sometimes that’s reporting. Sometimes it’s getting connected to a local rape crisis center. Sometimes it’s advocating the Title IX office at their school,” says Dewey.

No two cases are identical, but for its part, the EROC has a five-point outline for affirmative consent:

If you believe you find yourself among those who have been coerced into having intercourse, then the “voluntariness” of the act is, by definition, called into question by the EROC’s standards. At the state level though, context and evidence muddles an assault that may be crystal clear to you. Until every state develops a more nuanced language for the physical and verbal actions that lead up to a sexual assault, we’ll have to keep using our own words and votes to say that “no” comes in more forms than one, to keep saying “me too.”

If you or someone you know is a survivor, please seek help from the National Sexual Assault Hotline at 1-800-656-4673 or RAINN.org

Here’s how to discuss a past sexual assault with a new partner. Plus, why people continue to accuse women of lying despite the fact false allegations of sexual assault are so rare.