We found the lazy girl’s alternative to foam rolling, and it has our muscles saying “ahhh!” 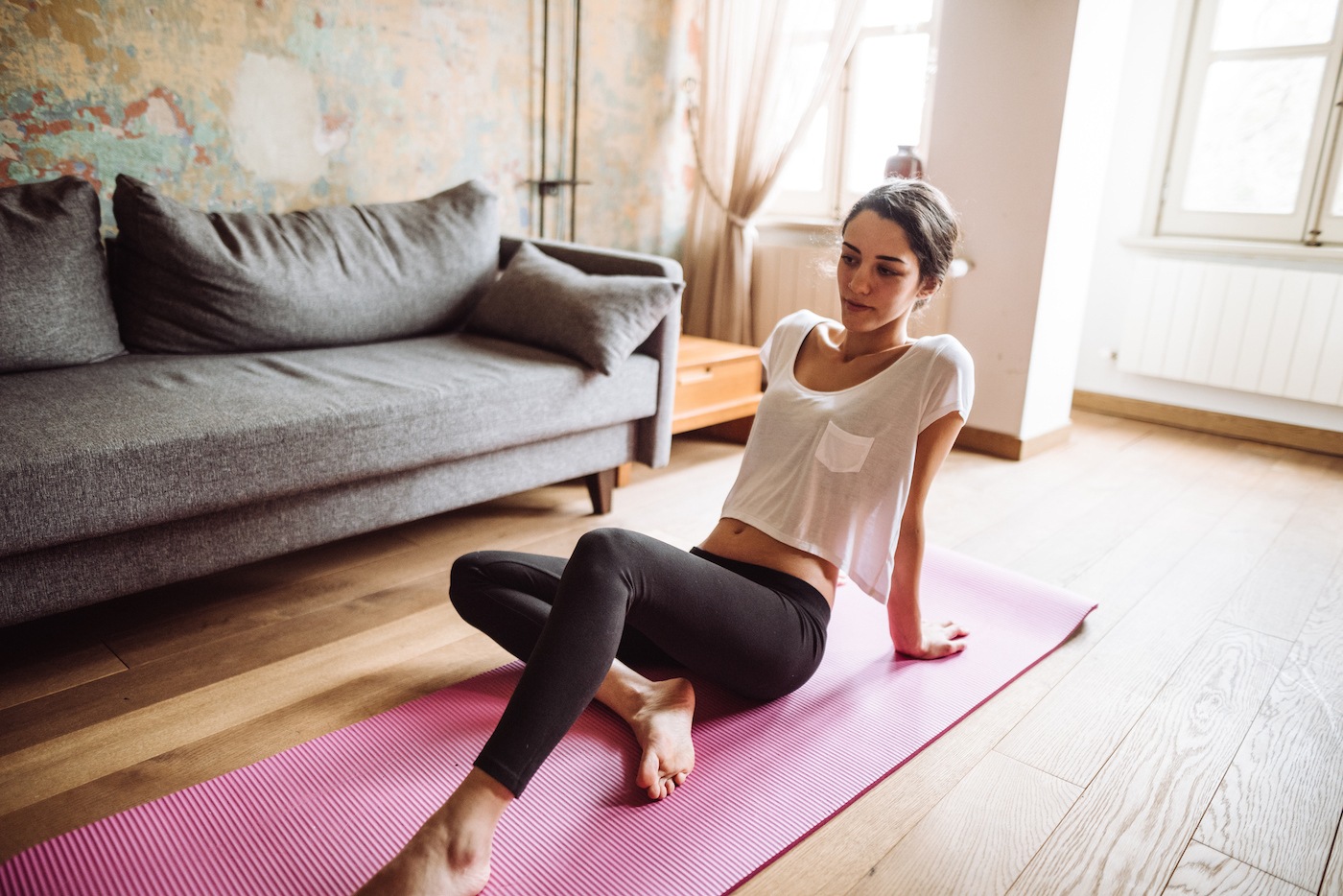 A rolling pin is something I have stashed away in my kitchen, mainly ignored (much like my cheese grater and my blender). What can I say—I don’t like pie, and whenever I want pizza, I dial up the closest spot in my hood rather than roll it out from scratch on my own, but I may have found another use for the trusty kitchen tool. While in a discussion during a panel at Aqua Studio in New York on lymphatic health—in which different pros spoke on how you can better your own lymphatic drainage system for better overall wellness—I discovered that the rolling pin can be used as a lazy way to foam roll. (Excuse me as I squeal with delight.)

“A rolling pin will stimulate the lymph to move, like a pump,” explains Chloe Cofresi, a body work specialist who works with HigherDose. “The lymphatic system is like your body’s circulation system, but without an internal pump, like the heart, so you need to manually stimulate the flow of the lymph so it can drain.” (It can do this on its own, but sometimes it’s slower than we’d like).

So instead of rolling out some dough, you’re helping to roll out the lymph and fascia underneath your skin. Also? Not only is this massage boosting your lymphatic drainage, but it’s also multitasking on your fascia—the connective tissue that connects and stabilizes your muscles at the same time, which helps with muscle soreness. “If worked with a bit more pressure, the rolling pin will break up the fascia, as well as the inflammation stored there,” says Cofresi.

To try it for yourself, Esther Gautier, Aqua’s founder, says to gently roll the pin from your knee to your groin area. “Don’t use too much pressure, and repeat a few times, always from the knee to the groin on each leg,” she says. “The idea is not to bruise yourself but to propel lymph fluid up towards the lymph nodes.” (Your lymph nodes, according to Cofresi, are mostly in your groin, stomach, and armpits.) So stick with medium-level pressure, and try to do this as often as you remember to. “If you can do it once a day, amazing—however you can build lymphatic drainage into your daily life, do it,” says Cofresi.

As for what type of rolling pin to use, Gauthier recommends a foam or rubber option, since wood can be a bit aggressive on the fascia. Don’t even have one? Cofresi says you can do the same thing with little rubber balls or your own hands. As someone who sometimes (er, often) skips foam rolling because it’s a whole thing, I’m excited to get a similar benefit from the comfort of my own couch.

If you’re dealing with achey muscles, I feel you—here are the most relaxing workout recovery techniques to try. And I tested CBD-laced activewear so you don’t have to.