Uh-oh: Research confirms pollution can have damaging effects on your hair, too 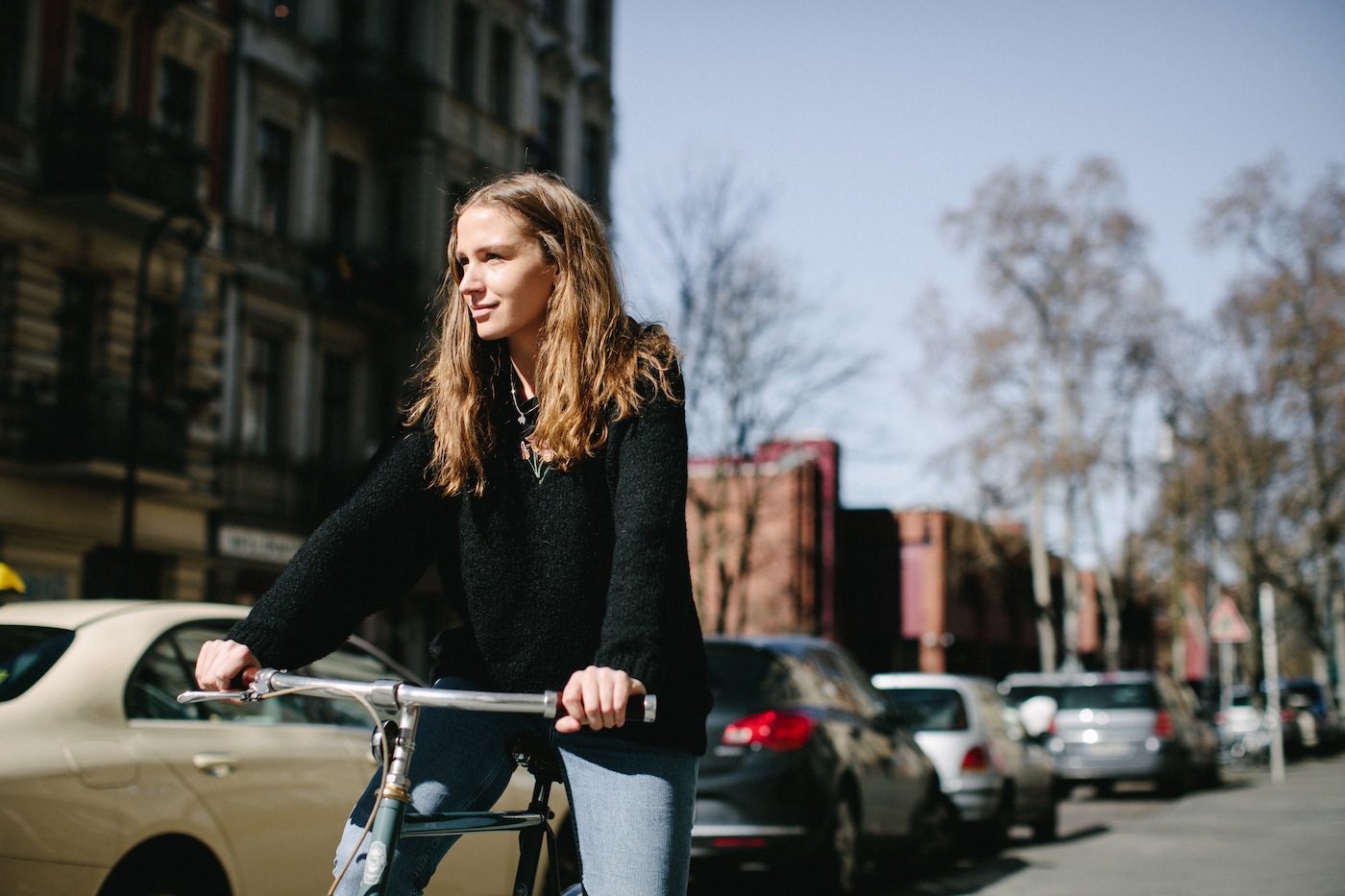 As I biked my way through New York City to the Well+Good offices this morning, I dodged exhaust from countless vehicles, unidentified smoke coming out of potholes and fumes spewing out of garbage trucks. All I could think about was my poor skin, and was thankful for the fact that it was covered with antioxidants to help with protection. But, guess what? All of the pollution in the air isn’t just a threat to your complexion—new research shows it’s bad for your hair, too.

Researchers with L’Oreal, as reported in the Proceedings of the National Academy of Sciences, found that things called photo-toxic polycyclic aromatic hydrocarbons (PAHs) in the air degrade your hair with increased exposure.  Researchers took microscopic images of 200 hair fibers from women in Baoding and Dialian, China, and examined the cuticle and cortex of the strands. “They found increased structural degradation of the hair fiber over time with increased PAH concentrations,” writes the study report.

“Pollution has long been shown to be damaging to the skin, causing free radical damage which leads to premature aging and dark spots,” says Joshua Zeichner, MD, a New York-based dermatologist. “These molecules have been shown to cause structural damage to the hair shafts, disrupting the outer layer, which may be associated with breakage and brittleness.” Don’t worry, though—you’re not doomed to have weak hair in the face of pollution. You can protect your strands in the same way you protect your skin: with antioxidants.

Dr. Zeichner suggests reaching for an antioxidant spiked shampoo, like the DHC Scalp Care Shampoo ($17), which will serve as the first line of defense.  “Also try conditioning products that leave a protective seal over the hair shaft as a physical barrier to the environment,” he says. So spritz on a leave-in conditioner like L’Oréal Paris Elvive Total Repair 5 Protein Recharge Leave In Conditioner ($6), and you’ll be good to go… no matter how many exhaust pipes are involved in your morning commute.

Oh, and here are products to use if you’ve got spit ends. And this is how to wash your hair less often so that it’s healthy and thriving.