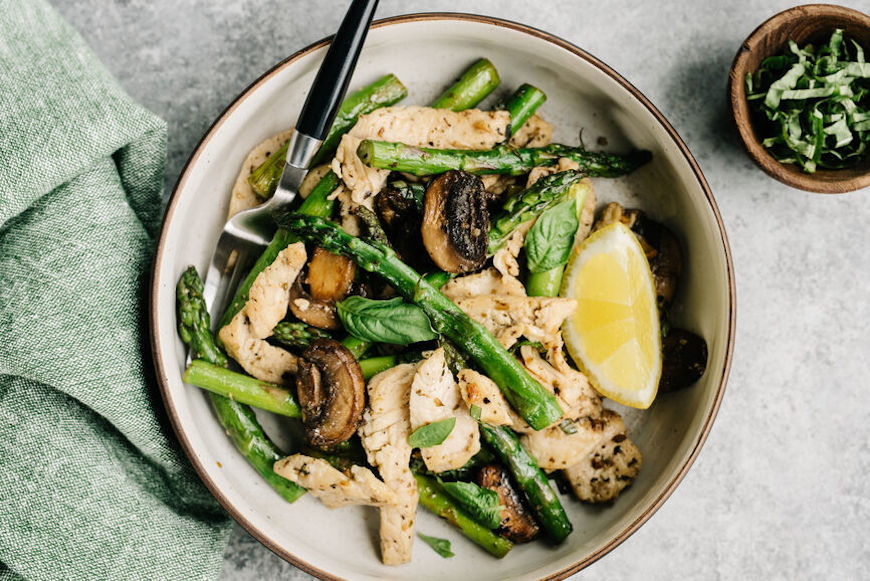 Bone up on your Paleo diet know-how with this video.

While the first person who turned cauliflower into pizza crust deserves major accolades, other food “innovations,” like packaged foods loaded with sugars and additives, are ultimately a detriment health-wise. That’s why so many healthy eaters have adapted the Paleo way of life, eating only foods that were likely on the menu for our hunter-gatherer ancestors and nixing more “modern” foods like dairy, grains, and legumes. Surely a back-to-basics eating plan is the best way to eat, right?

That question is the crux of the latest episode of You Versus Food. Host and registered dietitian Tracy Lockwood Beckerman, RD, gives the pros and cons of following the Paleo diet, along with her verdict on if it’s worth the commitment. (It’s a life without cheese; you want to be sure.)

One of the major pros of Paleo, Beckerman says, is that it can lower inflammation. “Because you’re cutting out foods that have sugar, alcohol, and gluten, Paleo could potentially reduce inflammation in the body, which could mitigate the symptoms of chronic illness,” Beckerman says. Another benefit: eating whole foods (as one does on the Paleo diet) can keep blood sugar levels stable, which better regulates energy and mood. In other words, this is one eating plan that won’t leave you needing a nap later.

While it has some major pros, Beckerman says there are some downsides most people don’t fully understand. “The major RD red flag is that this eating plan could poke some nutritional holes in your diet if you don’t do it right,” she says. Nixing grains, for example, could lead to not getting enough fiber, magnesium, and B vitamins. And not enough fiber is definitely bad for gut health and inflammation. She also points out that Paleo eaters tend to eat diets higher in saturated fat from meat, which raises the risk of heart disease.

Clearly this eating plan has major pros and cons. Which way do the scales tip? Watch the video above for Beckerman’s final verdict.

Speaking of healthy eating plans, here’s the dish from Beckerman about intermittent fasting and the keto diet.