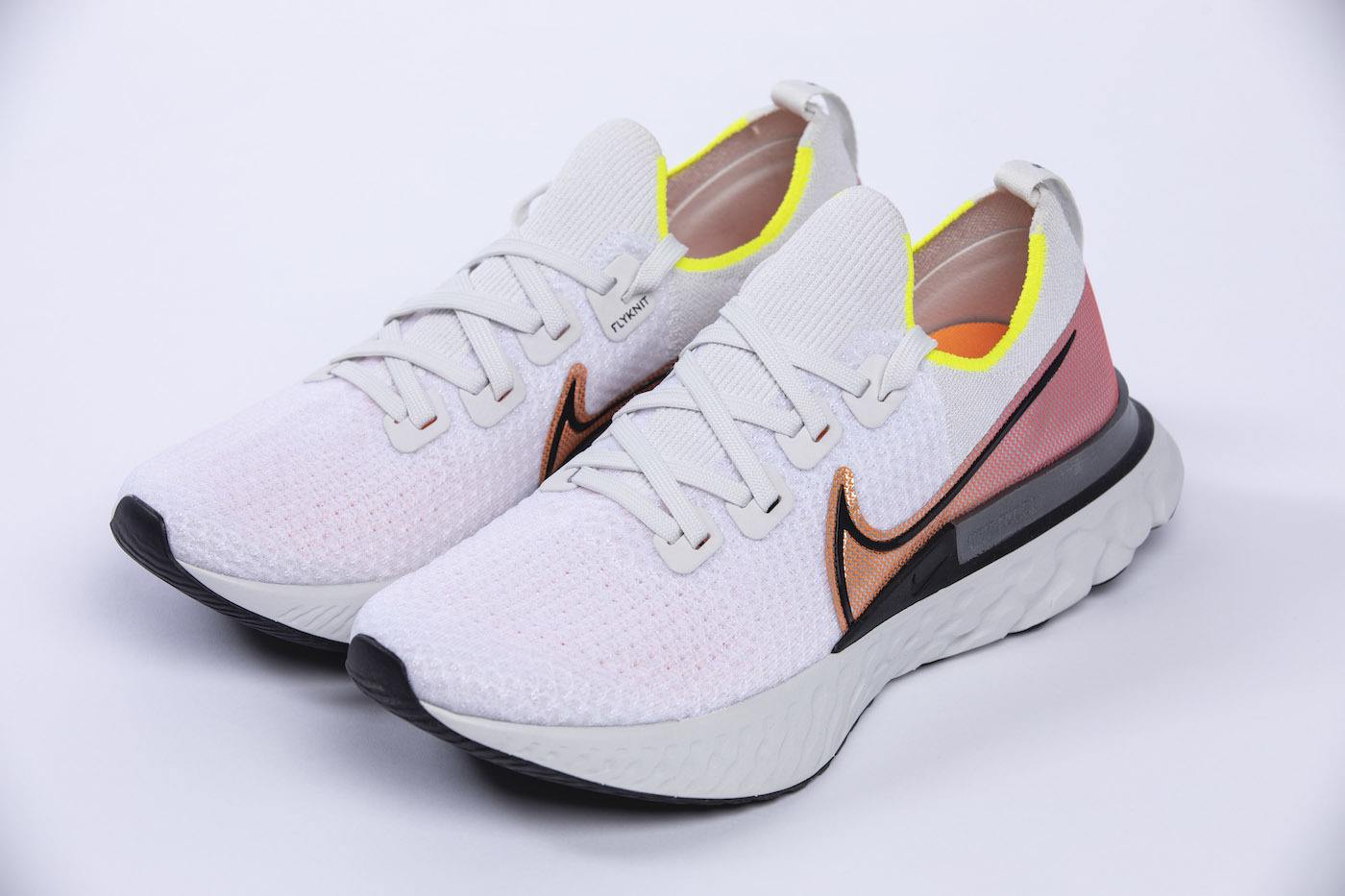 No matter what kind of runner you are—whether you’re clocking a casual three miles or a record-breaking two-hour marathon—nothing puts a damper on your daily grind like getting injured. You’re cruising through mile-number-whatever when all of a sudden you’ve got a shooting pain in your knee, and the endorphin high you’ve been working toward comes crashing down. It sucks, full stop.

For over 40 years, Nike has been studying why we get injured, and with the launch of the new React Infinity Run shoe, the brand is set to take the first step in helping combat this. In an external study, researchers at the British Columbia Sports Medicine Research Foundation found that 226 half marathon runners (who collectively logged 60,000 miles, NBD) cut injury rates by 52 percent while wearing this sneak as compared to another Nike motion control (read: stability) model. “There is kind of this fear of injury that’s plagued runners in our sport for a long time, and really been one that, ourselves included, haven’t really been able to find the right solution,” say Bret Holts, Nike’s VP of Running Footwear.

Part of the reason why injuries are so hard to end forever is because every runner’s biomechanics are different, and while some injuries do come from the bottom-up, others are top-down problems, so to speak. While many shoes aim to help runners find more stability by packing the mid-sole of the shoe with foam that adds space between the ground and the foot, thus helping to correct pronation, the Infinity actually places the foot deeper into the shoe with “a little bit of a clip” around the perimeter, aiming to smooth out a runner’s stride versus correct it. “Really, this shoe is not about controlling motion, controlling pronation, it’s just helping to smooth out and guide that foot through the transition,” says Holts.

The result is a really soft, and lightweight shoe that has a new foam that absorbs impact and delivers cushioning. To add to the stability offerings of the shoe without going the way of motion control, Nike widened the mid-sole of the shoe and added “rocker geometry” that helps the foot glide from heel to toe seamlessly. “We know that running injuries are a big deal, especially to runners, and how devastating they are. We also know that they’re not going away,” says Jay Worobets the footwear research director at Nike Sport Research Lab. “For us, that meant listening to the voice of the athlete, and trying lots of different prototypes on athletes and seeing what feels good to them.” While shoes are only the first part of the puzzle to help stop runners from getting injured, we also know that proper training programs, and education towards the difference between soreness and injury has to become more clear, and those are things Nike is also tackling with the launch of the shoe, as well.

This isn’t the only exciting launch Nike has had on deck of late: The Joyride has made all of our runs feel like they’re happening on bubbles, and the 6-pocket sports bra holds so much stuff, we never want to take it off.