What you should ask instead of ‘How many people have you slept with?’ 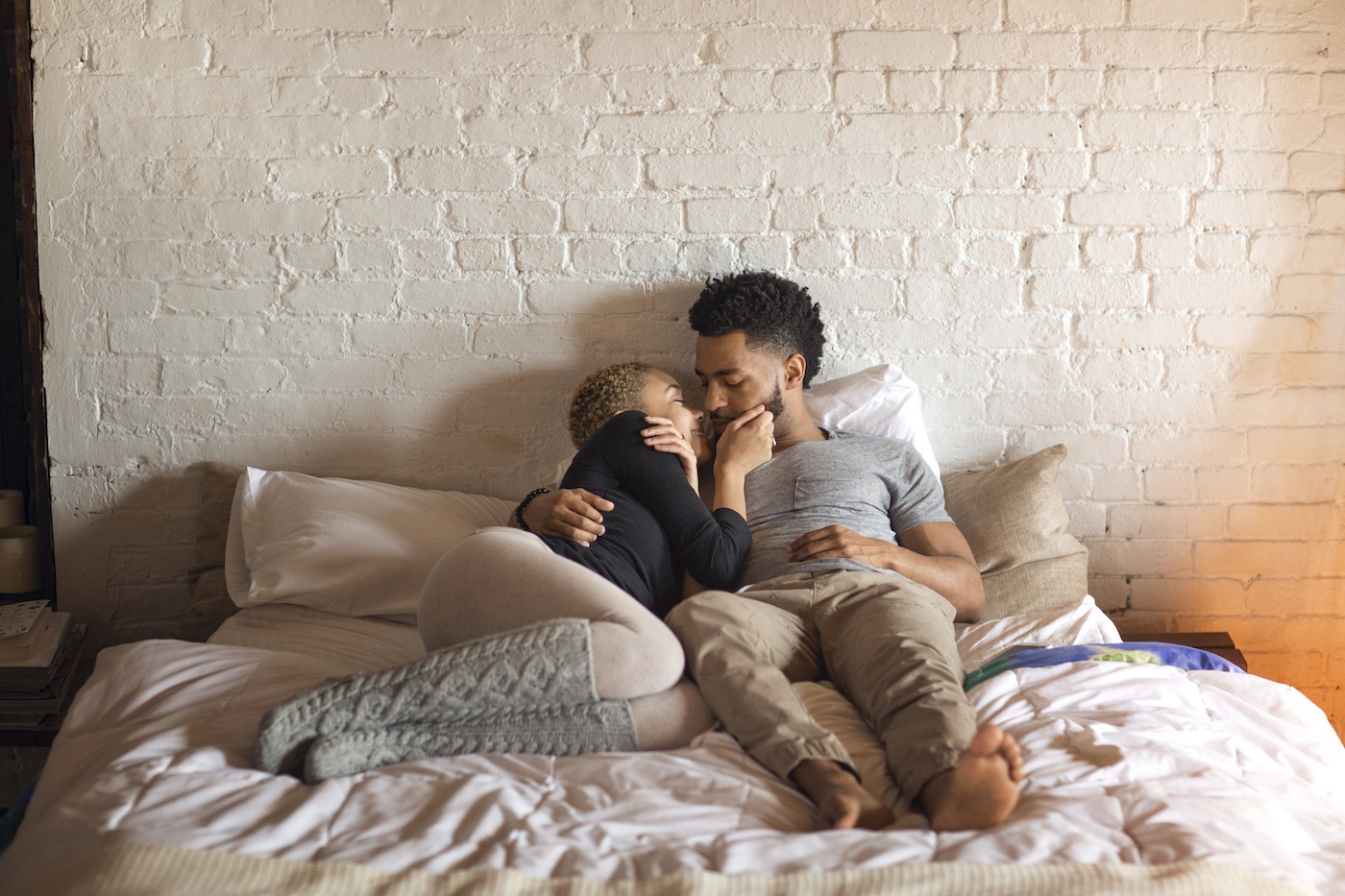 It’s a huge bummer that despite rapidly changing social norms, number shame still exists—particularly for women. I’m talking about the question: “What’s your number?”—how many people you’ve had sex with. According to a recent study, horny (heterosexual) people are likely report a lower number when interacting with someone attractive of the opposite sex so as to appear more selective and less promiscuous. Everyone is entitled to partner with someone—or many someones—who shares their values and interests, but a focus on past sexual partners may eclipse a more objectively important conversation that should be had between two people who are planning to become intimate with one another: “When was the last time you were tested for STIs, and can I see the results?” Broaching the topic—that is, how to talk about STDs with a new partner—is often easier said than done.

“How many past sexual partners your partner has had is completely irrelevant,” says Laurel Steinberg, PhD, a psychotherapist, certified sexologist, and adjunct assistant professor at Columbia University. You should wish for your partner a past spent doing whatever made them happiest, she says. “What is important is for you to know is what they are currently involved in sexually as well as their health status and what, if any, STIs you could contract by being with them so that you can make an education decision about your own health.”

STD rates have risen to a record high, and yet large numbers of women and men aren’t getting tested—the former due to stigma and the latter potentially due to the fact that heterosexual men aren’t even encouraged to get tested. Requiring this exchange of information prior to becoming intimate with a new partner can encourage testing and help make you—and the rest of the sexually active population—safer. “Remember that you don’t really know the person that well in the beginning of the relationship and when it comes to your health, do whatever you can to minimize as much risk as possible,” says Dr. Steinberg. “If they aren’t willing to show you the report or aren’t willing to obtain a new one, something is fishy.” (Most standard STD panels do not test for the herpes virus, which is often asymptomatic, so condoms are still your safest bet.)

A potential partner’s transparency (or lack thereof) regarding sexual health is more telling information than any (probably inaccurate) self-reported number of past sexual partners. “There is a myth that promiscuity is the way that most people obtain an STI, and there is a lot of judgment heaped on those who have an STI,” says Misha Battle certified sex coach with Allbodies. “The truth is that a person can use safer sex practices with only one partner and still contract an STI like herpes or HPV if that one partner has it. We need to stop judging people who have STIs. It’s a common experience and the best way to be as safe as you can with a new partner is to communicate. It’s hard, but it’s worth it.”

Once you’ve gotten this critical exchange out of the way, however, if you’re curious about your partner’s past, author of The Game of Desire and certified sex educator Shan Boodram suggests skipping the inane numbers question in favor of getting more directly to the point. “There are so many better questions to ask [than ‘What’s your number?’], which is really indirect and doesn’t explain where that person is right now,” she says. When trying to determine someone’s value system around sex, instead ask, Do you have lots of casual partners? Do you believe in group play? Do you stay in long-term relationships that are monogamous and thus only have a few [past partners]? In other words, you should be asking the person for more nuanced descriptions of their past, which can help you form a more complete picture of who they are with respect to sex and relationships. “I get where you’re going [with the numbers question],” says Boodram. “But why not just go straight to where you want to go with it?” Ultimately, she says, we should be looking for someone whose attitudes, behaviors, and desires align with our own.

Not a fan of your doc’s judgement when you ask for an STI workup? Try NURX’s at-home tests instead (they prescribe meds for you and your partner, too!). Plus, if you end up contracting an STI like herpes you are far from alone—here’s why your (sex) life isn’t over.