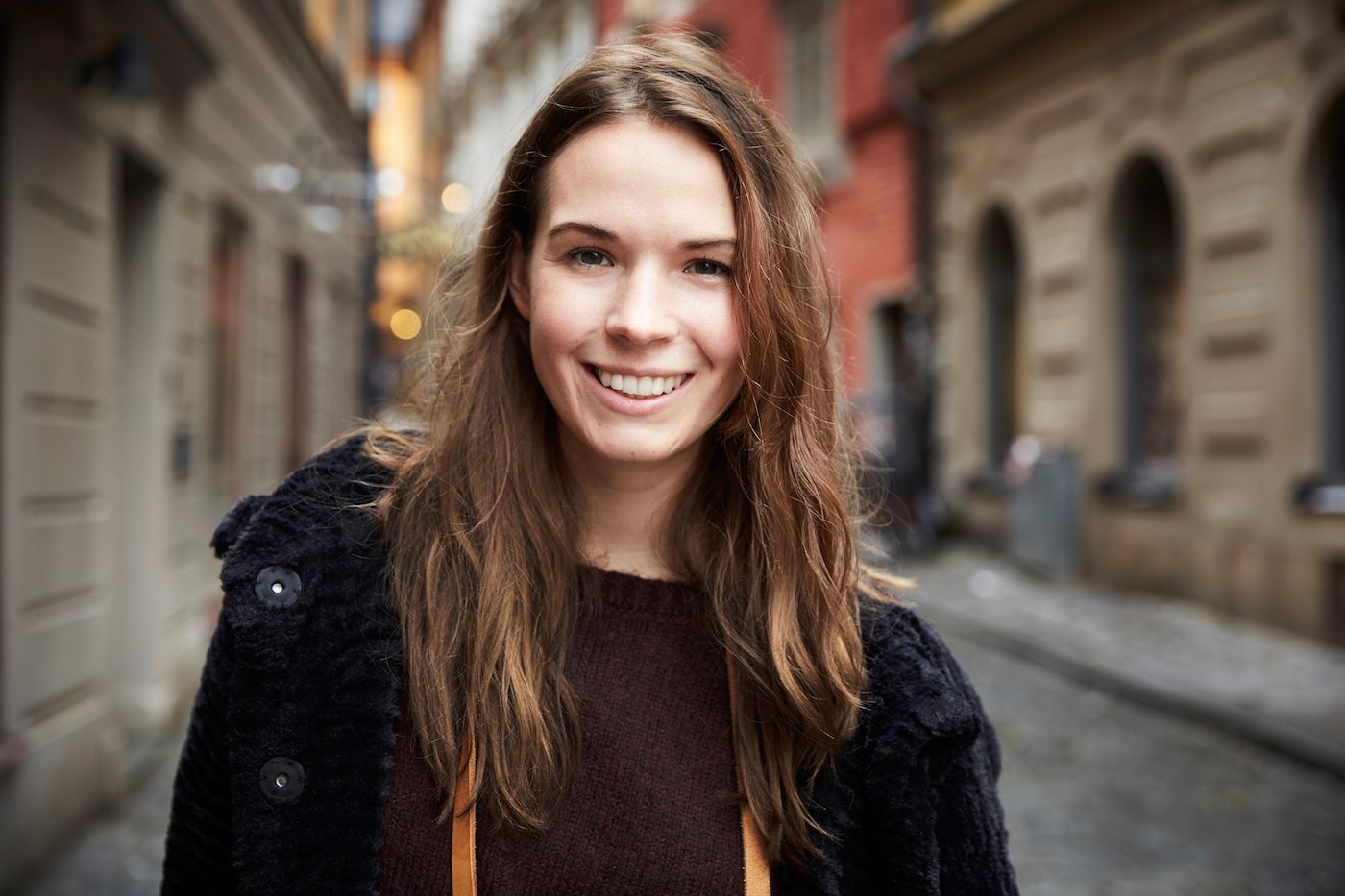 Hair loss among women, like sex and periods and polyamory, is one of those things that we are finally talking openly about in 2019. And it’s about damn time: A headline from last year declared that “Millennials are going bald from too much stress” and a 2007 study found that up to 45 percent of women in America experience hair loss at some point in their lives, with a notable 12 percent by the time they turn 30.

While the fact that we’re losing our hair due to stress is enough to cause even more stress, there is a silver lining: The rise in demand for hair loss solutions has made way for new technology in the industry, from hair growth supplements to scalp serums, and now, scalp micropigmentation and microblading.

You may be familiar with the term “microblading” in regards to eyebrows. The process, which one practitioner referred to as, “the finest form of eyebrow tattooing,” uses a “micro-blade” to etch thin lines into your skin, mimicking real eyebrow hairs. The treatment has gained popularity in the beauty community over the last few years, and one of our own editors even tried it for herself (to stunning results, I might add).

Now, the technology has been translated to be used on people’s scalps, too—basically giving them the appearance of hair where there isn’t any. “Scalp micropigmentation is essentially a cosmetic tattoo using black or dark-colored dye [to give the] appearance of a close shave or a buzz cut on a balding head,” explains dermatologist Gilly Munavalli, MD. Performed by hand, the treatment uses fine needles to control the amount and distribution of the semi-permanent dye “into the superficial layers of skin on the scalp.” The ink itself is chosen based on your hair color, and it can take a few sessions to restore the appearance of your hairline to where it was before you started losing your hair.

EverTrue Salon in New York City is one of a few places to have successfully translated microblading technology–which takes micropigmentation one step further, and makes it look like individual hairs instead of little dots of ink—to the scalp. “We recreate the hairline with individual strokes that replicate hair strands,” says Ramon Padilla, the salon’s founder. “The strokes are created with a microblading tool that scratches the surface of the skin, and pigment is implanted to match hair color.  The results are very natural-looking and often indistinguishable from ‘real’ hair.” He notes that the techniques are similar to what you would see done on someone’s eyebrows, but the placement of the strokes are different in order to look closest to actual hair on someone’s head, rather than the hair of an eyebrow.

According to Padilla, the best results for scalp microblading are achieved on clients who have lost some of their hair but aren’t completely bald, because you can blend the microbladed strokes with the natural stuff for the appearance of a more lush, full hairline. “For a client who is completely bald, scalp microblading is not the best solution because the results may look very two-dimensional,” he says.

There’s another caveat as well: “Similar to eyebrow microblading, people with oily skin often have results that don’t last as long as non-oily skin,” Padilla says. While there’s no downtime from the procedure (though your scalp may peel), with results lasting up to 18 months, you’ll likely need a touchup every six to nine months.  At EverTrue, prices range from $700 to $1,600 for the treatment, depending on how large the area is that you’re looking to cover.

With all of that in mind, Dr. Munavalli cautions that scalp micropigmentation is a long-term commitment, and microblading will take a year or so for results to start fading. You also might want to check with a dermatologist before starting the treatment, as you could be allergic to the ink, which could obviously result in some serious skin reactions. But as the technology surrounding this becomes more and more advanced (and if eyebrow microblading is any indication, it will), you can expect scalp microblading to become a very real—and increasingly common—solution for any hair loss you could be experiencing.

There’s actually a way you can tell whether or not your hair loss is stemming from stress—here’s how to know what hair loss from stress looks like. And if it’s happening to you, we promise, you are d-e-f-i-n-i-t-e-l-y not alone.