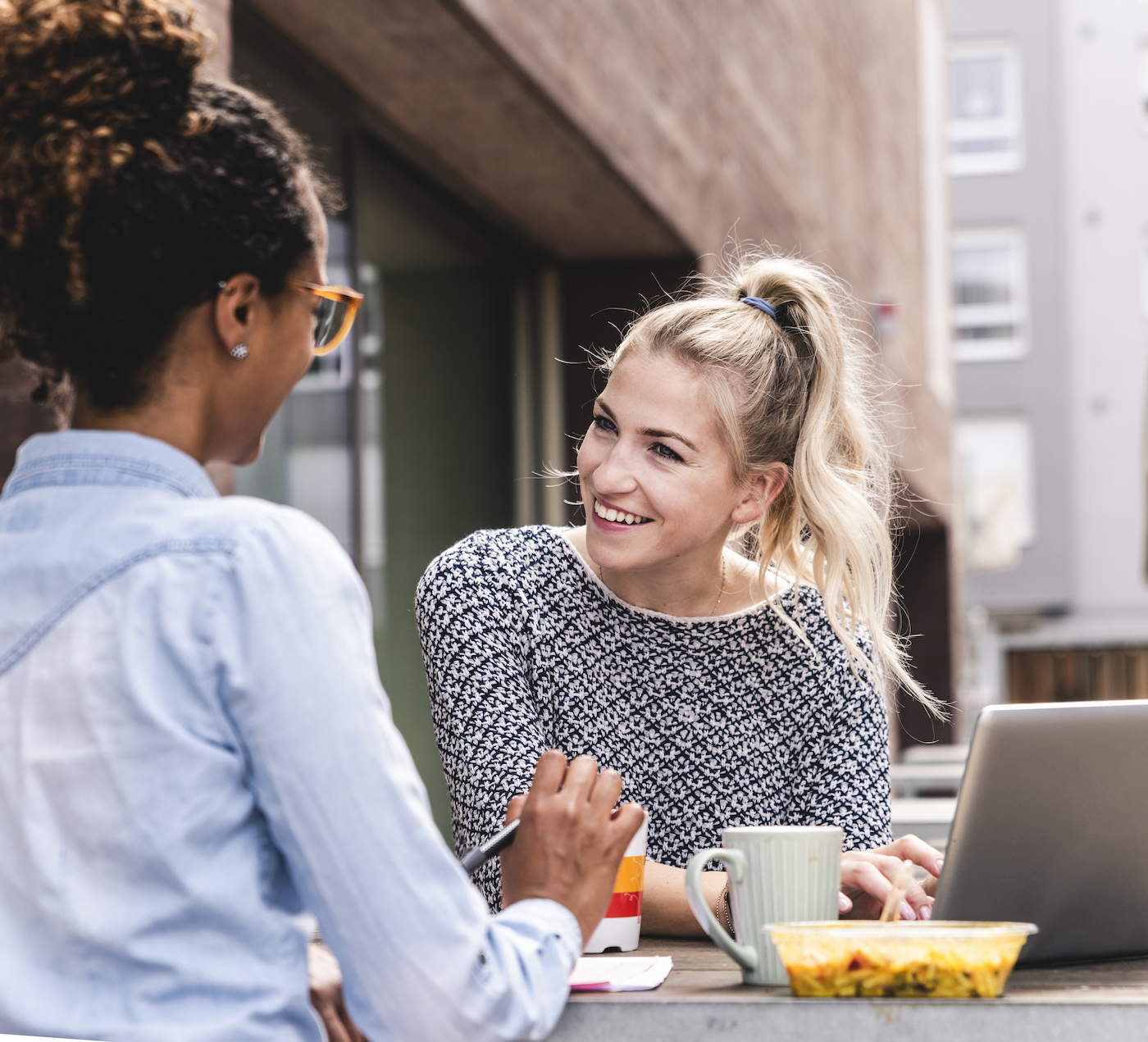 There’s nothing like a battle of wit to keep your interest. In fact, many of us enjoy the notion that someone can match us in the art of playful banter, whether the verbal-repartee partner is a new love interest, a friend, or a colleague. Personally, I live for these sparring matches—I’m good at it.

But sometimes, upon coming down from good-banter high, I’ve felt unsure as to whether I was being witty or plain old mean, which brings me to the concept of negging. It’s not a new thing, but it’s popularly designated for romantic-leaning situations in which one party undermines the confidence of the other in the form of backhanded compliments or comments. This practice may have the the effect of making the negged person so insecure that they feel the need to win the approval of the other via a hookup. But, little known reality: Platonic negging is also thing that can crop up in truly any relationship, be it a coworker, friend, or family member. Sometimes hard to spot in practice, so I’m left to wonder, what is negging, really, and can someone explain to me the fine line separating it from banter?

According to clinical psychologist Aimee Daramus, PsyD, the difference is pretty subjective. “You pay them a compliment that makes them self-conscious, like ‘That extra weight looks cute!’ or ‘I think it’s great that you don’t try to bleach your freckles,’” says Dr. Daramus. And even when it’s not a backhanded compliment, note that “some people really enjoy an exchange of wit, but others will be hurt by it.”

So if you’re starting to notice that your daily banter is veering on a little too personal, here are several hints to keep in mind.

What is negging, exactly, as it applies to platonic relationships?

Identifying negging in practice really starts with you and your intuition. For example, if you sense your back-and-forth routine may have wounded another party, and, thus, isn’t simply banter, take a step back and ask yourself a few questions: “Are you doing this out of anger or jealousy? Is it coming from a bad place inside you? If so, there’s a good chance it will come out of your mouth more harshly than you meant it to,” Dr. Daramus says.

So if someone is feeling angry, upset, or insecure, banter can easily veer into a dark place.

2. You can volley banter, but negging hits and sits

When bantering, you want to keep things at the same level of intensity. You hit the ball, then they hit the ball, and in general, you play fair. With negging, though, you hit too hard, too low, and to a place where you, too, would be sensitive.

“Can you take it as well as dish it out?” Dr. Daramus asks as a litmus for what might constitute platonic negging. “A lot of negging types don’t like having it turned back on them.”

3. Negging is persistence in banter after someone gets defensive

“The difference really lies in the way it’s received by the person you’re saying it to,” Dr. Daramus says. “If they hear it as negative, it’s negative—even if you meant it as fun. Some people just don’t enjoy a good recreational insult, and it’s better to hold back than to be that person who basically says, ‘I should be able to insult you because I think it’s funny, and it’s your job to take it so you don’t spoil my fun.’”

Essentially, don’t continue the negging-inflected banter if someone’s interpreting it in a mean-spirited way. And don’t say anything you would really hate hearing directed at you.

4. Banter is light and fun; banter pulls down your mood

A good way to tell if if someone is negging you is to pay attention to whether backhanded compliments play on your insecurities and kill your mood.

“If it came from someone you care about, hopefully you can just tell them that it hurt and you don’t want to hear that again,” Dr. Daramus says. “If they try to tell you you’re being too sensitive, be firm and let them know that you need them to respect this sensitive spot.”

Maybe now’s a good time to get in touch with the five different flirting styles. Also, this is exactly the point in which you need to stop venting and start acting.