Why photos of your poop (yes, really) are key to future gut health innovation 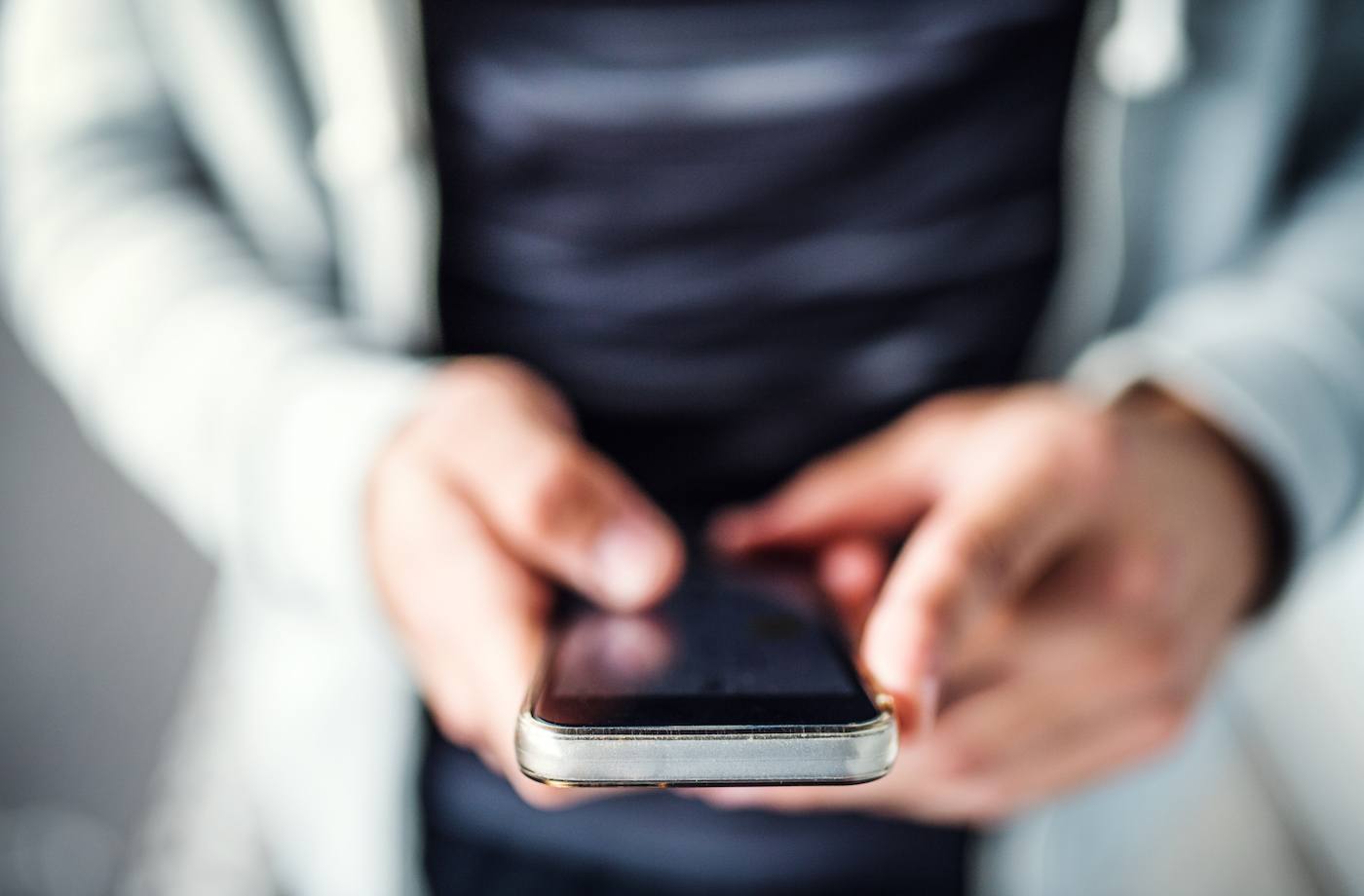 Be honest: The last time you took a trip to the bathroom, did you bring your phone with you? Don’t worry, you’re in good company—an estimated 80 percent of men and 69 percent of women do it, according to one survey. But while most of us tap through Instagram Stories or read articles that pop up in our news feeds, there’s potentially a more productive way to transform your phone-in-bathroom habit: take pictures of your poop.

Sounds weird, I know, but that idea is key to the new joint project from gut health and probiotic company Seed and AI company Auggi. The two companies are asking people to take photos of their poop and to (anonymously) upload them to their online database. Then, Auggi will use machine learning to teach their algorithm the difference between healthy and unhealthy poop, and (eventually) use that data to offer up solutions to those with GI probs. The campaign, amazingly enough, is called #GiveAShit. (For science.)

Typically, when a gastroenterologist asks you about your poop, they use the Bristol Stool Scale (a diagnostic tool that classifies feces into seven different categories) to figure out why it looks a certain way. David Hachuel, co-founder and CEO of Auggi, says that with a robust database of images, Auggi’s AI technology can learn the patterns behind why different photos of poop look the way they do, assigning it a number on the same scale used by Bristol.

“There’s an extraordinary data set about your health literally being flushed away every day.” —Ara Katz, co-founder and co-CEO of Seed

“One photo doesn’t tell you much just like one heartbeat doesn’t tell you anything about your cardiovascular health, but the patterns of measurement [in this case, the photos] are what really tell you whether or not you have [healthy] stool,” Hachuel says. It’s something clinicians are taught during training, but it’s not something that has been leveraged by AI technology for use by the average person at home—until now. “We’re essentially taking the eyes of the doctor to everyone,” Hachuel says.

This is a big deal, considering that millions of Americans experience digestive problems, yet not everyone has access to or can afford to see a specialist. While at-home gut testing kits are making personalized intel more accessible, they can still be pricey—and it can take months to get the results and recommendations.

However, Hachuel emphasizes that his company isn’t trying to replace doctors. “This type of AI is not meant to be used to self-diagnose. Diagnosis should always be done by a doctor,” he says. Plus, mere photos can’t tell a person about their stool’s bacterial composition or other aspects of health, so the photo cues only go so far. Instead, the information is meant to be used as a data tool which can clue doctors in more as to what’s going on in patients’ bodies.

Despite the shortcomings, gastroenterologist Sushovan Guha, MD, PhD—who is unaffiliated with the project—says using AI as a gut health tool is an exciting advancement. “I live in Texas where many people live in rural areas and have to travel a great distance to a specialist. We need some visual guidance in addition to just talking to the patient,” he says. “AI technology can be trained to correlate pictures to specific diseases. This information will at least tell the patient to call us so that we can look into it.”

Want some more intel on gut health? Here’s the lowdown from a top dietitian:

Dr. Guha confirms that you can tell a lot about a person by looking at their poop, from constipation symptoms to even potentially signs of cancer. He says, however, that frequency is also important to note, so any future apps using poop photos as gut health tools should also include a log where users can enter how often they go.

To this end, while Auggi’s AI technology will be used to offer up more info, just the act of taking photos of your poop to show your doc can be used to your advantage. “There’s an extraordinary data set about your health literally being flushed away every day, so part of the aim of this partnership is just to get rid of the taboo around poop,” says Ara Katz, Seed’s co-founder and co-CEO.

Seed and Auggi’s poop photo database is still being built, but the hope is that an app using the AI technology will be released to the public sometime in 2020. Dr. Guha says he predicts more companies will start looking for ways to use AI technology for gut health. “I heard about a company in Japan that makes toilets that take photos of your stool—in a way that’s done where it’s just getting an image of the stool and no other body parts—and it’s using AI technology in the same way,” he says. “What’s more is that the toilet also tracks how often you go so you have that information, too.”

The future of gut health, it seems, really does seem to utilize poop. Talk about being flushed with knowledge.

BTW, here’s what your poop should look like and how often you should be going.