I’m a pharmacist, and you shouldn’t have to ask me for the morning-after pill 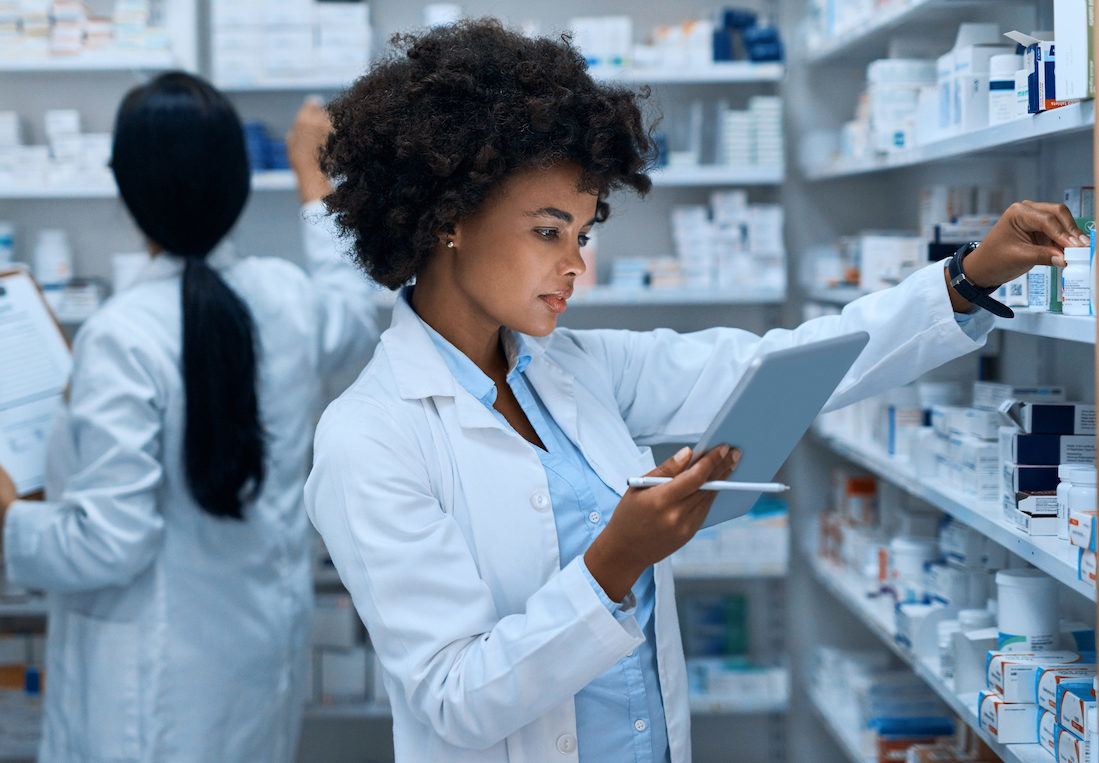 A new report from the Royal College of Obstetricians and Gynecologists in London, an organization of professionals in women’s reproductive health, recommends that the so-called morning-after pill (aka emergency contraception) be sold in the aisles of the pharmacy rather than behind the counter. In other words, access should’t require a conversation with a stranger.

In the United States, the morning-after pill is already classified by the Food and Drug Administration as an over-the-counter medication yet many pharmacies still keep it behind the counter. Requiring women to speak to a pharmacist in order to obtain the pill adds yet another barrier to care, dissuading some women from taking this step to prevent unwanted pregnancy altogether, according to the report. If your local pharmacy is holding it behind their counter, it’s because it has chosen to do so, says founder of Birth Control Pharmacist Sally Rafie, PharmD, BCPS, APh, NCMP. Legally, any pharmacy can stock the morning-after pill in the store aisles, but some keep it guarded like, say, Sudafed, which must be held back there because people use it to make crystal meth.

The morning-after pill is likely kept behind the pharmacy counter instead of on the shelf to prevent theft—it’s expensive, says Rafie. (Plan B One-Step, for example, costs about $40.) But this explanation falls apart given that I have to walk past shelves stocked with 23andMe test kits priced at $100 to reach the pharmacist’s window. Rafie insists the morning-after pill should be as easily accessible as possible. “Emergency contraception should absolutely be kept on the over-the-counter shelves for easy access to people who need it,” she says.

Progestin-only morning-after pills like Plan B are considered safe. Side effects, which affect 10-30 percent of patients, mimic those of a period—e.g., cramping, fatigue, breast tenderness, etc. The only contraindication for use, according to the FDA, is known pregnancy, meaning that it’s safe for anyone who isn’t already pregnant.

So what gives, pharmacies? Why isn’t the morning-after pill stocked on the shelves next to the condoms, or the tampons, or just anywhere a woman can grab it discreetly without having to discuss her personal business with a stranger? I’ll wait.

Regular monthly birth control still requires a prescription, but access is slowly starting to get easier; here, the latest deets. Plus, all the info on getting body autonomy delivered to your door today.