This manicure treatment is the fastest way to heal dry, cracked hands 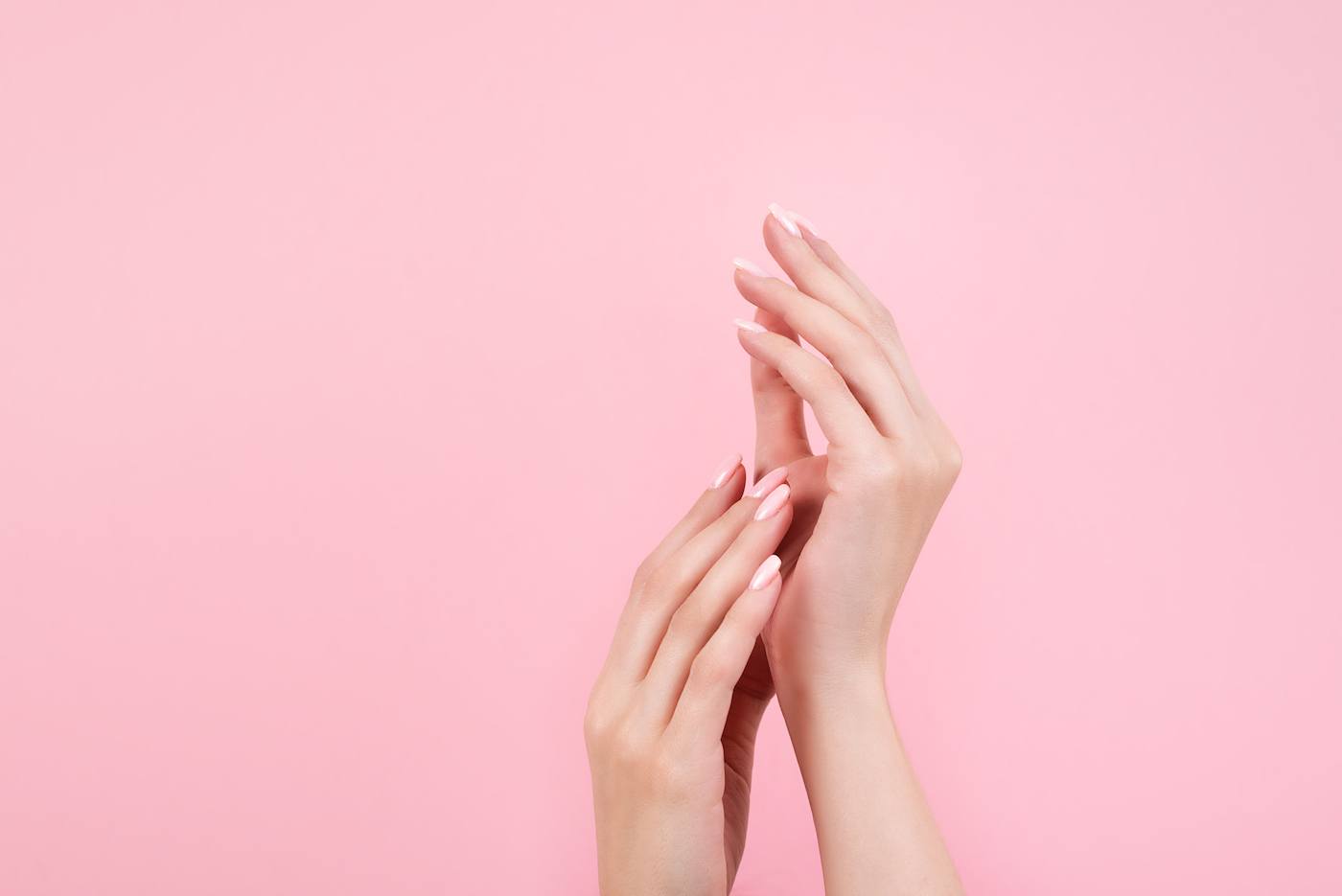 When I’m at a nail salon and my manicurist asks if I want to upgrade my service—with something like a callous removal, exfoliation, or paraffin treatment—I always say no. Unadventurous, I know. And in declining, I’m apparently doing a disservice to my hands, because a paraffin manicure is a moisturizing way to give your hands some extra TLC (which sounds especially appealing since we’re in dry, cracked skin season).

The name of the manicure comes from paraffin wax, which is a natural emollient. “Paraffin treatments are an add-on to traditional salon manicures and pedicures,” says Mazz Hanna, celebrity manicurist and founder of Mazz Hanna Beauty. “Paraffin waxes contain a mixture of humectants and occlusives like aloe leaf extract, mineral oil, and lanolin that are locked into your skin as the wax hardens. It’s a great way to make dry hands feel soft and moisturized.”

Nail guru Jin Soon Choi—founder of JinSoon—says that a paraffin manicure is the “most complete hydrating, skin-softening treatment available.” So, it’s something to opt for in the depths of winter, or whenever your hands, cuticles, and nails are particularly parched. First your hands are exfoliated, according to Choi, then they’re wrapped or soaked in a liquid form of warm paraffin wax for between 10 to 15 minutes. “The wax cures, similar to a cooling candle wax, which creates a protective layer over the skin to lock moisture in,” she says.

According to Choi, you should incorporate them about once a week. “Especially in the winter, hands get very dry as a result of losing moisture from cold weather,” she says. “Don’t wait until your hands look chapped—if you see that your hands are dry, have this treatment right away to combat it.” That said, a paraffin mani isn’t for everyone. Choi says that although it’s a good option for many people—it can potentially aggravate those with skin conditions like psoriasis, so if your skin is extra sensitive, skip it.

You don’t have to hit up a nail salon to get the treatment, though—you can DIY your own paraffin manicure from the comfort of your own couch. Pro tip? Invite a BFF over to help. “While you can easily find a paraffin wax machine along with paraffin wax on Amazon to use at home, you’d probably want to have a friend over to help put your paraffin-coated hand into a plastic liner,” says Hanna. “It’s not something you can easily do one-handed.” For the essentials, try something like this Revlon Paraffin Moisturizing Bath ($37) mixed with a Hertel Paraffin Wax Brick ($15).

And you can up the whole experience by adding a few drops of essential oils of your choosing. “You can add in different hydrating oils and essential oils into the wax to customize it,” she says. Just make sure to do the manicure soak when the wax is completely melted, but not scalding hot. “It should feel comfortable to slip your hand into the wax,” she says. Once the wax has hardened, which should take 10 to 15 minutes, gently remove it. For an easier (and less messy) route, you can opt for paraffin wax-filled gloves like the Pongnas Electric Heated Mitts ($22) instead. Either way, you’re sure to be left with baby-soft, moisture-quenched hands afterwards.

BTW: We’ve broken down the truth on the biggest fingernail health myths that you need to stop believing. Also, a nail expert explains how to make a manicure last longer (it’s easier than you think).