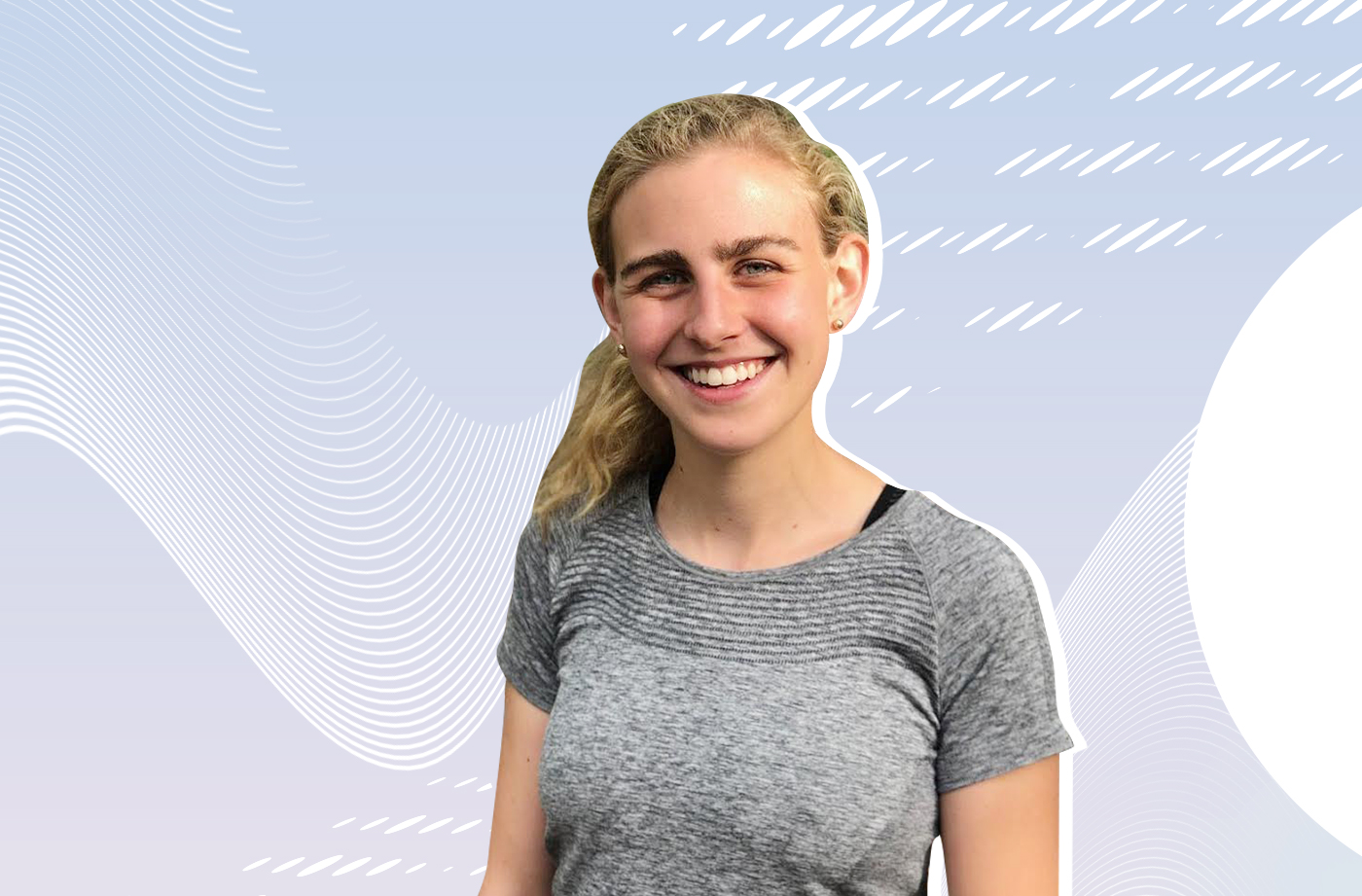 Mary Cain’s Spotify Wrapped for 2019 includes song after song by Dermot Kennedy. “He’s the only person I listen to when I run. There’s something about his very soulful singing that can really pump me up but also keep me relaxed,” she says. Nowadays, Cain’s workouts are just as she describes Kennedy’s music: soulful.

On a Friday night at Outdoor Voice’s brand new Flatiron location in New York City—shortly before the 2013 World Championships finalist steps on stage to speak on a panel to a packed room of those who resonated with her powerful story—Cain tells me that her workouts are now led by the joy of movement. When I ask her about her workout of the day, she smiles: “I went up to Central Park, and I did about 10 miles worth of work because I didn’t really do a very long cool down. I kind of skipped on that,” she laughs.

What Cain has pinpointed in her workout regimen is an acknowledgement of fitness as a fluid and flexible part of life.  Sure, there’s nothing casual about going to the park and running multiple miles around Central Park’s six-mile loop, and the runner doesn’t pretend like the workout is no big. But, she’s quick to celebrate movement of any kind as a positive. “It’s super important to recognize that you can do things outside of an organizational structure. You can go do sprints in the park, you can go play frisbee with friends, you can run with your dog,” she says. “There are so many things you can do.” (No surprise that she’s partnered with a brand that quite simply has the motto: doing things.)

“Some days I would do a second run, but today my second run was pretty much me and my dog running around the dog park. So I’ll count it.” -Mary Cain

While she classifies a 10-miler as a “hard day,” she’s also quick to recognize that not every 24-hour cycle has to follow the same pattern. “Some days I would do a second run, but today my second run was pretty much me and my dog running around the dog park. So I’ll count it,” she says. Cain may be one of the fastest athletes on the planet, but now more than ever, she’s making sure the energy she puts into runs and cross-training (in her exercise dress of course) pays off in spades for her mental and physical health.

Every runner needs a warm-up:

Check out these core exercises that will make running so. much. easier. And these hip stretches melt away the tightness.