“As a young queer woman, ‘The L Word’ taught me the importance of a chosen family” 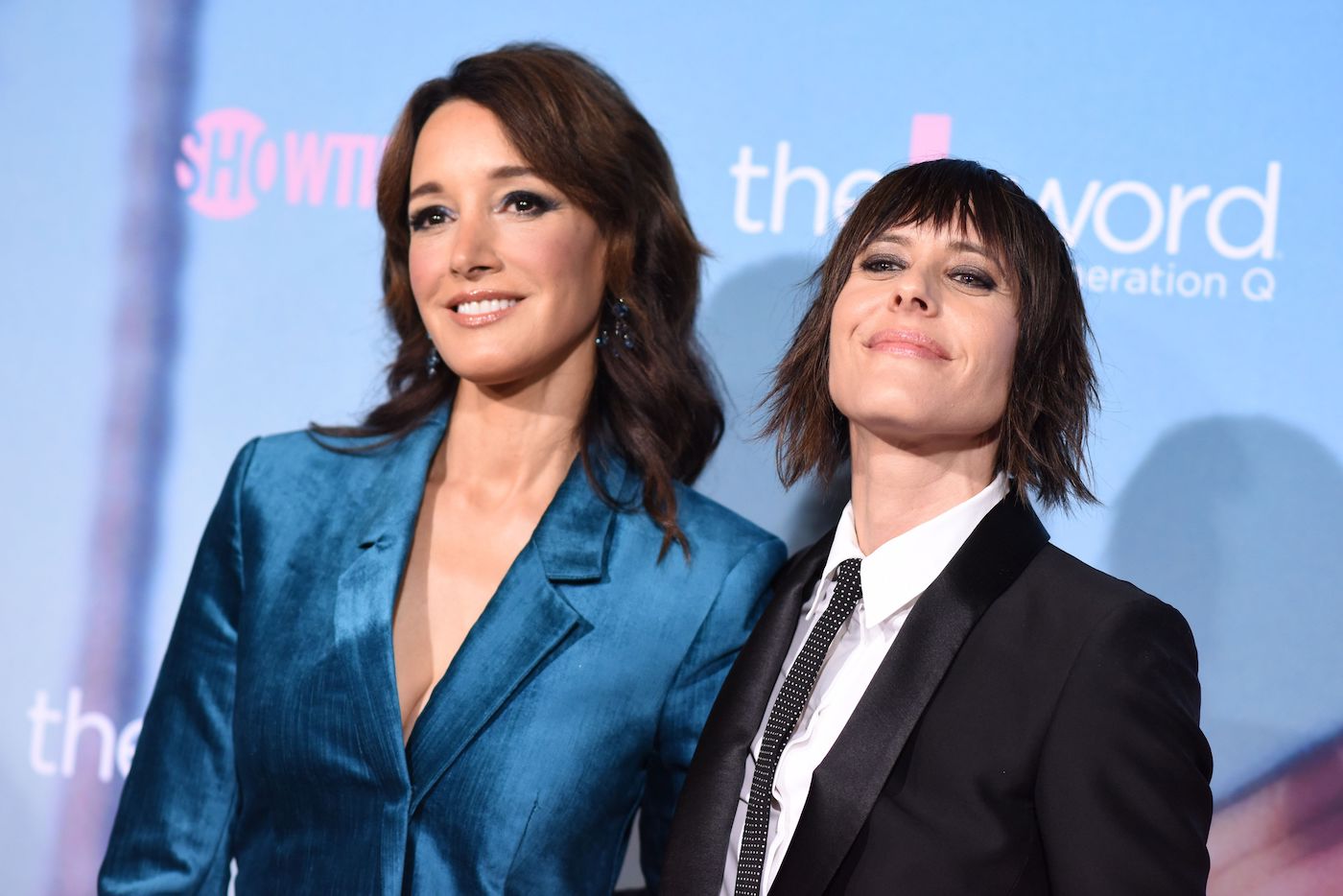 I was 18 years old, three months removed from having had my first kiss (with another girl), and two weeks into my first year at a college the first time I turned on The L Word. The drama series focusing on lesbian culture in Los Angeles, which ran on Showtime from 2004 to 2009, grabbed my attention with its sex scenes depicting relationships I’d never seen onscreen before. But the reason I continued watching? The queer friendships.

I grew up in a town where very few gay people (who publicly identify as such, anyway) live. There were no gay bars. I had no (out) gay relatives. There were only two out students in my high school, and they hated each other. And the gay and lesbian characters I saw in media exclusively hung out with other straight folks (think: Grey’s Anatomy, The OC, Pretty Little Liars). So, prior to watching The L Word, I didn’t know that adult queer people may well also have a network of adult queer friends. I was completely unaware that queer communities existed offline.

The L Word marked the first time I saw a group of queer people lunching, brunching, gossiping, dancing with, and supporting each other. I credit the show alone with teaching me the importance of a chosen family—because that’s really what these characters were to one another. Specifically, a queer chosen family. And for me, a lonely, closeted college student, that demonstration of friendship-turned-family was life-changing. I’ve since become vocal about my identity, but I still couldn’t be more excited to catch up with this community via the just-premiered reboot on Showtime, The L Word: Generation Q.

“Chosen families are any grouping of friends, neighbors, mentors, lovers, and elders who care for and show up for each other,” says LGBTQ+ expert and mental-health professional Kryss Shane, MSW, LSW, LMSW.

“For LGBTQ people, queer chosen families are not just vital to their happiness and growth, but they can even be life-saving.”—Kryss Shane, MSW, LSW, LMSW

Chosen families are not an exclusively queer thing, but they are especially common to and important in the community. “For LGBTQ people, queer chosen families are not just vital to their happiness and growth, but they can even be life-saving.” One reason for this is because many queer people are not close to their blood relatives, specifically because they are not accepted or are misunderstood in light of how they identify. In fact, research notes that an estimated 40 percent of homeless youth are queer, and an estimated 39 percent of all LGBTQ+ people report being rejected by their family members.

The aspirational friend group on the original The L Word showed young, impressionable, and still-confused viewers like me that not only is maintaining queer friends possible for queer people, but that it’s important. The show is why I sought out my school’s Gay-Straight Alliance club. While that student-run organization may have only included six or so members, it became my chosen family and kept me mentally healthy.

These were the people to whom I vented when a frat boy yelled slurs at me and my girlfriend when we kissed on campus. They provided support when my homophobic roommate expressed concern about my “lesbianism.” They offered dating and sex advice (because surprise certain details require more savvy than even The L Word could communicate onscreen). And they also ate, studied, partied, and watched the other seasons of The L Word with me.

Members of my queer chosen family have shifted since those early college days, but that group is still the one with which I’ll be watching The L Word: Generation Q with every Sunday. And I couldn’t be more excited.

Why The L Word reboot is important

As we near the end of the decade, more queer-centric TV shows have joined The L Word onscreen for viewing and streaming pleasure. But, that’s not to say a reboot is neither needed nor welcomed.

As Dyking Out podcast co-host Sarah York says in an episode, “they could only make queer stories for the next five years, and you wouldn’t have even a fraction of the of stories that are out there about straight people.” Furthermore, there’s no such thing as “enough” queer stories. Seeing a positive reflection of yourself and your identity in real life and media references is always important—now and when the first version of the show premiered.

And, having attended an advance screening of the first episode of The L Word: Generation Q, I can happily predict the presence of a queer chosen family will be as present in the reboot as it was in the original. But this time, thanks to the introduction of a four new, younger characters (and a much more diverse team of writers), that queer chosen family includes people of varying generations, races, income levels, and gender identities. Meaning now, even more people will be able to see positive reflections of themselves in this bigger, better, more inclusive than ever queer chosen family.

Oh, and if the first episode—which BTW features some vampire-lingus—is any indication, you can expect as many sex and make-out scenes that drew you to the show to begin with.