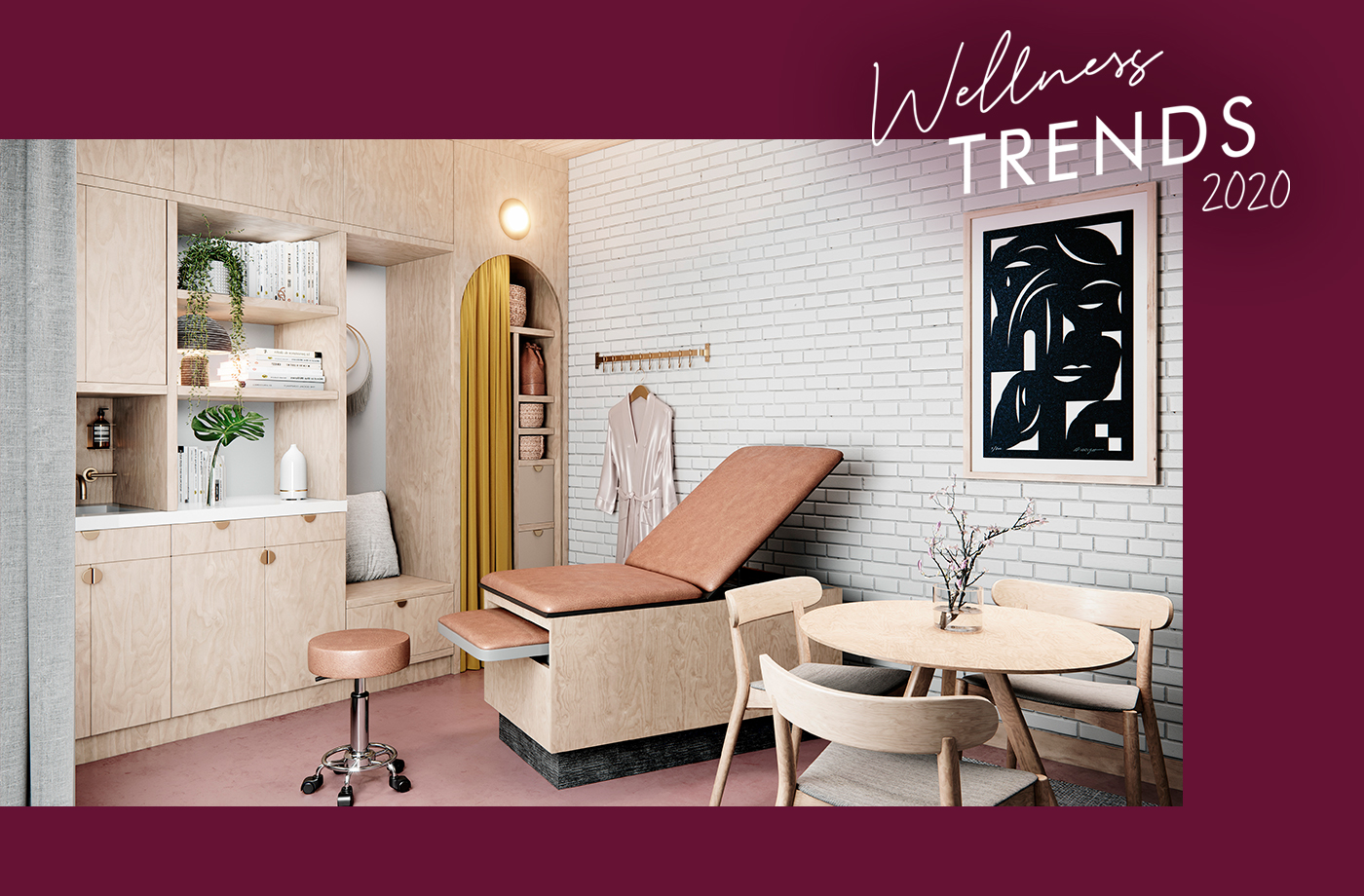 It’s been 40 years since the first baby was born through in vitro fertilization (IVF), yet today, infertility treatments, including egg freezing, intrauterine insemination (IUI) and IVF, have stayed largely a place of last resort. The prohibitively high costs of these treatments—as much as $20,000 for just one round of IVF—make them inaccessible to most of the one in eight women struggling to have children. But as consumer interest in fertility options has grown in recent years, a slew of new startups and innovations have risen to meet demand. In 2020, they’re poised to make IVF, IUI, and egg-freezing available to more people than ever before.

Due to the high barrier to entry the number of people seeking fertility assistance remains relatively small. “Somewhere between 3 and 4 percent of all births [in the United States] are from IVF,” says Norbert Gleicher, MD, FACOG, and founder of the Center of Human Reproduction. But, those numbers are growing at rapid rates, especially as people continue to delay pregnancy and parenthood. According to the Society for Assisted Reproductive Technology, in 2017 (the most recent data available), over 72,000 babies were born from approximately 263,000 cycles of assisted reproductive technologies (ART) performed during that year. Nearly 11,000 of these were fertility preservation cycles for patients choosing to freeze and bank their own eggs—a 24 percent increase from 2016.

Investors want in on this growing space: By some estimates, the market for fertility solutions is growing by 25 percent per year (globally, it’s on pace to be worth $36 billion by 2023). Egg-freezing startups Extend Fertility and Kindbody, which launched in 2016 and 2018 respectively, each landed $15 million in Series A funding in 2019; Natalist, a fertility-focused supplement company, obtained $5 million in seed funding just a month after its September 2019 launch; and fertility hormone testing company Modern Fertility (which launched in 2017) received $15 million in Series A funding in June. This influx of capital will allow the fledgling businesses to expand their offerings and extend their reach in the coming year. Kindbody, for one, broke ground on its flagship NYC fertility clinic in September of 2019 and plans to launch three more locations around the U.S. in 2020.

The uptick in interest and investment for fertility services is indicative of a societal shift in our views on infertility, says Dr. Gleicher. “Infertility is much more out in the open now; it’s not [viewed as] a dirty thing anymore,” he says. Indeed, celebrities including Chrissy Teigen and Michelle Obama have been outspoken about their own struggles to conceive. That awareness has trickled down to the everyday person, as more educational platforms like FertilityIQ (which launched in 2016) and The Fertility Talk (launched in November 2019) provide safe spaces for people to share their experiences with infertility. Other startups, like Legacy and Dadi (which launched in 2018 and 2019, respectively), bring men into the conversation by raising awareness of male infertility while also offering male-fertility-preserving solutions (i.e. sperm freezing).

The elephant in the room when it comes to IVF, egg freezing, and other fertility treatments, of course, is the high cost. But new legislative measures are being taken to make them more affordable—and thus more accessible. Only nine states currently require insurance companies to cover IVF, says Barbara Collura, the CEO of RESOLVE: The National Infertility Association—but not for long. Starting in 2020, New York state law will require large-scale insurance companies to cover up to three cycles of IVF with no age limit or exception for marital status or sexuality, a move that will make the treatment available to 2.4 million women. In New Hampshire 175,000 residents (13 percent of the state’s population) will also have access to insurance-covered fertility treatments thanks to a state law that goes into effect on January 1. Collura adds lawmakers have introduced bills allowing for similarly mandated coverage in California, Arizona, Oregon, and Nebraska that are still up for debate. If the California law passes, for example, 14.6 million new people would have insurance-mandated access to IVF.

Corporations have also started to see the value in offering fertility treatment coverage to their employees as part of their benefits packages. A 2018 survey from insurance brokerage company Willis Towers and Watson projected that 66 percent of employers in the U.S. would offer some kind of fertility benefits to their employees by 2019, up from 55 percent in 2017. That’s likely only going to grow in 2020 and beyond, as startups like Stork Club (founded in 2017) and Progyny (founded in 2008, rebranded in 2016, and went public in October of 2019) help companies provide supplemental fertility coverage to their employees.

Some critics are skeptical about the impact of these benefits, given the persistence of pregnancy discrimination that could disincentivise people from utilizing these benefits as well as a lack of parental leave policies that would allow employees the flexibility to care for their newborns without sacrificing their careers. Still, the fact remains that an estimated 1 million new Americans each year will be able to access fertility treatments thanks to expanded employer coverage, David Sable, MD, director of healthcare and science investing at venture capital firm Special Situation Funds, previously told Well+Good.

Fertility treatments still remain extremely expensive by anyone’s standards. But with the advent of employer programs, boutique clinics expanding offerings and locations, and new legislation mandating insurance coverage, we’re expecting these solutions to become more and more accessible to millions of people in the next year.

But wait, there’s more! Click here to read the rest of our 2020 wellness trends predictions.