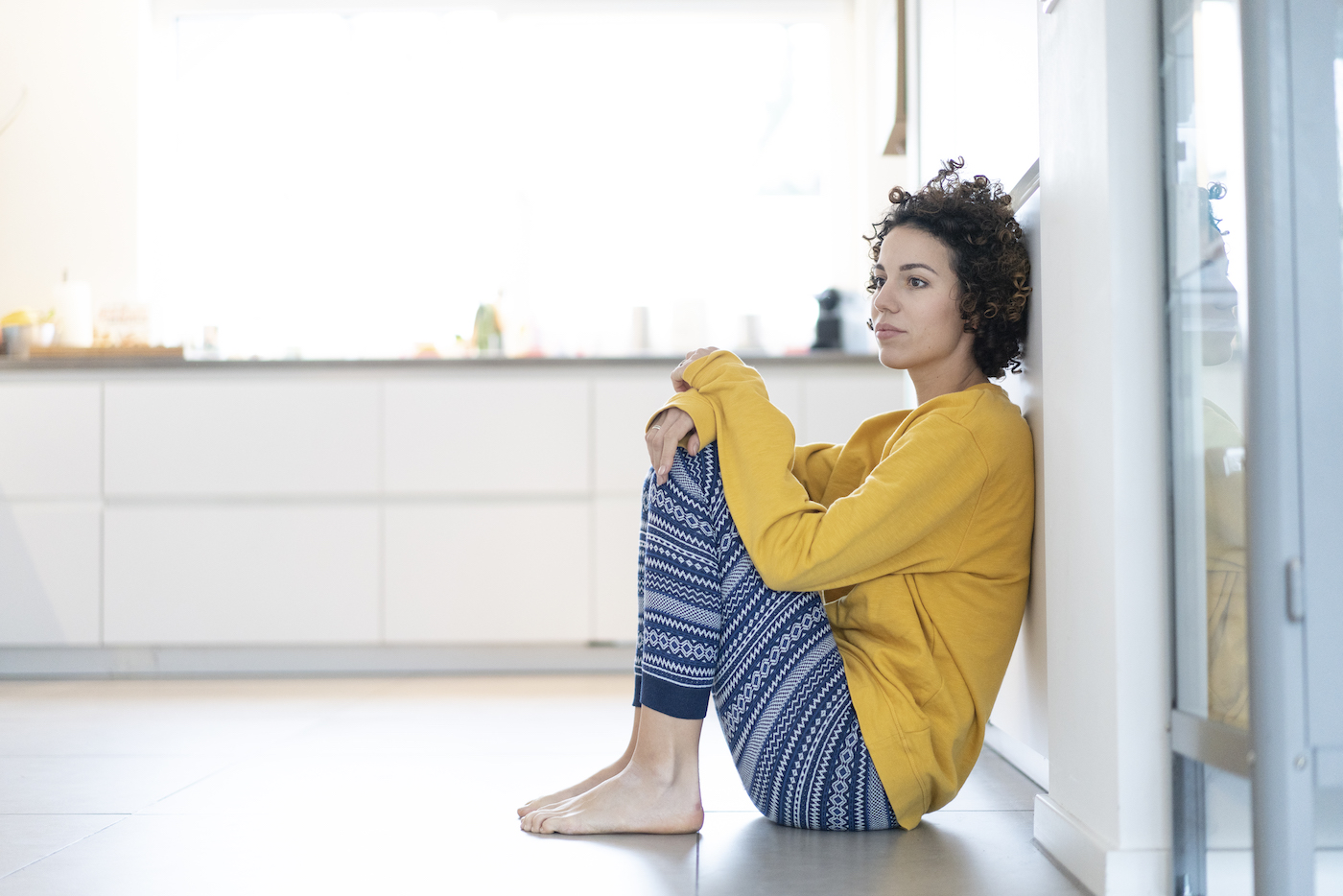 Ever wondered why you take quite awhile to get over a breakup while your ex jumps into something new pretty much immediately? And maybe you envy your friend who—even though you can tell she’s sad—seems to process her feelings in a rational way you could only dream of accomplishing for yourself? It turns out that one big factor at play for navigating the roller coaster of breakups is relationship attachment styles.

There are four major attachment styles—secure, anxious, fearful-avoidant, and dismissive-avoidant—which are essentially part of your subconscious makeup. They can inform how a person forms interpersonal relationships and deals with conflict, intimacy, breakups, and everything that comes with the complicated mess of romance.

Once you know your attachment style (you can take an online quiz like this one to find out), you can stand to understand more about why you react the way you do when relationships come to an end.

Secure individuals generally know how to cope with their emotions in a healthy way. “Essentially, secure attachment styles use breakups as an opportunity to understand what they need in a relationship in order to be happy,” says relationship expert Monica Parikh, who adds the these learnings can inform what these people do and don’t want in future partnerships.

“Secure attachment styles use breakups as an opportunity to understand what they need in a relationship to be happy.” —relationship expert Monica Parikh

Of course, this doesn’t exclude grieving from the process—breakups are hard on everyone. But those who have a secure attachment style are more in tune with their feelings, and so, according to Parikh, they’re more aware of the fact that they’re spiraling, and therefore realize the steps they need to take in order to self-soothe and abandon those uncomfortable emotions.

They also understand that not currently being in a relationship isn’t reflect of being unworthy of one. “Securely attached individuals have a solid internal sense of themselves as desirable,” says psychotherapist Matt Lundquist, LCSW. “They also tend to have solid relationships outside of romantic ones in order to help moderate the loss of the breakup.”

Anxious attachment styles tend to get overly attached to individuals when they’re in relationships. One big reason for this is because they weren’t sure when they would get reassurance from their primary caregivers while growing up. They place more emphasis than many on romantic relationships, which is why, of all the attachment styles, they take breakups the hardest. “Oftentimes, they feel like they’re not good enough for the relationship to begin with,” says Lundquist. “Sometimes, unfortunately, that leads to a self-fulfilling prophecy: Being afraid you’re not good enough can be a turnoff.”

After a breakup, then, those with an anxious attachment style may experience deep emotional turmoil, often taking much longer to get over it. “Anxious attachment styles tend to be more codependent and potentially don’t have enough resources, in terms of friends or other people, they can rely on,” says Parikh. “Thanks to this lack of a social support system, they feel like there are no other ways to get love and affection in their lives.” Low self-esteem may also lead them to try to go back to an ex.

“One thing that would help anxious attachment styles is understanding the deep underlying issues that are making them feel the way they do.” —Matt Lundquist, LCSW

“One thing that I think would help anxious attachment styles, aside from mindfulness and realizing this breakup is hurting more than it should, would be to understand the deep underlying issues that are making them feel the way they do,” says Lundquist. “If we don’t identify and heal that, it’s hard to get over.”

Avoidant attachment styles generally stem from having parents who were rarely present, leading the child to feel as though they were destined to go through life alone. As a result, they learned to suppress emotions and tend to avoid intimacy in romantic relationships. However, all avoidant styles aren’t the same, and can actually be subcategorized into two distinct types: dismissive-avoidant and fearful-avoidant.

Dismissive-avoidants have high self-esteem but a low opinion of their partners, leading them to pretend they don’t feel anything after a breakup, and rationalizing reasons the relationships couldn’t have worked in the first place. This evasive tactic to repress the uncomfortable feelings that come with a breakup lead dismissive-avoidants to focus on their renewed autonomy, since they tend to associate intimacy with a loss of independence.

That said, they still hurt subconsciously. “Eventually the feelings catch up to you,” says Parikh. “But dismissive-avoidants do a number of things to numb the pain.” To navigate this, Lundquist recommends doing what feels most scary: finally feeling the feelings so you can move on from them. “In psychotherapy, the more one seems to be avoiding feelings, the more we need to look at them,” he says.

Fearful-avoidants have a deep-rooted fear of intimacy and often try to run from it, but they’re not as adept at suppressing their feelings as dismissive-avoidants. This fear of intimacy often prevents fearful-avoidants from forming meaningful relationships, but they also often have self-esteem issues and a fear of abandonment that leads them to seek the companionship from which they often run.

“This is where we see a lot of really painful patterns in attachment, often relating to experiences of abuse or inconsistent safety from those who ought to have been protectors,” says Lundquist. “There’s a desire to be close, but a difficulty building trust and trusting one’s instincts about who is safe and not safe. In practice, we see individuals with this attachment style alternating between dating individuals who aren’t safe and running away from interested individuals who are. These individuals have more than their share of ‘friends-with-benefits’ or otherwise gray-area relationships as well.”

Because of this, fearful-avoidant people have a mixed reaction to breakups: Initially, they do attempt to not feel their feelings and instead numb them in other ways, pretending they’re absolutely fine. But after some time, the feelings pop up and they’re unable to run away, leading to even lower self-esteem and the desire to get into a new relationship as soon as possible. Because of this, the fearful-avoidant attachment style is most likely to rush into short-lived rebound relationships, in an attempt to mask the emotional pain of a breakup.

For these types of people, Parikh insists that being alone and seeking to understand the general issues that led to the end of the relationship is crucial. “If you’re already jumping into the next relationship, you exhibit the exact same behavior again in that relationship because you never fixed the underlying issue,” she says. “Use the breakup as a way to establish what you want in your next relationship.” In this way, you can be more certain that your next relationship will be a healthy one.

Did you know that where you live may factor in to the relationship attachment styles you attract? Here’s how. And here’s your top relationship issue, according to your Myers-Briggs personality type.