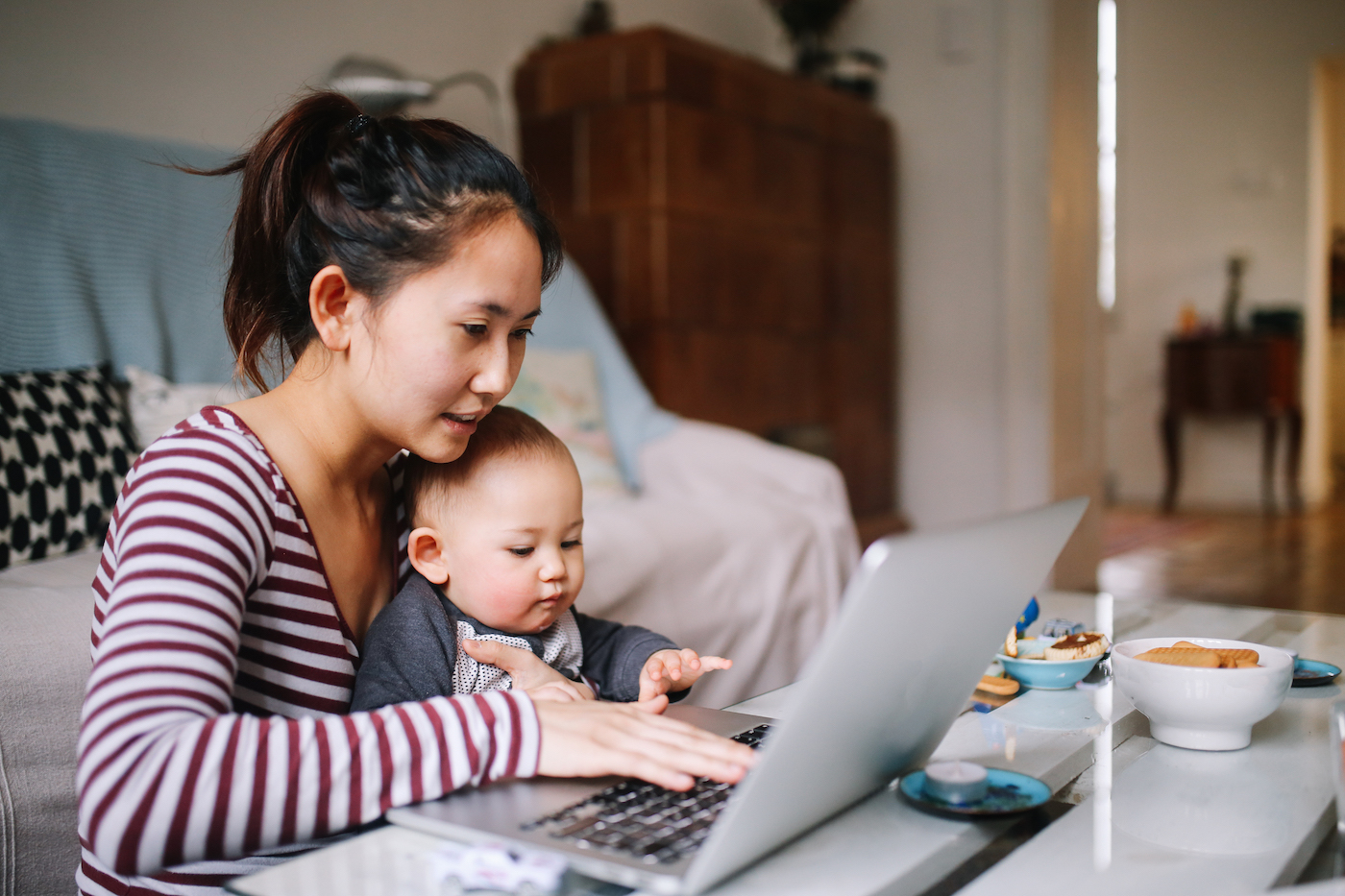 The absence of parental leave policies forces many people to prioritize their jobs over starting a family. Now, a new law would grant 2.1 million federal employees 12 weeks of paid leave. For some workers, having a child will no longer have to come at the cost of a career.

The Senate is expected to pass the law next week, following in the footsteps of a series of paid parental leave policies from eight states and the District of Columbia, reports NPR. In the United States, less than 20 percent of workers receive leave benefits, excluding the people who need it most. Meanwhile, the vast majority of countries in the United Nations offer some kind of paid parental leave.

Studies have shown that such legislation could shift the dynamics of parental leave for the better. A report from Rutgers University, for example, found that women who had the opportunity to take paid leave after giving birth were more likely to be working 9 to 12 months later. And given that the parental leave would extend to both men and women, newly minted fathers (only 36 percent of which currently take their allotted leave) would have the opportunity to step into the caregiving role of a newborn that has traditionally been left to women.

But the new law—which would go into effect in October—doesn’t just cover new parents: caretakers for the sick and elderly will also be eligible for paid leave. Seventy-five percent of workers who take unpaid leave under the U.S. Department of Labor’s Family and Medical Leave Act do so for reasons that don’t involve newborns, says Wendy Chun-Hoon, co-director at the advocacy group Family Values@Work.

“Now the country is in a really big and important conversation about national policy to provide paid family and medical leave for the entire workforce,” said Chun-Hoon.

Here’s how a baby-to-come changed a 25-year-old’s budget, and how to care for your skin during pregnancy.