Given everything we learned about food this year, here’s how we’ll be eating in 2020 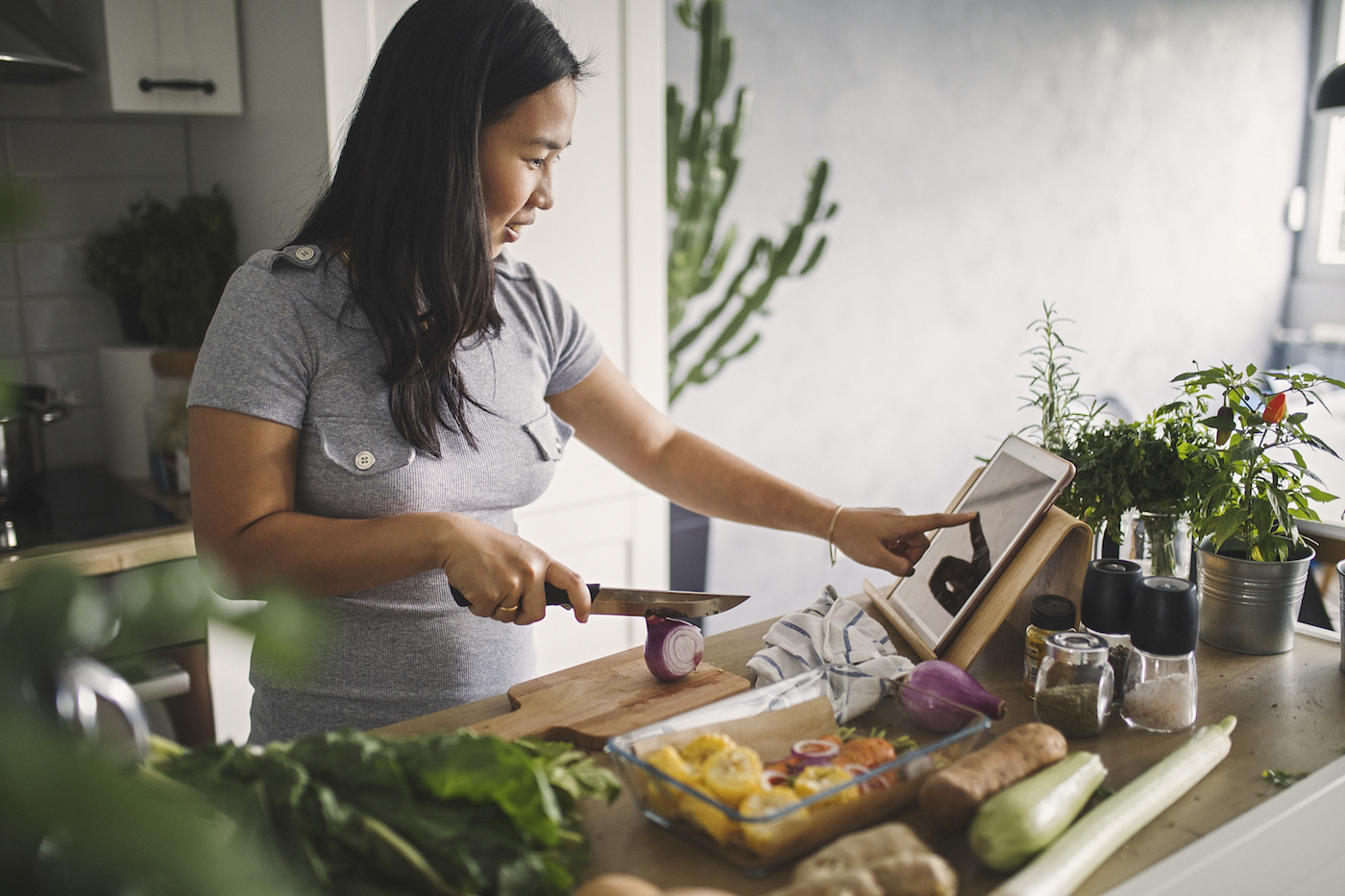 If you want to adopt a healthier way of eating in 2020—but you’re totally confused about what that even means—it’s not just you. The nutrition news space is about as noisy as Times Square on New Year’s Eve, and it can be hard to discern the facts from the fads. Luckily, several studies published in 2019 made it clearer than ever which foods promote health and longevity, making it hopefully a bit easier for us all to make dietary decisions in the new year and beyond.

Here, we distill the findings of 2019’s most notable nutrition news into easy-to-follow meal planning tips. As you’ll see, they telegraph several truths loud and clear: You can’t go wrong if you’re eating lots of plants, following Mediterranean diet guidelines, and avoiding processed foods. Follow these suggestions, and you can rest assured that you’re eating in a way that’s actually approved by science (even if it’s not the diet du jour on Instagram).

1. Prioritize fruits, veggies, and grains in the name of planetary (and personal) health

Concerned about the climate crisis? Same. But this year, we learned it’s possible to make a difference by consciously planning our meals. A large-scale analysis published in October showed that vegetables, fruit, and whole grains are the three most sustainable foods a person can eat. Not only are they nutritious—they’re the foods to load up on for a healthy gut and cardiovascular system—but they also have a 40-times lower environmental impact than processed foods. These ingredients are also the focal point of the planetary health diet, an Earth-friendly eating plan unveiled in January by a group of  37 scientists from 16 countries.

2. Load up on Mediterranean ingredients for the sake of your gut

The accolades keep piling up for the Mediterranean diet. One study published this fall found that Mediterranean-style eating boosts good gut bacteria and reduces inflammation, thanks to its emphasis on fiber-rich foods. It’s also a big reason why Spain was crowned the healthiest country in the world this year—Spanish cuisine is naturally heavy in olive oil, whole grains, fish, and nuts, all of which are Mediterranean diet staples.

3. Try planning your meals according to Harvard’s healthy eating plate

Back in July, the Harvard T.H. Chan School of Public Health released its own set of healthy-eating guidelines. According to the school’s experts, half of your plate should be made up of fruits and veggies, a quarter should be healthy protein, and another quarter whole grains. (Are you sensing a theme here?) Unfortunately for keto fans, the Cambridge set doesn’t seem to be on board with high-fat eating—in fact,  the only fats recommended in the guidelines are oils used for cooking and dressings.

4. Eat more fish, since science says most people are not getting enough

A study published this summer warned that only 15 percent of Americans are eating enough fish—a food that’s full of protein, healthy fats, and brain-boosting micronutrients. According to experts, we should all be aiming to eat eight ounces of seafood per week, which is essentially two servings. Not sure about you, but I don’t need much convincing to eat more sushi or fish tacos…

5. Spice up your food to stay satiated between meals

In June, we learned that the most satiating diet is one that includes plenty of protein, fiber, healthy fats, and capsaicin, a compound found in chili peppers. (Random, but okay.) Luckily, it’s a great time to be a spice fan, as Trader Joe’s has tons of chili pepper-centric spices on the racks right now—including a highly underrated chili-lime seasoning blend.

6. Avoid processed foods as much as possible, because science has confirmed they’re trash

This spring, we saw the results of the first ever randomized, controlled trial looking at the effects of processed food on the body. As you can imagine, the study didn’t cast processed foods in a very favorable light—it showed that they lead people to overeat, eat too fast, and gain weight. The researchers concluded that we should all be aiming to eat “real” foods as opposed to chemical-laden ones that come from a box, which officially confirms what nutrition experts have been saying for years.

7. Focus on adding healthy foods, as opposed to cutting ingredients out

Research published in May showed that more deaths were attributed to eating too few healthy foods—namely whole grains and fruit—versus overeating less healthy ones. In real-world terms, this could mean that Friday pizza nights aren’t as bad for a person as, say, their aversion towards bananas and grapes. The study author’s advice? “Throughout the day, think about what foods you haven’t had enough of. Have you had five to 10 servings of fruits and vegetables today? If not, what fruit or vegetable sounds good?”

In October, researchers reviewed a collection of old studies and came to a bold conclusion: When it comes to red and processed meat consumption, we’re all doing just fine and we can carry on as usual. Many experts are skeptical of this nutrition news, however, since plenty of other research links high red-meat consumption with heart disease, cancer, and other serious illnesses. Plus, the meat industry is notorious for producing high levels of greenhouse gasses, which is bad news for the environment.

9. Eat in the way that works for you, because no single approach fits all

A June study found that a person’s response to food is totally individualized based on things like their gut microbiome, and the eating plan that works for one person won’t necessarily work for another—even if they share the same genetics. This is further proof that although nutrition news may be good for gathering information, nothing trumps listening to your body and eating in a way that makes you feel good.

Check out the nine most unexpected cooking tips we learned this year. Then, find out why experts say intuitive eating is the way of the future.