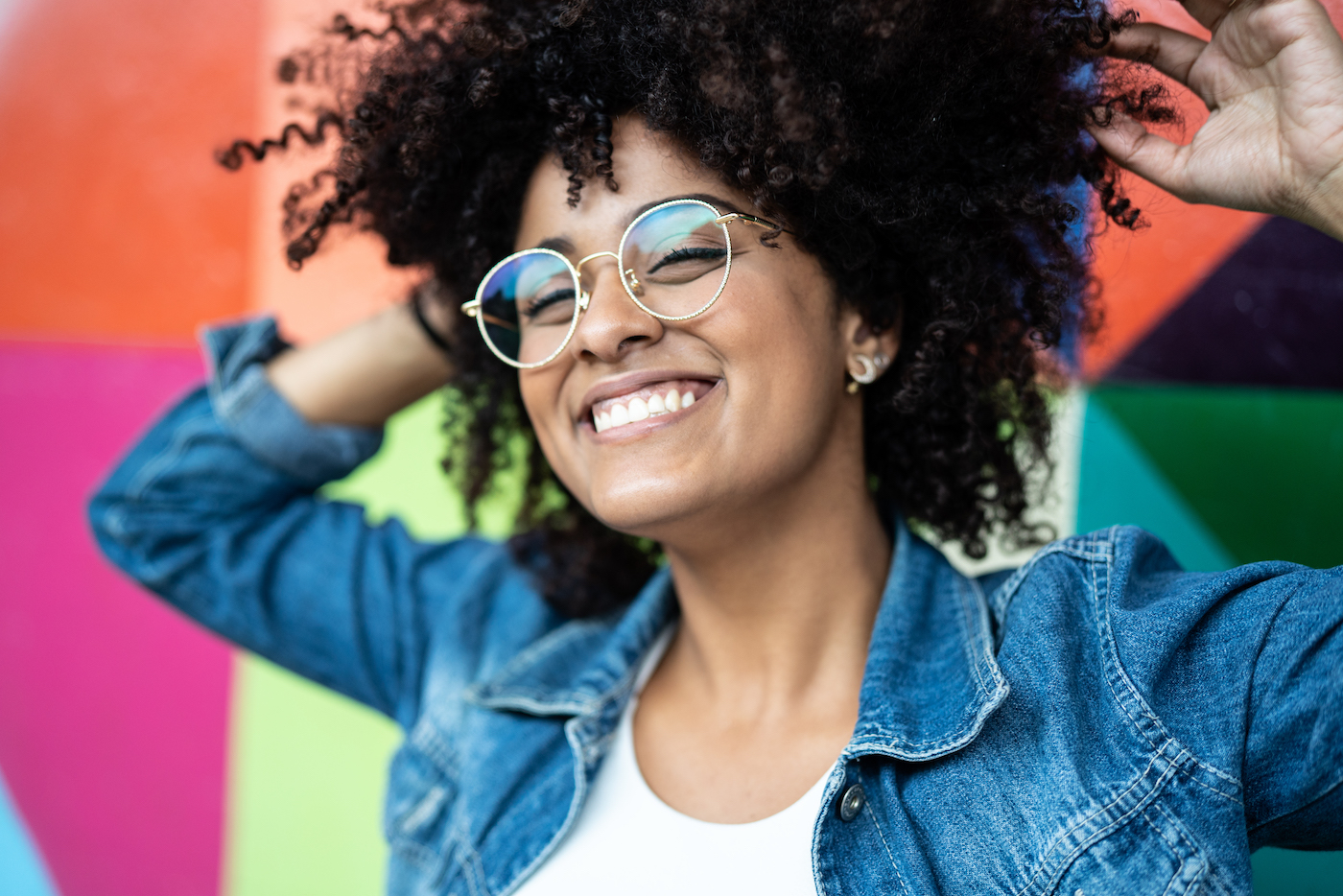 Put the power of your pleasure in your own hands.

Palma is made with surgical grade stainless steel and available in silver and electroplated 14k gold. Shop now for $128 via link in bio!

While most bullet vibrators only offer one or maybe two intensity settings, the Palma caters to gals who like options, offering three speeds and two customizable vibration modes. Furthermore, “you can actually control the variation in vibration with your own hand movements,” says Polly Rodriguez, co-founder and CEO of Unbound. As you angle your hand up or down, the vibration intensity increases, she says.

“Palma offers womxn to celebrate their sexuality on their own terms and to engage in an important dialogue.”— Polly Rodiguez, Unbound co-founder and CEO

The day after our little sexcapade, I was packing for a trip to visit my family, and I decided to bring (er, wear) my Palma. And boy, am I glad I did. I have travel anxiety, so after my flight was delayed for the third time, my stress levels were sky-high. Knowing that research supports the idea that orgasms can squelch anxiety, I decided to slip into a bathroom stall and get myself off before taking off. After about, oh, maybe a minute? My stress levels were quite depleted.

The Palma may not be the sort of ring my relatives may have dreamed of seeing on my finger, but its date-night-making, stress-relieving pleasure power has earned it my personal lifelong love. And while the $128 price tag is notable, it’s surely less expensive than those other types of rings my friends are getting fit for. So, I might be single, but I’m very, very committed to my functional ring.