The universe has big (uncomfortable) changes in store this week, and you’d be wise not to resist them 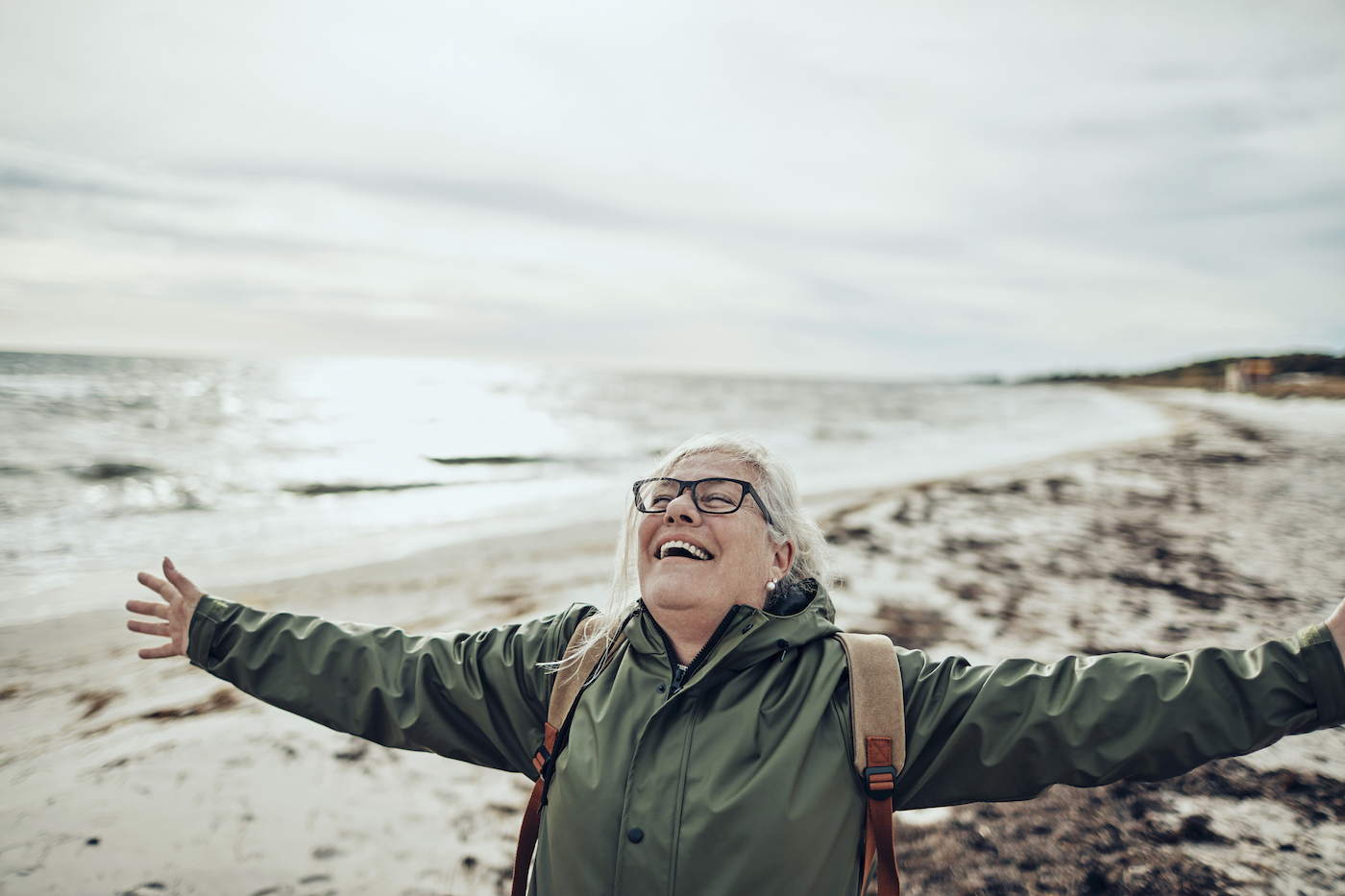 The week ahead brings paradigm-shifting, game-changing, energy. Starting Sunday, January 12, when Saturn and Pluto perfect their conjunction at 22 degrees of Capricorn, the cosmic weather commands you to declare your most sincere intentions for your life. The process may lead you to experience some cognitive dissonance as you reconcile expectations you may have held for your life versus the reality that’s emerging now. While this reality might not match your previously held expectations, it’s essential to be open to what’s developing rather than cling to an outdated vision for your life.

As these two titans of the sky, Saturn and Pluto, conjoin, Mercury, the planet of communication, joins forces with them. This influence of Mercury commands you to use your words and speak your intentions; it asks you to commit to your truth.

Warning: This effect might not feel gentle and can easily be mistaken for chaos rather than productivity. Like the Hindu goddess Kali Ma, who breathes creativity into life first through the force of destruction, Saturn, the planet of structure, aligning with Pluto, who represents ruthless transmutation, breaks down that which doesn’t serve you, opening up the potential for what does.

Understand that surrendering the old you creates space for the new, allowing for your life to unfold in alignment with the highest order. The changes you are experiencing now are karmic and decades in the making.

To make the most of the transformative energy, consider who and what are leaving your life now, and be okay with letting go. Holding onto the old keeps you stuck, and since we are in a New Year, a new decade, and a conjunction that commences a new 36-year cycle, stay courageous. Grief and loss never feel comfortable, so don’t expect those feelings. Furthermore, resisting what is, out of a commitment to what was, only prolongs the period of suffering. Instead of taking this unwise course of action, understand that surrendering the old you creates space for the new, allowing for your life to unfold in alignment with the highest order.

The changes you are experiencing now are karmic and decades in the making. That is to say, you can’t stop them, so do yourself a favor and don’t try. As the sun also perfects her conjunction to both Saturn and Pluto (which happens on Monday, January 13), it’s clear that the universe means business as it serves a top-down, mind-body-spirit reboot.

Speaking of a reboot, thankfully, on Monday the 13th, Venus enters into Pisces, bringing an incredible sense of sweetness into the mix. Venus does exceptionally well in Pisces, highlighting creativity and the healing power of art, particularly music, cinema, and poetry. Remember, music helps us to heal, and this transit asks you to relish in soothing melodies. Venus stays in Pisces until February 7 and, until then, make your headphones a vital part of your spiritual practice. Listening to music as much and as often as possible, particularly soothing music, like classical activates the healing part of you that knows how to recalibrate after loss naturally.

And don’t forget the power of going to the movies, either. Taking time to be in a story helps activate your healing potential. Entertainment isn’t always just entertainment. It also serves a pathway to catharsis. You’ll feel this particularly potently on Wednesday, January 15, when Venus in Pisces sextiles Uranus in Taurus.

In addition to allowing music and film to serve medicinally this week, soaking in a tub with Epsom salts may prove especially fruitful this week, too—especially on Wednesday. Create a ritual out of this. We are only two weeks into the New Year, so taking the time to immerse yourself in self-care fully supports you and your nervous system.

On Thursday, January 16, Mercury exits Capricorn and enters into Aquarius. Mercury loves to travel in Aquarius. This transition brings high-vibe energy and helps you to think more clearly. Expect new ideas to unfold. Our next Mercury retrograde doesn’t happen until the middle of February, so we are in a prime moment to make a decision, craft new ideas, and pursue bigger dreams. Though, do stay conscious since the week ends with Mercury forming a square to Uranus. This fixed square will likely have you and those in your life feeling a stubborn. Remember, it’s not about being right or getting your way; it’s about allowing truth to emerge. Stay in your power, but don’t power trip. Now’s not the time. 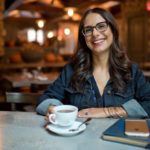