Suffering a miscarriage can cause long-lasting PTSD, research shows 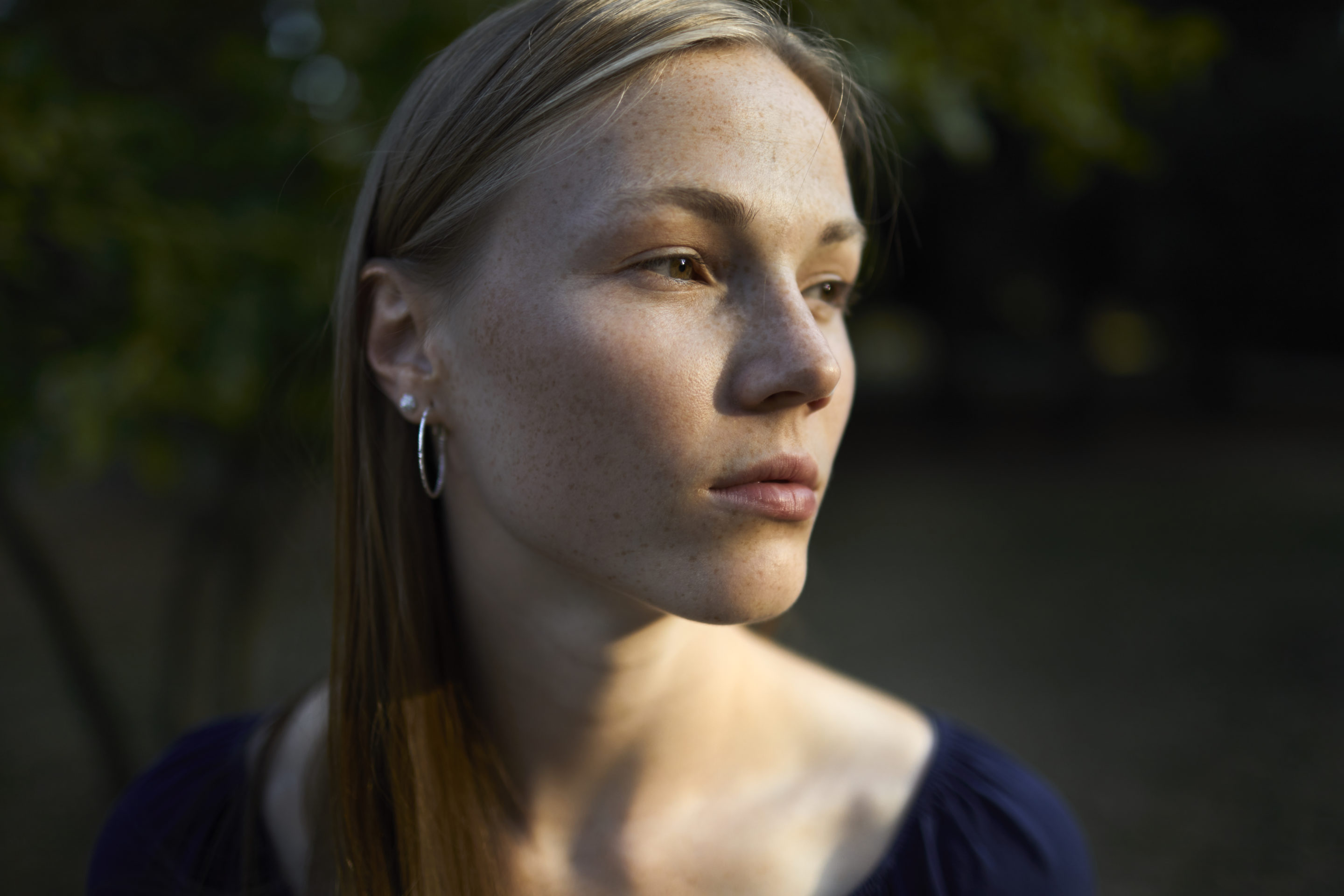 Although miscarriages are fairly common (occurring in about 10 percent of pregnancies), the psychological consequences are often overlooked. Researchers at Imperial College London and Katholieke Universiteit Leuven in Belgium led a study examining the link between early pregnancy loss and post-traumatic stress disorder. They found that nearly one in every five women who had a miscarriage still suffered from PTSD many months later.

Nearly 600 women from the prenatal clinics at three London hospitals completed emailed surveys containing psychological assessments, including the Hospital Anxiety and Depression Scale and Post-Traumatic stress Diagnostic Scale. Those who miscarried or had an ectopic pregnancy were emailed the assessments one, three, and nine months after their loss. A small group of controls were sent the assessment soon after the 11 to 14 week ultrasound that confirms the viability of a pregnancy.

The study, published in the in the American Journal of Obstetrics and Gynecology, found that 29 percent of women with an early pregnancy loss reported symptoms of PTSD one month after later, and 18 percent still had symptoms after nine months. (More than 150 women who filled out the initial survey did not complete the final survey.)

“The fact that 18 percent still experience symptoms is very important to note, as this suggests longer-term impact of the problem,” says Sudhakar Selvaraj, MD, PhD, a clinical psychiatrist with McGovern Medical School at UTHealth in Houston. Since about 25 percent of the respondents dropped out over time, Dr. Selvaraj says the final estimates may be variable, as people with more symptoms may have been more likely to respond. Another potential downfall of this study, he says, is that the questionnaires weren’t done in person by a psychiatrist. But he adds that the ease of email likely helped researchers recruit more women.

“Miscarriage is a significant psychological trauma for many women and also their partners,” says Dr. Selvaraj. “Many women who experience a loss feel guilt and shame and may not have time or support to process these feelings and thoughts, thereby increasing the risk of anxiety and depression.” People with  a previous history of mental health problems, childhood trauma, and limited psychological and social support are most likely to experience mental health issues following a miscarriage, he says.

“It’s important for patients, their families, and clinical providers to recognize symptoms,” he says. “Reaching out to other people, such as friends and family, for support, connecting to a support group, and improving coping skills can also help.”

Here’s why we need a ritual to cope with pregnancy loss, and everything to know about adenomyosis, the condition Gabrielle Union says compromised her fertility.