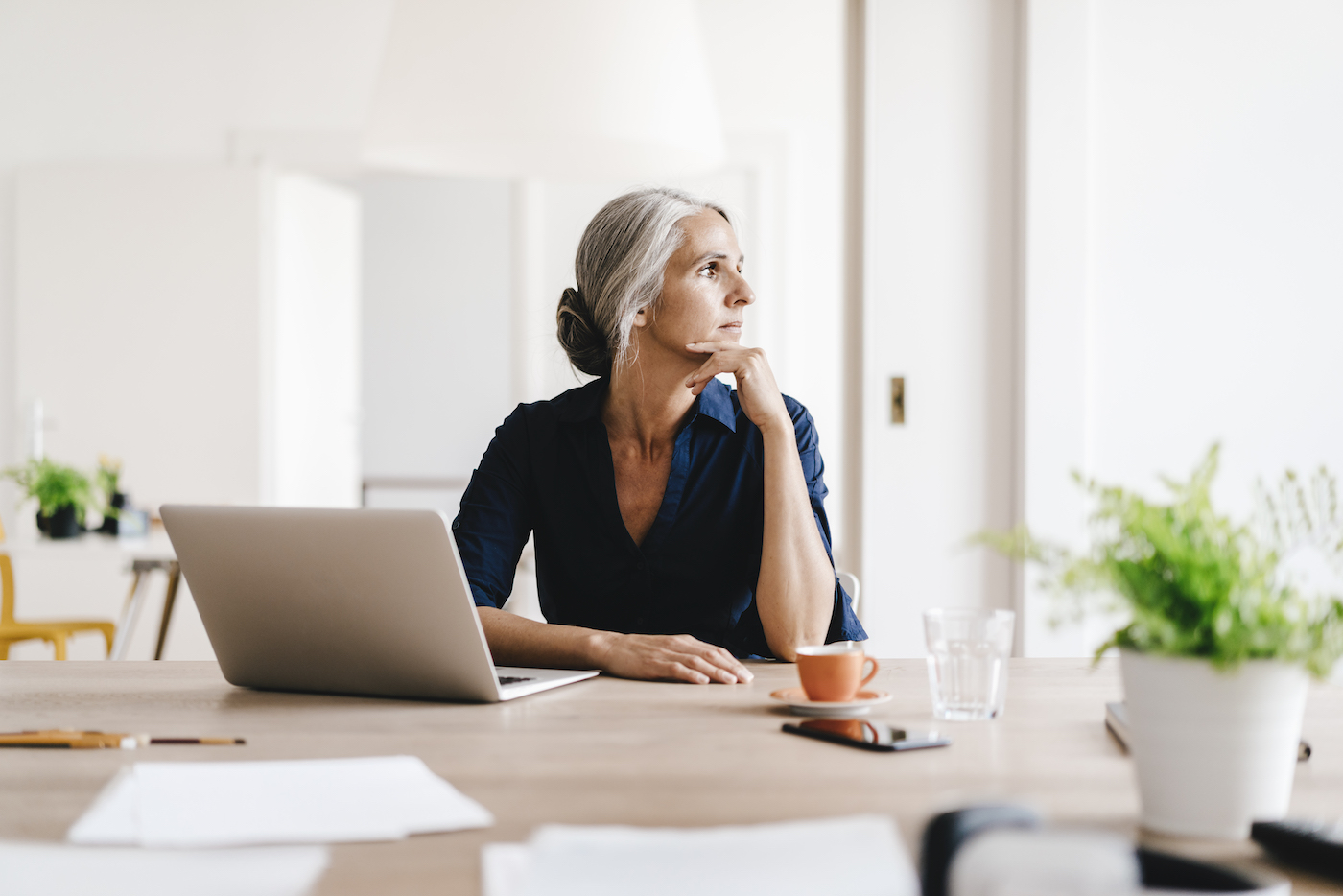 It’s no secret that being great at networking can open certain professional doors for you. If you know the right people and foster a community of supportive peers, by staying in touch, you might at some point be able to skip a few rungs on your ascent up the career ladder (or, at least, be able to save a lot of time being stuck on a rung where you don’t want to be). But even though being able to put networking tips into action can streamline your professional trajectory, that doesn’t mean it’ll be simple or won’t feel like work. If networking has ever left you feeling drained, exhausted, and unmotivated, you’re not alone: Networking in its traditional sense doesn’t pay off for everyone.

A recent small study of 59 employees found a relationship between networking and lower work performance among people who have a low need for affiliation. That is, those who don’t crave a sense of belonging or inclusion in a social group. The researchers call this effect “network extraversion bias,” and note that those who aren’t as innately social shouldn’t try to force themselves to network. “People…who generally show less inclination and appreciation for social involvement should not force themselves to engage in networking activities,” the researchers conclude.

But before introverts everywhere let out a sigh of relief and completely wipe their hands of networking obligations, a career counselor suggests considering how to approach it from a different angle. “I really do think networking is a good skill to develop, even for introverts or people who don’t crave social interaction,” says career counselor Dara Blaine. “They may just do it differently, and that’s a great thing.” Since networking is, at its core, a relationship-building endeavor, and relationships are key to accomplishing many career goals, the benefits outweigh the initial discomfort, she adds.

Other experts agree that since traditional tactics might not work well for all people, the key is to pinpoint alternative networking tips and strategies that work in accordance with each person’s preferences. That way, no one feels forced to do any single thing. Below, learn six of those alternative networking tips to reap the professional benefits.

1. Choose tasks that allow you to connect with others

Generally, people network because they’re seeking access to others in their field and want to make themselves known among those people. However, the previously mentioned study suggests that certain roles may be able to reap those benefits without requiring any active networking. “For example, holding a position which requires the dissemination of information within the organization,” the researchers write. That might be a personnel officer or office manager, for instance.

These types of positions not only provide access to valuable information, but also make you more visible. In other words, if you’re not someone who loves networking in its traditional sense, actively engaging in your workplace and choosing tasks that force you to connect or interact with other people can help you split the difference. It’s like networking by default.

The truth is, you don’t have to be a super-social person to network. One simple way to stay connected with your colleagues is simply to ask for feedback.

“Seek out feedback from your supervisor and colleagues for ways you can contribute more to the team,” Blaine says. Because whether you’re angling for a promotion or just fostering some good will, being a team player will liken you to your peers, who have their own network of peers. Furthermore, asking for feedback shows a manager that you care about contributing to the larger whole. And the intel you’ll glean can be personally useful: It tells you how to be a better worker, allowing you to build the right set of transferable skills you can bring to another job.

Online networking might be more palatable for those who dread in-person meetings. If this is you, consider joining a Facebook group that focuses on your industry, find groups on LinkedIn, or just connect with other professionals in your field via social media. See what other people in similar roles are sharing or talking about online, then contribute to the conversation when you can.

“Sending messages and sharing online content doesn’t require as much energy. It allows people to stay connected while showcasing their expertise to a large number of people.” —Nihar Chhaya, executive coach

“Sending messages and sharing online content doesn’t require as much energy,” says Nihar Chhaya, President of PartnerExec, an executive coaching firm. “And it allows people to stay connected to professionals in their industry while showcasing their expertise to a large number of people.”

Not all networking is the same, says Chhaya. “Leverage methods to network that play to your strengths. Perhaps you’re a better writer or interviewer than a conversationalist. Offer to write an article about someone you want to network with or about a topic that piques the interest of certain networks.”

And to understand what your networking style is in the first place? Consider how you prefer to meet people in general, Blaine says. “Do you prefer larger crowds, more intimate gatherings, or one-on-one conversations? Do you feel more comfortable meeting people online or in person? Are there activities that you enjoy where you can connect with others more organically? Your preferences for how you like to meet people in general can help you figure out what might be a bit more comfortable for you as you begin to network,” she says.

If you don’t have a clear idea of what you want your career to look like down the road, networking may feel as though it lacks purpose for you. So, prior to networking, work to understand what motivates you and what you stand to offer. “The more you understand and can articulate your value, the more you will be able to identify opportunities and take advantage of them,” Blaine says.

When you have something to work toward, you might find yourself craving connections. And then, all of a sudden, networking may not feel like such a chore.

6. Lean into your listening skills

Whether you’re an introvert or simply don’t identify as a very social person, keep in mind that you still have valuable strengths to offer. For instance, listening skills are a serious asset in the world of networking.

“Many people approach networking with the mind-set of, ‘What’s in it for me?’ and launch quickly into a conversation about themselves and what they need rather than take the time to get to know someone else,” Blaine said. “This can be a turnoff to people.”

If you’re a good listener, this can help you flip the conversation and build rapport more quickly. It also alleviates the pressure to “sell” yourself to someone you don’t know. Even a brief conversation about the other person can build your confidence as well as give you the opportunity to connect the dots between what you have to offer and what the other person needs.

“Networking is simply getting to know someone else and inviting them to get to know you,” Blaine says. “The more open and diverse your network, the more opportunities you’ll have.”

Want more alternative networking tips? Here are a career coach’s tips for stopping your fear of rejection from getting in the way of your networking potential. You could also consider joining a co-working space—they’re giving networking a chic, empowering makeover.