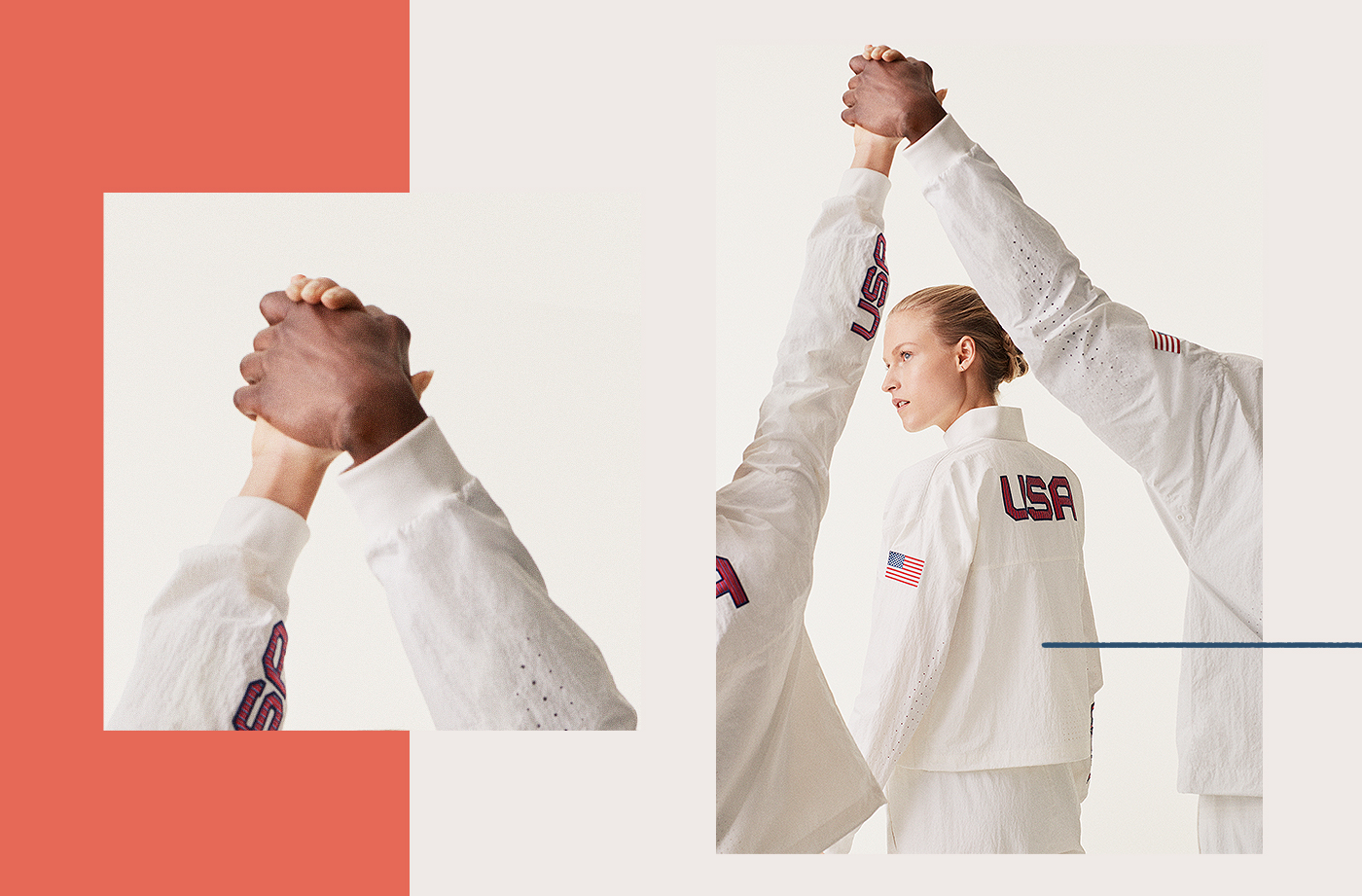 Put yourself in the sneakers of an athlete who’s spent the majority of their life dreaming, training, and spending every waking hour living for the chance to compete at the 2020 Olympic Games in Tokyo. Now, imagine there’s a very real, looming adversary standing between you gold—beyond those with the same hopes of winning it. It’s happening as we speak: Climate change is affecting how athletes prepare for their given sports, and it’s posing a threat to performance.

The number of days above 90°F has increased by nearly 25 percent since the 1980s, and the change in weather has forced some United States states to adopt rules around when the temperature necessitates postponing or cancelling practice altogether to keep athletes safe. Nike reports that the current rate of climate change could decrease the time athletes spend on the field by up to two months in southernmost states by 2050. And meanwhile, viable snow days for snowboarders could decrease by 11 to 22 percent within the same timespan.

The escalating temperatures are so top of mind, in fact, that the 2020 Olympic marathon site has been moved from Tokyo to Sapporo (a city 500 miles north) due to heat concerns. It’s enough that Nike, as a brand that outfits athletes from all over the world, is looking to address in the concerns of sustainability while also offering performance-forward gear that allows athletes to succeed and continue to break records in more grueling climates. “At the end of the day, we have a commitment to make sure that sports endures through climate change, and then athletes prevail. They don’t just get up and do their work—they continue to push boundaries and push barriers,” says Nike Chief Design Officer John Hoke.

The brand’s Move to Zero campaign launched in 2010 with the goal of working toward zero carbon and zero waste at all levels of its production. Today, the athleticwear company announces its 2020 Olympic uniforms and corresponding Move to Zero line, with sustainability stitched into every fiber from the cups of the sports bra to the insole of each and every shoe. You’ll see these efforts on the backs of track and field, soccer, basketball, and skateboard athletes, as well as those who appear on the medal stand.

“At the end of the day, we have a commitment to make sure that sports endures through climate change, and then athletes prevail. They don’t just get up and do their work—they continue to push boundaries and push barriers.” —Nike Chief Design Officer John Hoke

Using recycled materials and “closed-loop” or “circular” manufacturing practices, Nike is looking to make its design smarter. “What circularity means is looking at every part of our processes—either in a factory or in the making—and not allowing waste to happen at each of those steps,”  says sustainable design lead Noah Murphy-Reinhertz. For example, the Air Vapormax 2020—the shoe that Nike’s athletes will wear on the medal stands—is made up of 75 percent recycled manufacturing waste, making it the lowest-impact footwear atop the podium. Similarly, the medal stand jackets and pants are made almost entirely out of recycled fabrics.

As design gets more sustainable, however, there can’t be a compromise in performance on the biggest stage in the world. Paralympic marathon athlete Tatyana McFadden, who made her debut in Athens in 2004 as the youngest member of Team USA and has since collected many Olympic medals, says given the fact the Paralympic marathon didn’t get moved from Tokyo, will make the necessity to stay cool and dry while racing of the utmost importance. “Heading into the Tokyo 2020 games, it’s going to be really hot. And so for athletes with physical disabilities, uniform and what we wear is really crucial because we need to breathe,” she says. The tiniest details of the design—like making McFadden’s racing gloves slightly lighter—can make an immeasurable difference come race day. As she puts it: “All those micro changes are going to be a macro change in the end.”

This rings true for both Nike’s performance and sustainability mission. As Murphy-Reinhertz points out, a brand built on circularity doesn’t happen overnight. But as the leading figure in sports puts more and more Olympic Games on the books, it may begin to chip away at the estimated 3,990 million metric tons of carbon dioxide produced by the footwear and apparel industry.

Ultimately, sustainable fashion won’t just outfit the athletes who step onto the podium. Come spring, Nike will launch Space Hippie: “an exploratory footwear collection” that uses scraps found in the company’s factory to bring together three zany designs to be worn by anyone who likes to move their bodies. That shoe, along with the rest of the Move to Zero capsule collection, encompasses a mission to make sure that everyone who wants to participate in sport can for years to come. And as for their apparel? It will be sustainable down to the very last swoosh.

If you’re confused about how to eat for the environment, start here. And meet one of our 2020 Changemakers: zero-waste influencer Lauren Singer.