How natural caffeine compares to synthetic caffeine, according to health experts 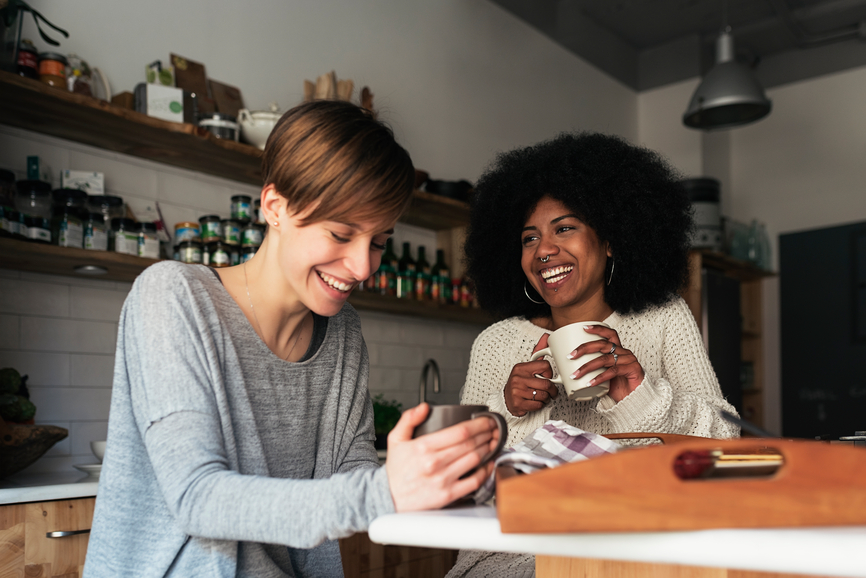 Almost everyone is familiar with the effects of caffeine from coffee, tea, and chocolate. While these natural caffeine sources are super well-known, synthetic caffeine, made from chemicals and added to some “energy-boosting” drinks, isn’t talked about as much. Curious about the difference?

“Synthetic caffeine is produced from urea and chloroacetic acid while natural caffeine is extracted from plant products,” says Gabrielle McGrath, RD, the the in-house dietitian for Lexi’s Clean Living. Urea is a compound made of carbon, nitrogen, and oxygen and is considered non-toxic by the Food and Drug Administration. However, if you’re vegan, it’s important to know that urea is typically sourced from animals. While the sourcing is different, nutrition expert Katie Boyd, MS, says at a chemical level, synthetic caffeine and natural caffeine are almost identical.

Since they’re so similar at a structural level, you may be wondering why brands would even use synthetic caffeine in the first place. The major reason according to McGrath is that it’s cheaper. She adds that the most common places you’ll find synthetic caffeine are in sodas and energy drinks, and while synthetic caffeine itself may not be toxic, it’s often used alongside sugars and additives that are directly linked to poor health.

Now the big question: Can your body tell the difference between the two? Both Boyd and McGrath say there’s one major difference in how the body responds: Synthetic caffeine is absorbed in the body quicker and can have more powerful effects. “The synthetic caffeine will absorb faster than the natural kind which can cause anxiety side effects, a quicker spike and faster crash,” Boyd says.

If you want to avoid such a harsh crash, McGrath recommends turning to natural caffeine sources or energy-boosting foods instead. “Instead of up picking up an energy drink, next time just chose a coffee or yerba mate tea. If you are still struggling with energy levels, incorporate some energy-boosting foods throughout the day,” she says.

Here’s how to eat for optimal energy:

The big takeaway when comparing synthetic caffeine and natural caffeine: The chemical-based stuff may be faster and stronger, but the come down is going to be even worse than the natural route. And of course, it’s always important to do your label reading and see what else is listed in the ingredients list, too. Chances are, if a brand is going the synthetic route, the more likely other processed add-ins are being used, too.

Energy drinks are getting the “all-natural” treatment. Here’s the verdict on if they can ever really be healthy. And here’s the deal on if protein can give you energy.